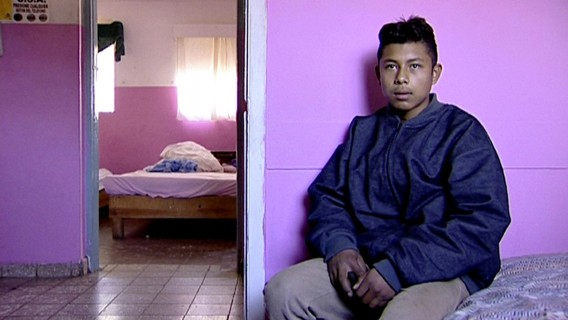 From the other side, Chantal Akerman 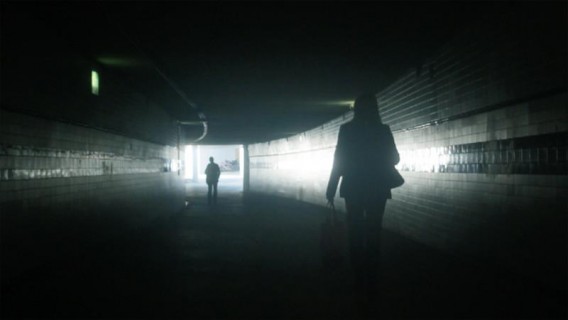 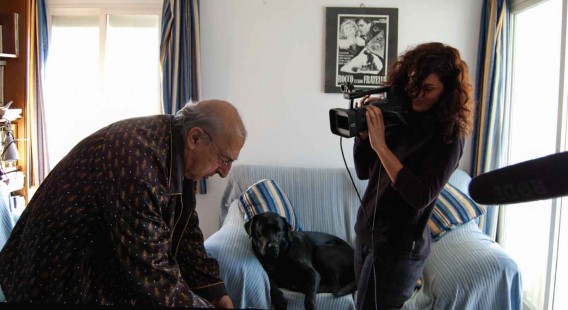 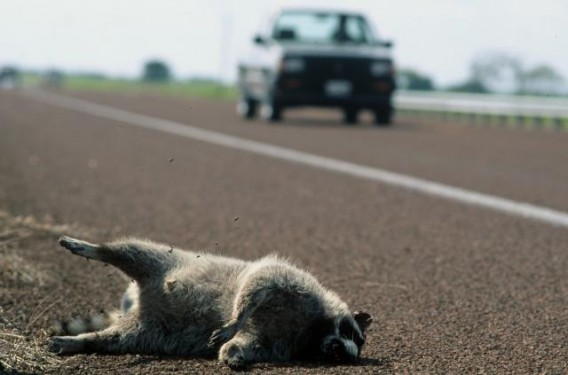 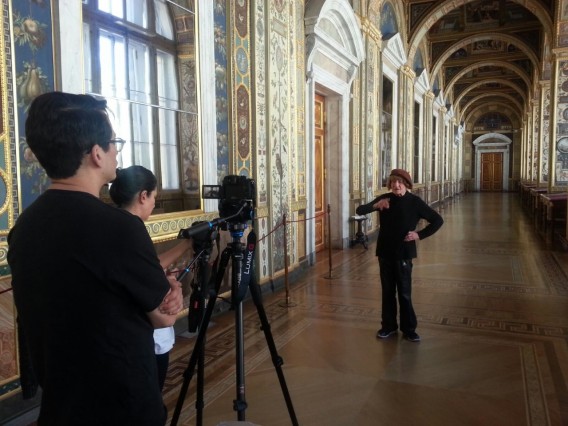 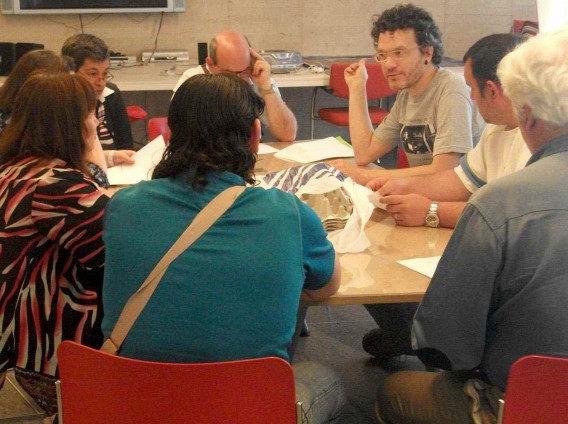 Cinema to come arises five years ago with the aim of activating a community of agents, individual and collective, around the cinema and the contemporary image. Community more or less ephemeral, linked every time to the event of its own emergency but that insists and subsists in the time.

Porous project, which is contaminated, mutated, appears, observes, does not delimit. Cinema to come is rather a continuous relational process and as such it grows, spills, multiplies, stands beside and among other processes and practices.

Cinema to come wants in 2017 to find the means to rethink, to detect possible, fissures, deficiencies, to catalyze other processes, to look together, to project common. He proposes this year a procedural version of himself, in which he subverts his constituent categories of IMAGE, WORD and ACTION to blur them in an expansive focal distance.

It is necessary to revisit today the foundational questions of the project “What is it? How to do? For whom? Make cinema today…”, and then check their turns and detours. Also add and reformulate some issues that now seem central, for example “Who does cinema today and how does it? From where? With whom?”.

In a time of radical saturation of images, but also of cultural festivalization and spectacular proliferation of cinematographic “events”, it is more necessary to work with criteria autonomy, asking at every step for the necessity of what we do (for us and for the people to whom we are addressed, with whom we are involved and share a more or less ephemeral and mutant “we”). Finally, ask ourselves in what agencies do we sign up, from what margins, what banks, what affects, what speeches and what bodies.

The IMAGE program of 2017 unfolds in two parallel searches.

The first of these searches is a practical inquiry into the possible transformations of cinematographic authorship and their relation to the social and community transformations of the present. In this program 1, called “Collectives, communities and film processes”, we invite filmmakers involved in groups of diverse organization to present works immersed in communities also heterogeneous (family, neighborhood, work, condition …). Different filmmakers and collectives, in experience and in age, in ways to approach the collective and to experience the film: Xavier Artigas and Metromuster, the girls of Pasaik, as well as the collective experience of Laav_ (Laboratory of Experimental Audiovisual Anthropology).

For this we focus on minor practices and attempts, on unspoken proposals, on procedural searches that tempt common future possibilities. How do the demands of the non-cinematographic film? In order to address this questioning, it is necessary to penetrate the concrete, to visualize local processes and to reflect on their limits. That is why from Cinema to come this year also accompanied a film process revitalized by Rubén Marín with the Orriols Lives Together Association, in a neighborhood of Valencia (Orriols), whose result will be projected during the conference in the framework of this first program of projections and contextualizations.

The second of our IMAGE searches this year stops at more or less consecrated “authors” who, in one way or another, face alterity, the other and the other. The title of program 2: “The other in us. Authors contemporary versus the otherness“. At a time when identity, civilization and racial conflicts are emerging again with renewed force, we propose in this program a series of films that approach from the singular perspective of “personal” authorship, the look at the other and the others, From diverse dialogical and compositional processes. Films by Chantal Akerman, Oliver Laxe, Juanjo Giménez and Andrés Duque, as well as a short film by Pilar Monsell. Works by contemporary authors who put themselves into play in order to approach the other, in order to confront in another way the “radical alterity of the images” (Schefer).

Also the WORD section alters to a certain extent the format we had been rehearsing so far.

In the first place, generating a first debate session around the program of projections on “Collectives, communities and film processes”, with the presence of Belén Sola and Chus Domínguez. Both involved in Laav_ (Laboratory of Experimental Audiovisual Anthropology, articulated from the DEAC MUSAC), we will be able to approach from their joint testimony the problems of collective film work in four main aspects: community, political, personal and institutional (both cultural and municipal institutions as well as mental health). His collective experience in Laav_ will be contrasted with that of the rest of the program “Collectives, communities and film processes”, and will also be discussed in relation to the film process developed by Rubén Marín in the neighborhood of Orriols, and being accompanied in his final step by the team of Cinema to come.

In the rest of WORD sessions of this 2017 (still in the process of elaboration together with La Posta Foundation) we want to resume the relationship with local groups that we already experience in 2016, as well as to develop a series of debates that will lead us to reactivate one of our key experiences: the Public to Come.

Here the fundamental unfolding is that, on the one hand, we developed a series of workshops in the format that we have been implementing since 2013; But on the other hand, in 2017 we are trying to activate a large parallel workshop (apart from the central activity but connected with that in many points) that we intend to develop in the neighborhood of Nazareth (where several participatory processes have been activated from the City Hall From Valencia). Working from and with Valencia, in a collective film process of several months driven from a space of collaborative learning, is the fundamental pretension of this parallel workshop in Nazareth.

The workshops included in the Days of 2017 are: Chus Domínguez (working with communities and in processes of collective authorship), Pilar Monsell (working with collective imaginaries based on intimate and personal experiences) and a meeting with Andrés Duque (who activates collective imaginaries from his solo work and constantly rehearses with the nature of the images, constantly going back and forth from the other to himself).

Finally, from the WORD sessions aimed at reactivating the process of Public to Come, we will define the activities that, from the La Posta Foundation, we will develop in the form of a Workshop for Publics to Come (II).