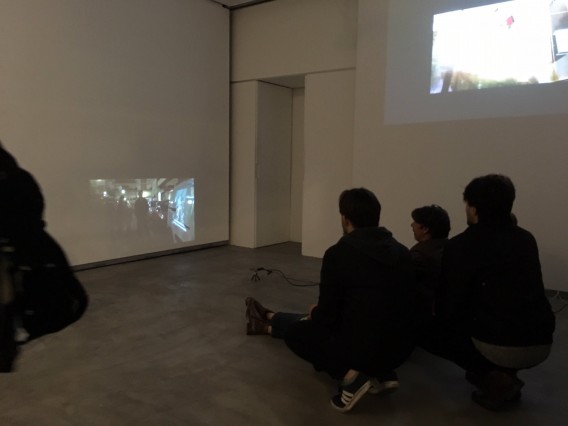 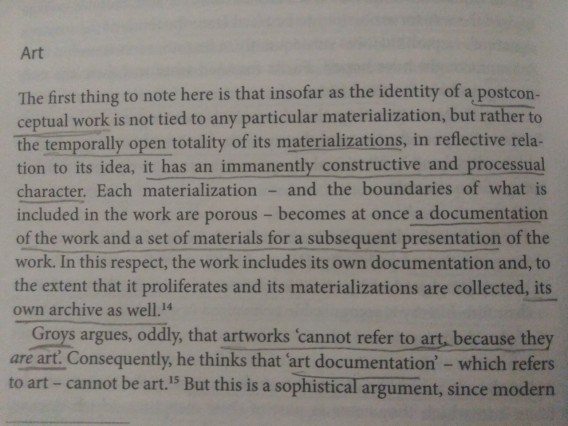 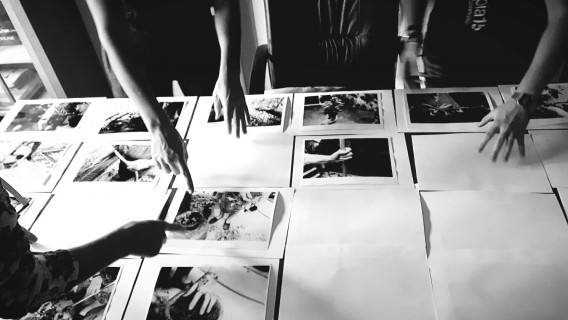 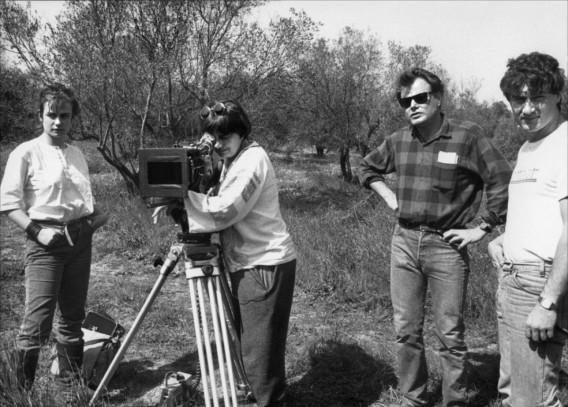 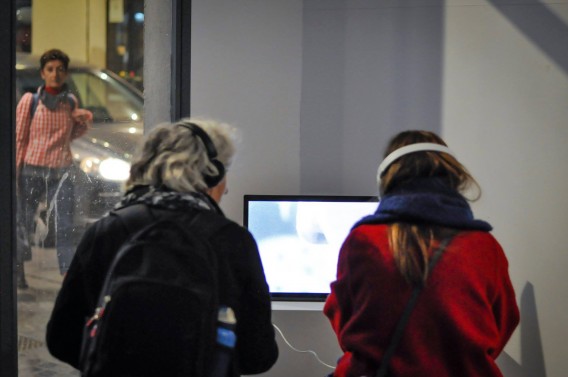 “The first thing to note here is that insofar as the identity of a postconceptual work is not tied to any particular materialization, but rather to the temporally open totality of its materializations, in reflective relation to its idea, it has an immanently constructive and procesual carácter. Each materialization ―and the boundaries of what is included in the work are porous― becomes at once a documentation of the work and a set of materials for a subsequent presentation of the work. In this respect, the work includes its own documentation and, to the extent that it proliferates and its materializations are collected, its own archive as well”.

On the opening day, January 25, we will also show works from participants in the workshops, Paula Giménez Monar and Luis López Casero, with the aim of sharing processes and enabling spaces for exchange and reflection.

18: 30h Screening of “Before things like that” by Paula Giménez Monar (recently the film has been seen in Alcances Cádiz – Documentary Film Festival).

20h Sound installation – performance of Luis López Casero from the sound of the movie Massacre: come and see Elem Klimov.

With the support of