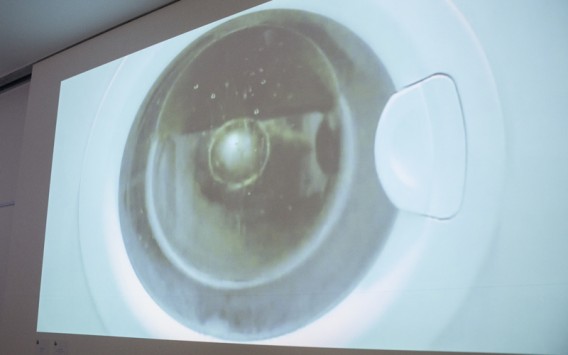 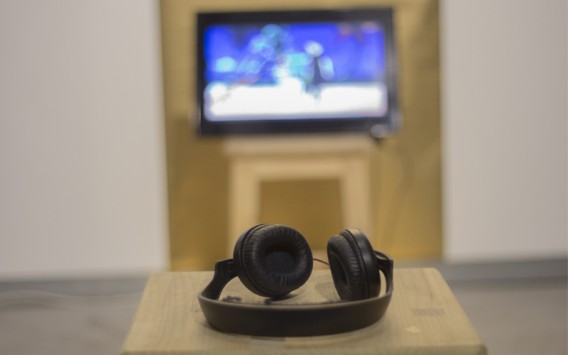 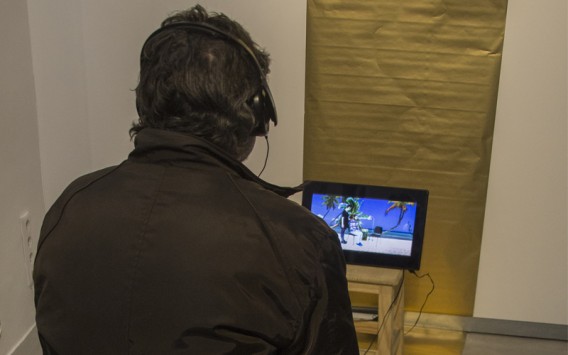 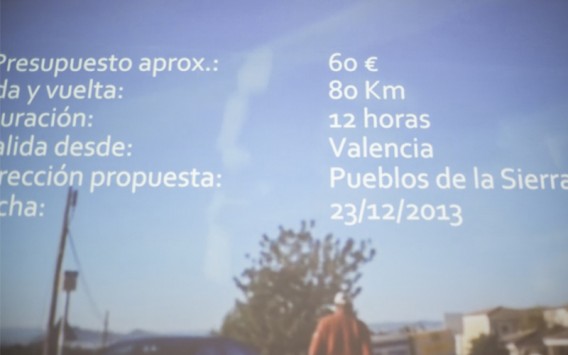 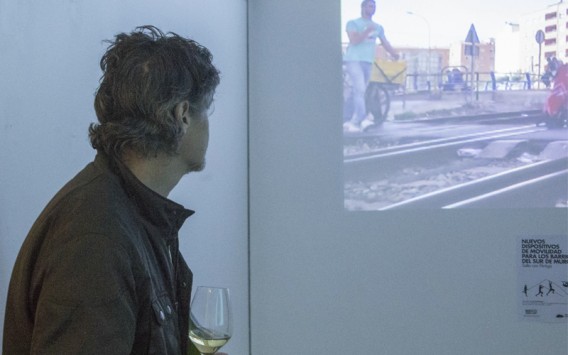 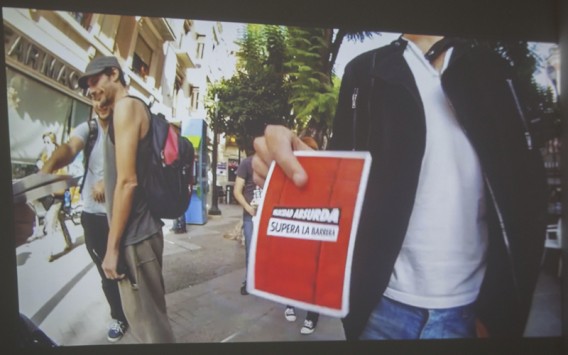 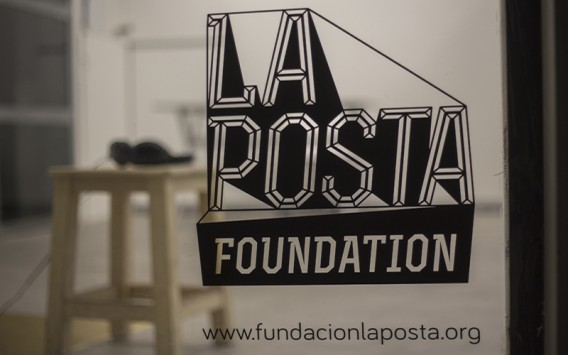 Collectives in the white cube

Audiovisual proposals “in the limits” to a changing society

The exhibition “Collectives in the white cube” is presented as a combination of video-creation, non-fiction film and video installation, following the line of work we have christened “In the limits”, and intends to move the borders of these tags associated with audiovisual languages to understand the relationship of this medium of expression both the artistic space, as with the whole of society.

Perhaps this collective artist protected by the anonymity of his pseudonym is the best embodies the spirit of this selection. Its distinctive working method perfectly defines his proposal: They disembark in a city, identify their (especially urban) social problems, are delivered to a participatory workshop, performed and recorded as such ironic protest action and finally made a documentary. This pattern has been repeated up to a ten cities between Spain and Latin America in its ambitious project “Gentrification is not a lady’s name“. This time we present all documents relating to his time in Murcia, characterized by urban mess caused by the controversial arrival of the AVE . The documentary “Absurd Speed” complements the record of the action “Overcomes the barrier” and the material available in room help us get closer to the stage set up for these artists to influence the critical opinion of the residents of the neighborhoods Carmen and Santiago el Mayor. More info at http://www.lefthandrotation.com/gentrificacion/murcia.html

SomosNosotros, “Nothing to gain, nothing to lose”, 2015

After being selected in the last call for Hamaca and included in National Museum Art Center Reina Sofía funds, presented for the first time in Valencia this work in our room will be shown in its “sculptural” version. SomosNosotros (García Fernández) shows through loud and grotesque staging a montage made from numerous interviews, a process included in the “AAER” project. It combined the answers given by different artists to show job instability, the loophole of the figure of the artist as a worker, abuses and excesses by different entities, the significance of the field of “emerging art”, null fees artist and the distortion of immaterial labor.

Formed by the filmmakers Octavio Guerra, Rafa Casany and Samuel Domingo, the collective Cinematrueque born in Valencia in 2013 as “a journey through the imagination of small towns in which its inhabitants protagonists stories, legends and landscapes of his own community” . From this intention, its method of work is organized from “drifts”, in which they take to the road (county) with camera in hand, approaching cultural realities far removed from the bustle, where the film fact is perceived as a very different way of the noise of the multiplex, but where the memory of the old cinema remains part of the cultural imagination.

“The good guys have tired us to be docile, and although we know what is at stake, are trying to undermine your step for the usual, as provided in his hands. We look at the system, and once we could think to deceive and make it our own. but as we are good guys, just got work to be weary and disappoint some”. This work is at once an intimate reflection and a plea against political correctness, passivity, stereotypes, conformism … and all this without falling into the rhetoric and the hackneyed cliches of fake pamphlet activism.