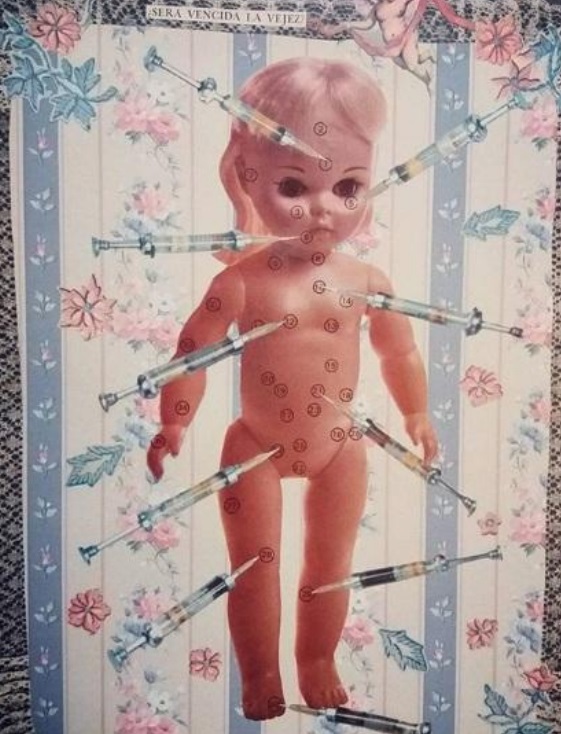 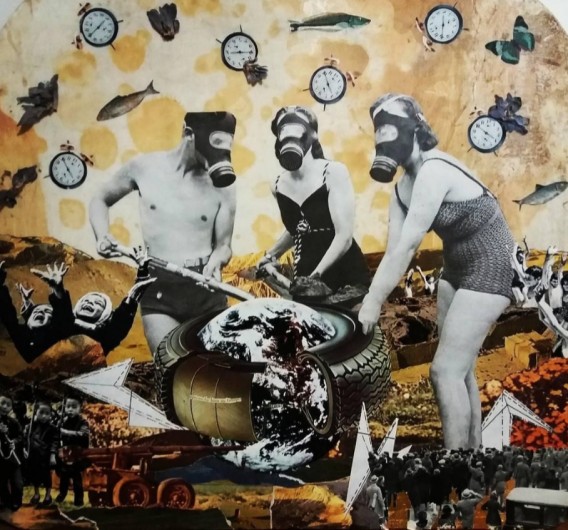 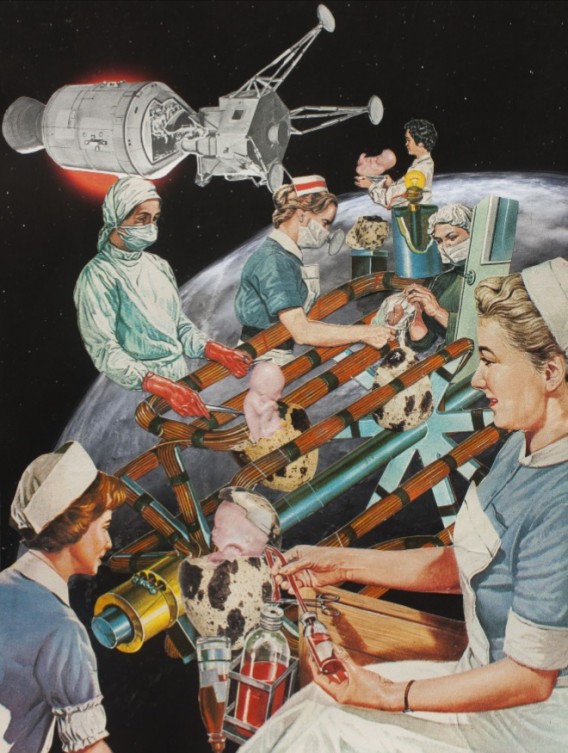 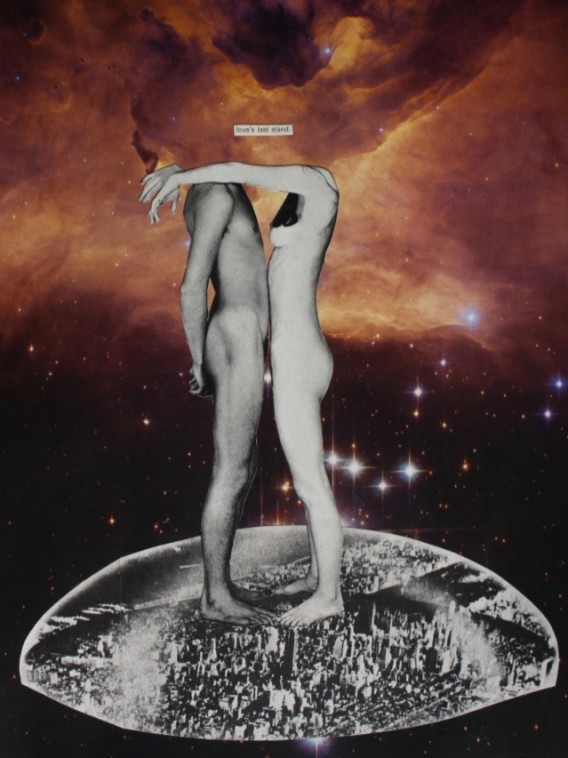 Since the beginning of the 20th century when Pablo Picasso and George Braque began to compose pictorial works through the superposition of images, objects and materials from different origins, collage has been defined as a highly versatile pictorial technique, and it has been erected ever since as one of the most appropriate artistic resources when it comes to uniting the everyday with the surreal. The juxtaposition of elements from origins as diverse as the press or publicity, establishes a bridge between the image and the collective unconscious, where the viewer is on a border between the known and the unknown when proposing a crossing without laws between the illustration, painting, photography, abstraction, constructivism, surrealism and dadaism, “mixing scientific imagery, pop culture and eroticism” [Ánxel Grove, “An exhibition on collage shows that this technique is living a period of rebirth”, 20 minutos, 31.10.2013].

“The museum of extinct things” arises under the need to address various issues that currently seem to blur and reconfigure itself increasingly in our collective consciousness: love, human contact, the passage of time, the other as an entity each time more alien and all this as a pacemaker to the extinction of humanity, which does not refer to the physical presence of human beings, but to the denaturalization of our interpersonal relationships, seeing these increasingly mediated by machines and automated processes. Maja Daconte raises all his concerns in this series with a collection of images that are altered, disfigured, become a dream and other times a nightmare. As a counterpart the artist, declared as a collector of disturbing images, has decided to make all her work in an analogical way, establishing a direct relationship with the transformation of her raw material (the images) spinning a speech in an artisan way based on dismemberments and patches, sending us to the primitive origins of the technique alluding to the re-naturalization of both discourse and final result. 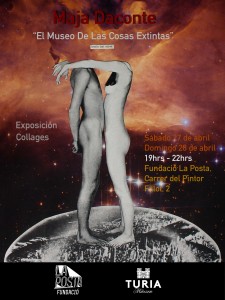