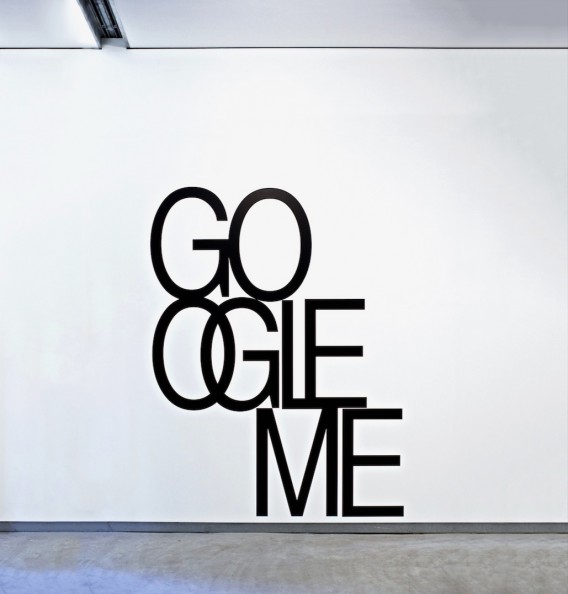 Be Andr, Disruption (Go Ogle Me) 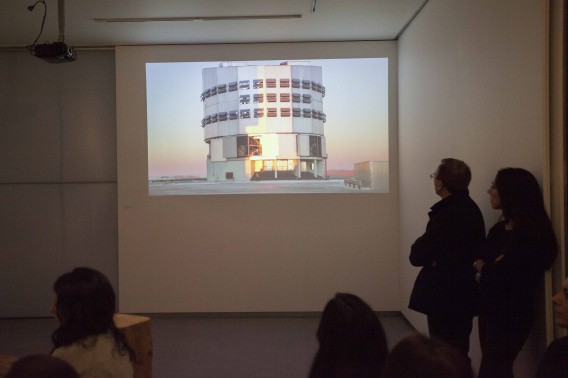 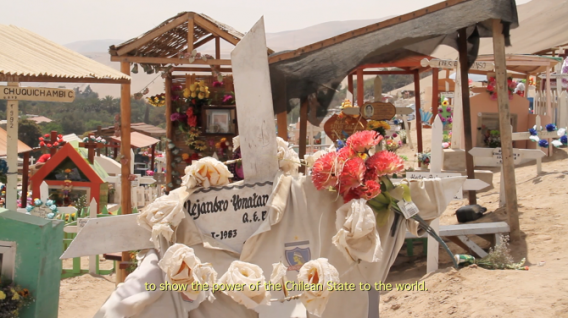 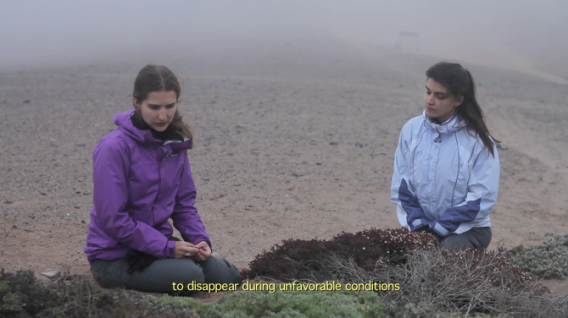 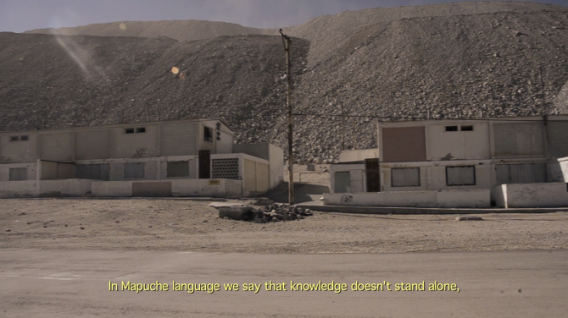 The artists invited to take part in this first part of the project are Be Andr and Regina de Miguel, both based in Europe (Andr in London and De Miguel in Berlin) with different places of origin to the places where they live and work.

Being accustomed artists to operate in an environment alien to their places of origin (Andr is Norwegian and De Miguel is Spanish) has allowed them to work from the global perspective conditioned by local factors unrelated. No doubt the power of migration exerts a unique influence in establishing new codes with which to evaluate and place in the world. Regina de Miguel and Be Andr are able to restore the works required by issues of cultural codes, scientific or hegemonic textual and supposedly refunded. Both artists from different aesthetic and conceptual places are close to the invisible resistance generated by the established and certainly not chosen, considering as sacrifice part of learning to new situations evoke transform reality, whether yours, ours or we share.

Be Andr work has a strong foundation in conceptual art and artistic traditions based on the boundaries between text and image, perception and reading. He is able to reconstruct many of the ideas brought from previous studies to postmodernism giving them a new meaning and allowing the transformation of the textual to the visual stops for a few moments in the abstract. Andr exemplifies this notion of resistance and daily life in his work entitled “I Want to Be a Kid Forever”, where the artist uses the text and vinyl poetically to remind some of our limitations. Personally I admire the ability to offer those moments of doubt present in most of his works. The almost complete illegibility of many of his texts vinyl makes us rethink our own perception. During those intervals and sensory temporal suspension, the artist is able to rethink and return date codes when trying to pay attention to the significance. Although his background is rooted in the more traditional painting, the use of new technologies for artistic creation is a constant in the work of Norwegian artist. Andr is able to bring to the end the dematerialization of the visual object in each of its transformations.

The work of Regina de Miguel is located in the spaces between places such as science, archeology of the future, vacuum or poetry where the author uses fiction as a subversive tool to republish landscapes, emotions and collective memories. Her work places us in liminal places where the essence of anti-structure is presented as a constant. In the words of the artist, her work “is to generate a subjective place from which show resistance and challenge the concept of truth as an absolute value,” and from that subjective resistance I refer to fiction with her works generated rereading cultural knowledge and devices. De Miguel is an interdisciplinary artist who in her later works uses video and installation as discursive containers, referring to authors such as Chris Marker and Resnais. Her special interest in invisible elements that offer resistance to being observed, but a decisive way affect our relationships, makes your presence in this project more than necessary.

Be Andr (Oslo, 1978) received his BA in Fine Arts from the Slade School of Fine Art, University College London in 2004. Among his recent exhibitions include: Post Box Gallery, “What You Cannot See” (2012), London (only), Herzliya Museum of Contemporary Art, “Numerator & Denominator” (2011), curated by Zali Gurevitch, Tsibi Geva, Dalia Levin and Tal Bechler, Israel and CCA Kunsthalle, “Third Thougths” (2010), curated by Barry Schwabsky and Carol Szymanski, Spain. Andr has been recognized for his work as scholarships: Statens Diversestipend for Kunstnere, Arts Council Norway in 2012 – beandr.com

Regina de Miguel (Malaga, 1977) graduated in Fine Arts from the Polytechnic University of Valencia. She has made important individual samples as Nouvelle Vague Science Fiction (2012), Montehermoso Cultural Center, Vitoria, curated by Eduardo Garcia Nieto. And “The air has not yet breathed” (2008), Laboratorio 987, MUSAC, curated by Tania Pardo. Regina has won several awards in her career between those found Hangar 2012 Scholarship and scholarship artistic production of CAM in 2010 -. reginademiguel.net