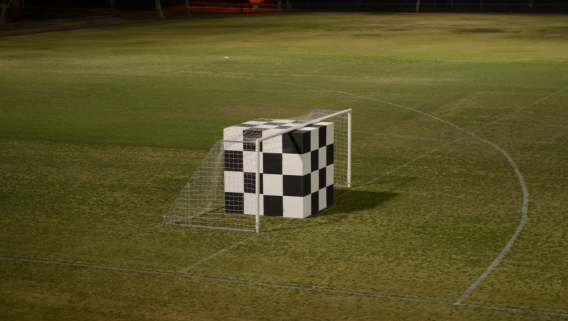 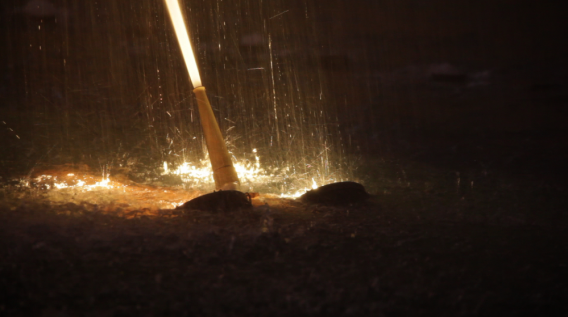 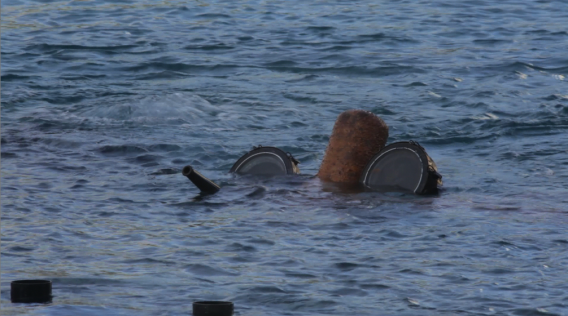 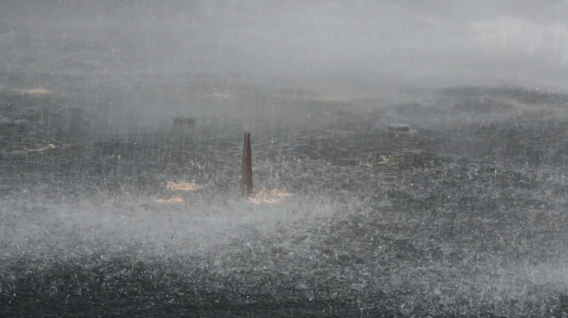 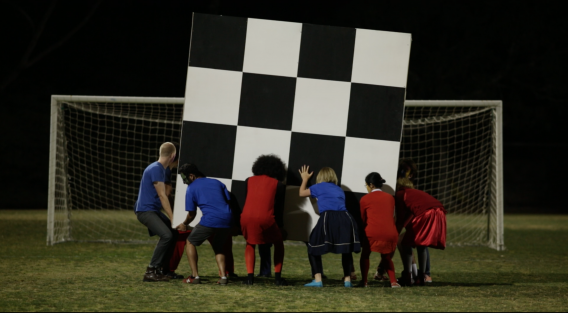 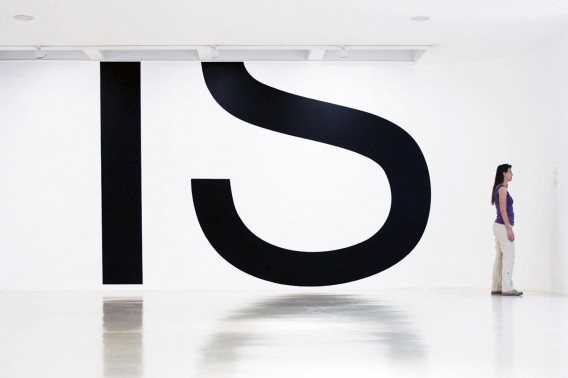 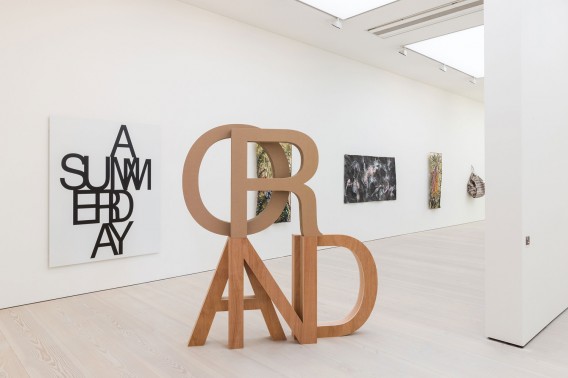 An Experimental and Experiential Location

The La Posta Foundation, an independent organization based in contemporary art, has set as its main objective to be a meeting place where experimentation and creation emerged from a confluence of interdisciplinary exhibition projects. We believe that the best way to achieve this objective involves providing uninterrupted attention to the dynamics generated in these areas of collaboration, enabling and promoting ideas that have to do with the creative tension generated in those limits, whether virtual, physical or imaginary. Beyond the fact of serving as an exhibition center, we understand that La Posta must support the proposals are placed in that order of approach, contextualizing on the hyper-technological environment in which we find ourselves, and thanks to that facility to create “community” without regard to geographical reasons, content projects must generate audible and intelligible dialogue in a confused political and social moment.

Another key aspect to understand the map of projective knowledge outlined by the Foundation, the significance is that the city becomes an essential and active container that allows the dialogue between art, technology, social sciences and architecture. The city was established as a framework for generating multidimensional performance synergies able to pose the major issues at present and in the urban context we are able to bring something to the current cultural discourse as an organization constituted nonprofit. This new city framed multi-dimensionality is, in the words of Mosquera “prison without walls” and reminds us that the best maze in the world is the desert, and in most of the XXI century artists found shelter among forgotten spaces.

With the focus on the dialogue between disciplines that tends to generate the necessary tension for the creation in our metropolis and that somehow defined and screened the identities of cultural actors of the century, I sketched two exhibition projects detail below.

Before detailing the activities they have planned for the months of December 2014 – April 2015, I would like to set the emotional and experiential framework that has led me to develop.

I strongly believe in the capacity of art as a transformative element in any area of life, but essentially the social fabric. I admire that possesses the capacity to convey thoughts and feelings that otherwise would not be built or structured as an aesthetic and experiential particular component, and also allows new intangibles come into play in shaping the artistic fact. That experience, if not revealing or inspirational, is revealed as an essential component for change.

Artists have always had an interest in representing the experience of being in a certain place with a specific socio-economic conditions place but what has changed in our current moment is that this idea of representing the local or reaction to certain political issues localized and cannot happen in isolation and back to a more global interests. The myth of the autonomy of the artist and their exemption from everyday life has changed dramatically. The artists are increasingly working with small communities exploring micro-environments visual traditions formed in these places and many of his works are formed in the process of working together with others and with the institutions of organized daily life.

Basically, the concept of that work on everyday life was a challenge to the structural-deterministic trends in social theory. Paying attention to the complex and reciprocal relationship between agency and structure, theories of everyday life rejected the idea that change could only be imposed from above or supported only by external forces. The everyday life became a concept for understanding the strategies of resistance in everyday were not necessarily opposed and benefits were enacted through subtle acts of involvement and displacement. The spirit of resistance does not always come from the past or from above, but from within.

This relationship between art, everyday life and the resistance between equivalents and not between opposites, has led me to propose a series of dialogues between artists working aspects of these processes. In a committed social time where the structure collapses and the system displays too many open wounds, the idea of an invisible resistance that flows from the selected jobs to my reagent serves as transformative function of art. I have sought to establish a dialogue between agents moving in a global environment but reaching across solve specific problems their jobs. These “similar differences” allow work to address different perspectives on common issues generating fully integrated individual voices in a joint project.

I designed these exhibitions inviting artists two or three at most, not thinking only of the space and its physical boundaries but by putting the importance of simplicity to make more effective the message of the invisible resistance, that not passive resistance.