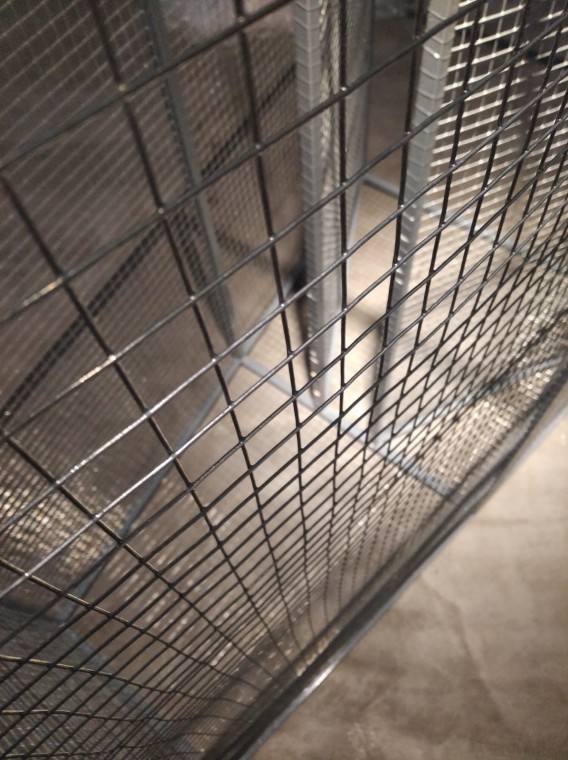 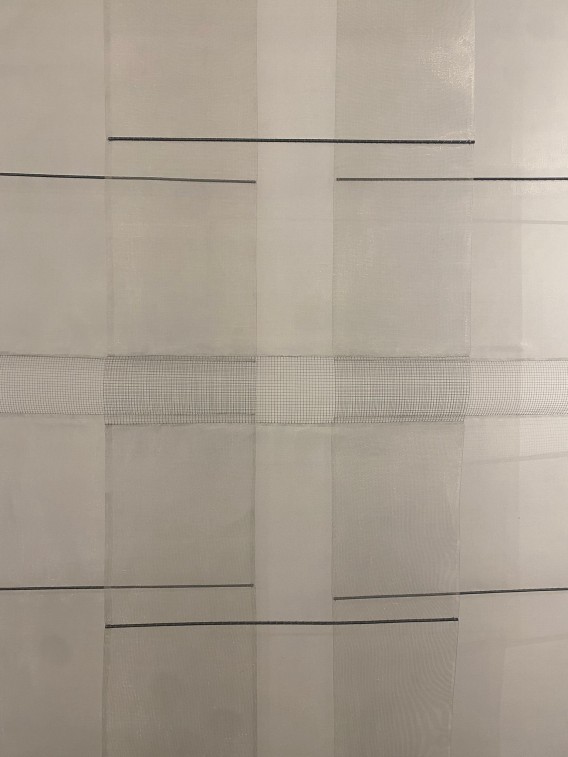 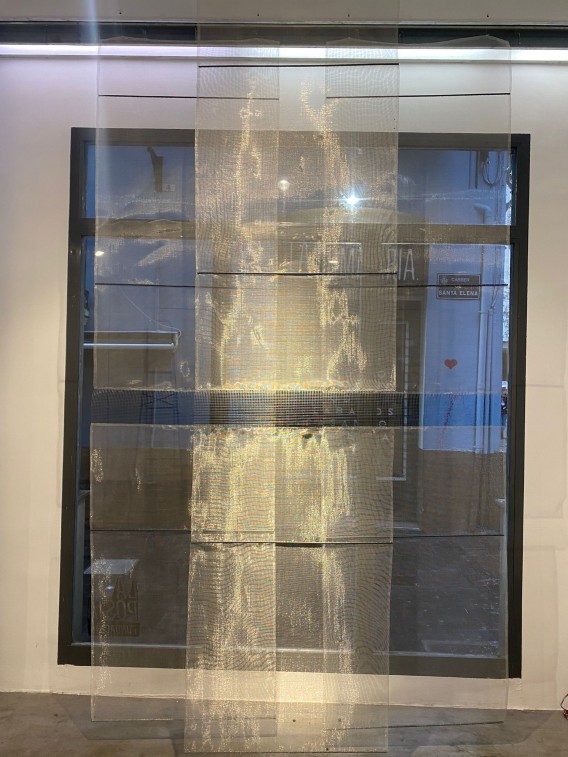 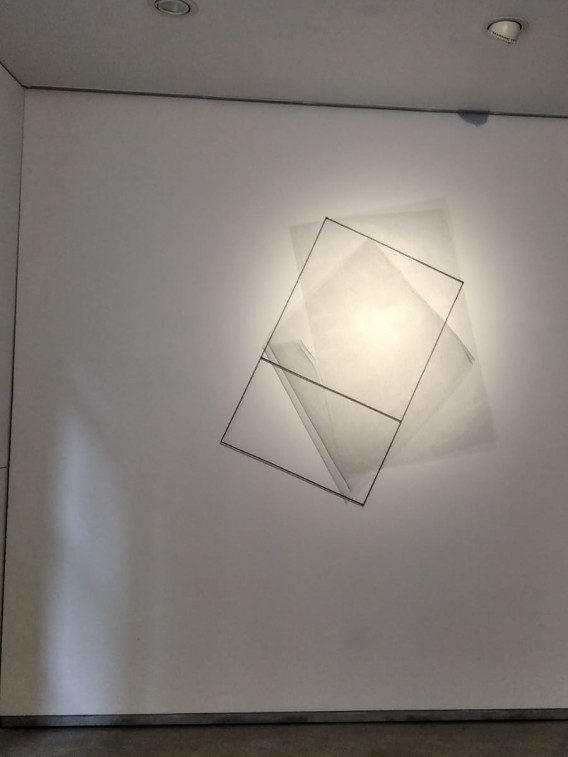 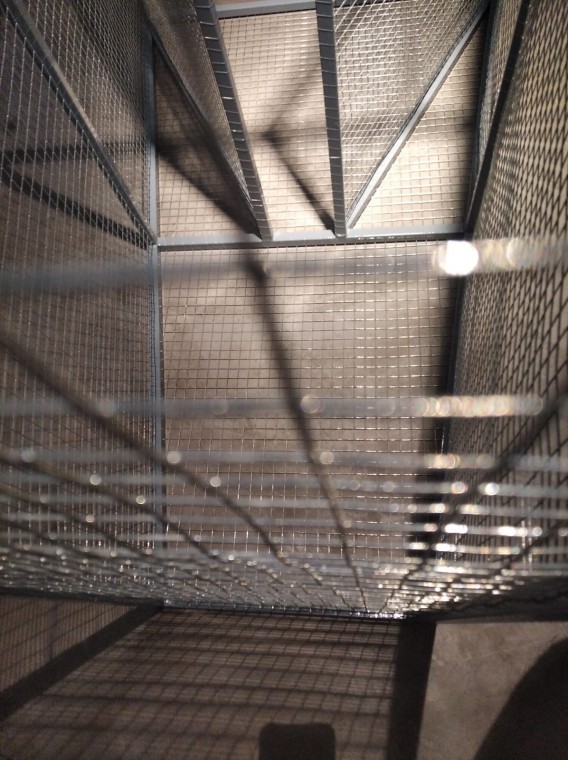 A snow shovel was probably the first work tool turned into a work of art, in Marcel Duchamp’s New York studio in 1915. It was about questioning the status of the artistic object from a perspective that complied with the modern demand that the art was proper of its time, of its historical moment. The provocative and burlesque spirit of Duchamp was used by Claes Oldenburg to, from the pop tradition, represent everyday utensils (shovels, hammers, saws, spoons…) with a diagrammatic aspect, an exaggerated scale and a denatured context that sought to cause some confusion in the viewer that will force him to reflect on his relationship with culture and art.

Some early sculptures by Eduardo Chillida, Martín Chirino or even Andreu Alfaro at the end of the 1950s made direct reference to tools and utensils, especially farming implements, in a poetic acknowledgment of traditional culture. It was about valuing a material ―iron― that until the 1930s had not been noble enough to be used in the fine arts. But the dignity of iron as an artistic material passed through a recognition of its value in the plain culture, the culture of the countryside. The ethnographic value of the tools made of iron made it possible to understand the roots of culture in the land and define a cultural identity. It should be remembered that during those years the social sciences and anthropology consolidated their academic prestige and enjoyed a certain diffusion, even in writings on the interpretation of art.

Ana Lloret’s work is based on a field study of a traditional and specific form of fishing in El Perellonet, a town that forms part of the artist’s life. It therefore has a historical and anthropological value. The particular characteristics of the golas that connect the Albufera lake with the sea have determined a peculiar fishing method, with gear specially adapted for these arts. The uniqueness of local customs allows for the formulation of a reaffirmation discourse, almost of claiming identity, or of “visibility”, in the words of the artist. However, in the work of “Monot” the vindictive character is not explicit, nor is it decisive. As in the case of the sculptors I have mentioned, it is rather a fascination with the weight of cultural roots in human interaction with their environment, nature.

This exhibition shows part of the work of a project for a public sculpture in the Gola de El Perellonet: sketches, models and tests with different materials and media, including a video that provides a documentary look. What stands out is the tentative and experimental nature of the work, and how one thing naturally leads to the next. This experimentation has led Ana Lloret to propose solutions that remind us of the syntax of the first iron rod sculpture, when in 1928 Pablo Picasso and Julio González worked together on a commission for a funerary monument for the poet Guillaume Apollinaire. In their obsession with making a sculpture that is transparent and light as words, they discovered the different perspectives offered by the lines of the construction as one moves around the work and changes the angles and points of intersection of the rods, the multiple perspectives that contains transparency. As happens with words, this transparency reinforces the sense of living work, an effect that is multiplied by the superimposition of metallic meshes, as in Manuel Rivera’s informalist compositions, which produce a moiré effect in whose waters we can dream of something as elemental as the snaking of an elver.