Regardless of the intrinsic value of the work “The Most Electrified Town in Finland”, Mika Taanila, view dOCUMENTA (13) 2012 Kassel (Germany), we show in this screening, was struck by the form of display by the use of multi-screen, and what is most important to us, for the contextualization of the cinematographic work connecting it with an installation in another room that mixes the exhibition of another film by Mika Taamila “Sommerreise” 2006 (this time shown in a micro tv), a documentary about Erkki Kurenniemi ―nuclear-scientist, composer, inventor of electronic musical instruments, experimental filmmaker, industrial-robotics specialist―, which can be seen alongside objects corresponding to work of this scientific-artist and information technology obsolete displayed to mode archaeological remains all in the Orangerie in Kassel that houses the Kabinett der Astronomie und Physik. 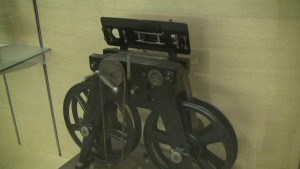 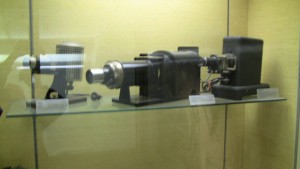 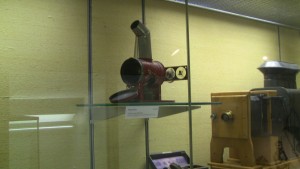 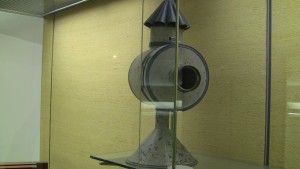 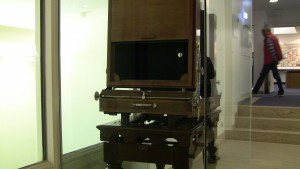 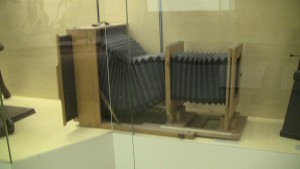 It seems as if contemporary art, as well as centers that house, after confused with a museum of anthropology, as we had opportunity to see the last Triennale held in the Palais de Tokyo, and before many other examples, from the major exhibition that opens the introduction of ethnological concern in the field of art in the heat of the decolonizing approaches “Magiciens de la terre” (1989) which took place in the temple of the modern art Centre Pompidou, now it blends into a Science Museum. You can see in dOCUMENTA (13) 2012, in the aforementioned case of the exhibition of works of Mika Taanila, and also with the exhibition of work of another scientist Alexander Tarakhovsky with his installation “Epigenetic Reset” (in a room of the main building houses dOCUMENTA, the Museum Fridericianum, together with paintings by Salvador Dali). (1) It seems that they are held strategies that break the siege of reverie to which he was sentenced art under the rule of the modern paradigm and its estrangement with regard to life. Even in the case of the establishment of relations with reality passed through the filter of the museum.

The staging of the work of Mika Taanila “Sommerreise“, 2006, in the context of Kabinett der Astronomie und Physik Orangerie in Kassel, particularly in optical section, which contains a large collection of photographic and film equipment that have played an important role in shaping the device of generation, emission and perception of images in the analog past, you can see here. The film documents the visit Mika Taanila made Erkki Kurenniemi, an inexhaustible conversationalist at the end of his days, because of a stroke, lost his speech, resulting tragic and futile efforts to make yourself understood (in a film that, appropriately it is silent). The film and its context, to remind us the end of many things (that is both the announcement of the birth of many others elsewhere).

(1) We ourselves at La Posta Foundation has played this type of intersection between art and science with the exhibition of the work of Regina de Miguel: “Knowledge never comes alone“, 2013. You can see here.