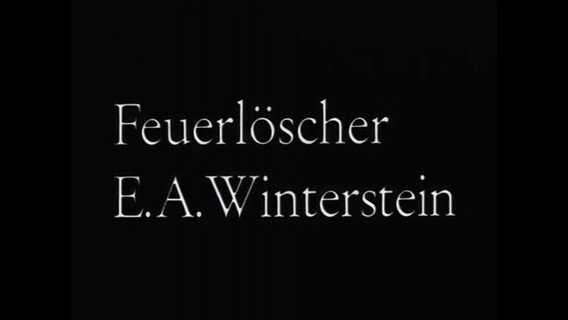 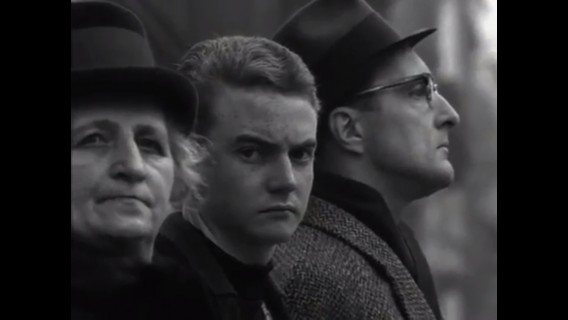 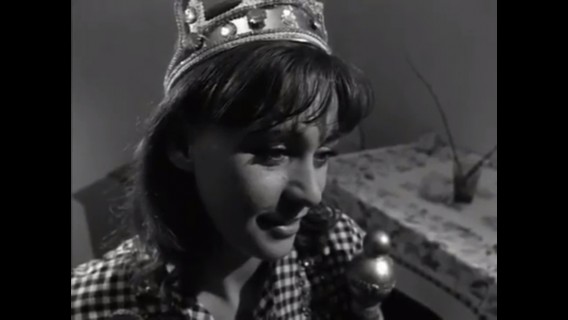 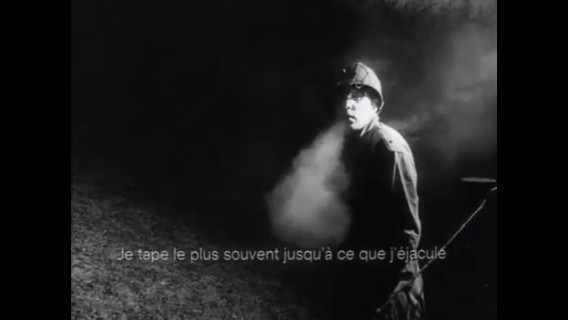 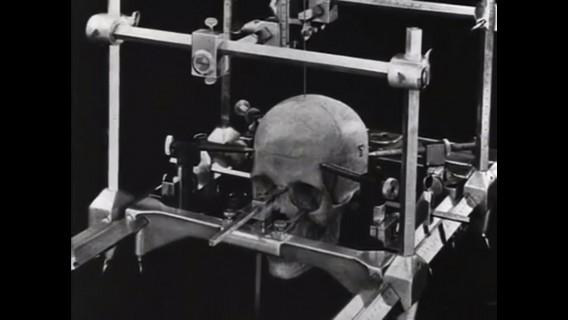 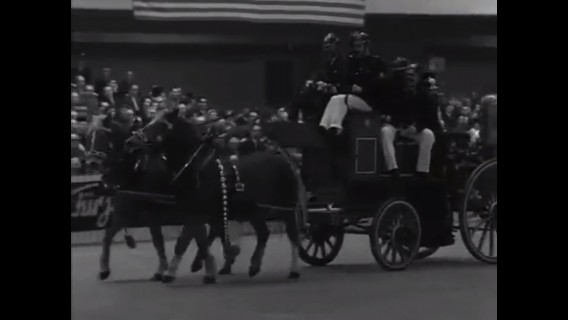 It happens sometimes when an exhibition is prepared, when selecting works, thinking about them, investigating their lives, restoring them if it is the case, sometimes surprises arise. There is a memorable case among the exhibitions held in Valencia. This is the case of the exhibition that took place in the MuVIM from April 27 to July 16, 2006 “Valencian painting in the Ermitage collection. Centuries XVI-XVII”. The well-known Russian museum ceded works of Valencian painters of the Renaissance that it hoards in its collections, and on the occasion of the preparatory works of the exhibition in the MuVIM, which were carried out by the curators of the Valencian museum, it was discovered that some of the works donated for the exposition was false (or let’s say that the authorship had been attributed in the wrong way). However, these works were shown to the public, as explained by their quality, but in an adjoining room, separated from the rest.

On the occasion of the preparations for the retrospective of museographic character “Alexander Kluge. Gardens of Cooperation “, taking care of the works that were to be seen, particularly in the parallel sessions held on Sundays, the election of one of them gave way to a thorough investigation of which it turned out that, the title that has been attributed to him in language Spanish is concluded that it is the result of confusion, which distorts its meaning. We refer to the film “Feuerlöscher E A Winterstein” (1968).

This film is known in Spanish-speaking countries as “Matafuego E.A. Winterstein”. You can see, for example, in the “Integral Alexander Kluge” that he published in 2009 Sherlock Films. It is true that we can not ignore that this is the translation offered by the German-Spanish Dictionary, in which “feuerlöscher” is translated as an “extinguisher” -─”matafuegos” is the word used in Argentina to refer to an extinguisher; so, apparently, it would be in that country where the first translation of the film would have been made (which is not surprising, because it is also Argentina where so many other works by Alexander Kluge have been translated, this is the case, for example, of his last books 120 film stories and The context of a garden, by CajaNegra editorial)─. However, that same film has been translated into French and Italian by “Firefighter E.A. Winterstein” (“Le pompier E.A. Winterstein” and “Il pompiere E.A. Winterstein”, respectively). And the fact is that this term is better suited to the meaning of the film. In this regard we must refer to the analysis of the film made by Josep Maria Català, in his book Essay aesthetics. The essay form, from Montaigne to Godard, in which he expresses that the film would come to build a psychosocial type, using pre-existing audiovisual materials (this is discarding the film of Kluge’s own “Yesterday Girl” of 1966), to which a voiceover would have been added. It is understood that in this context the firefighter E.A. Winterstein is one of the protagonists of the film-essay. What is called with a common name in Germany, such as Winterstein (which means in English “stone winter”, also very relevant). If instead we think that instead of referring to a fireman is referring to an extinguisher, in that case the name Winterstein what is it? The brand of the extinguisher? There is no extinguisher called Winterstein. However, Winterstein itself is a person’s name (nowadays checking these things is very easy with google).

Probably the confusion comes from the fact that in English the title of the film has been indistinctly translated as a “firefighter” or “fire extinguisher”. The film is quoted as “Firefighter E.A. Winterstein” on the website of the National Library of Australia, where it is said that: “This is one of the several appearances of a firefighter in the Kluge films”; that, in fact, it would be the beginning of a saga that would continue with appearances by firefighter Schoenecke in “The Patriot” (1979) and “The power of emotions” (1984); here, the firefighter E.A. Winterstein is embodied in the voiceover; and, concludes the comment of the National Library of Australia: “Kluge, ironically and metaphorically, raises the question: “Why did the firefighter repeatedly arrive too late at major fires?”