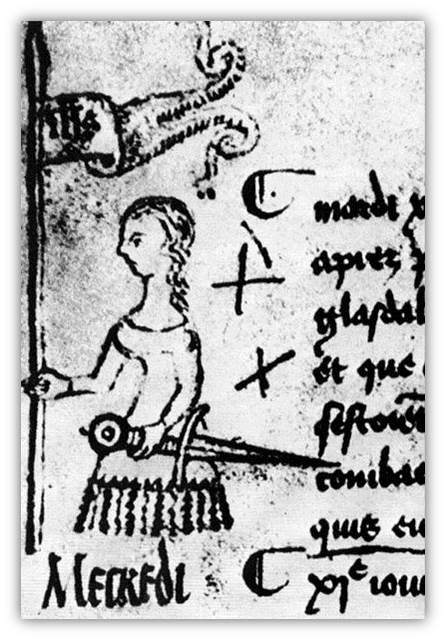 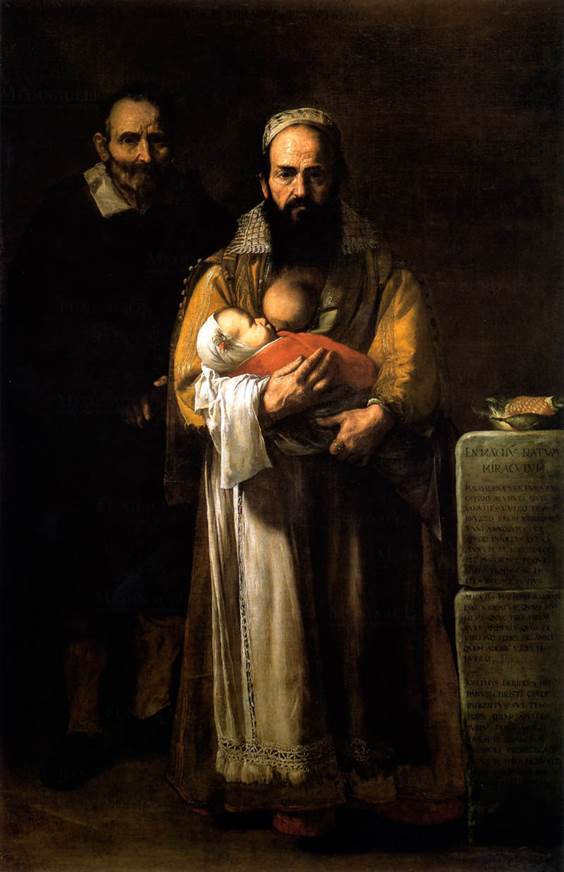 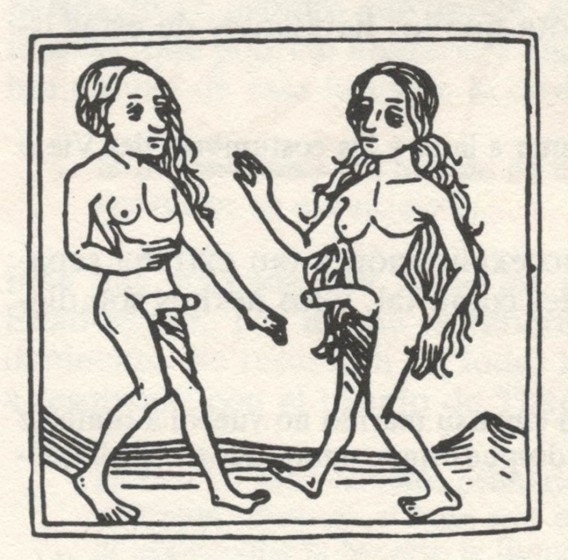 The itineraries of some trans people in history and certain related fusion of humans with other animals myths begin from the remotest Antiquity time when a unique genre was the expression of perfection. Initially, sexualities and gender ambivalent frames have been represented with hybrid and intersex beings. In the Middle Ages it is very interesting to know the lives of saints and famous women who became men to develop their lives, as is the case of Joan of Arc, processed by cross-dressing. And also it occurred on the contrary, ie, there were men living as women, as Margarida Borràs and many others who made taking advantage of Carnival time. It will be in the XVI-XX centuries when we have more documentation about very unique personal narratives: the bearded women Brigida del Rio and Magdalena Ventura, transsexual surgeon Elen@ de Céspedes or nun Ensign Catalina de Erauso, the torero La Reverte or guerrilla La Pastora. The film has also recovered many unique stories through exceptional films like “Ocaña. Intermittent Portrait”, Ventura Pons. These and other extraordinary lives will be discussed in this conference, which was exposed for the first time in the Fifth National Meeting of the Chrysallis Association of Families of Juvenile Transsexual last March 12 in Getafe (Madrid). The investigation was then extended for presentation to the XVIII International Congress of the Spanish Association for Research of History of Women, to be held at the University of Zaragoza next October with the title: “People trans* in the history: findings and results”.