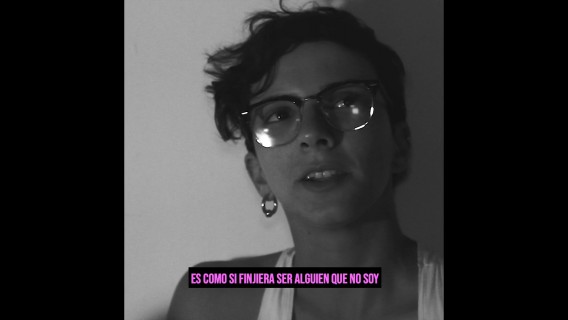 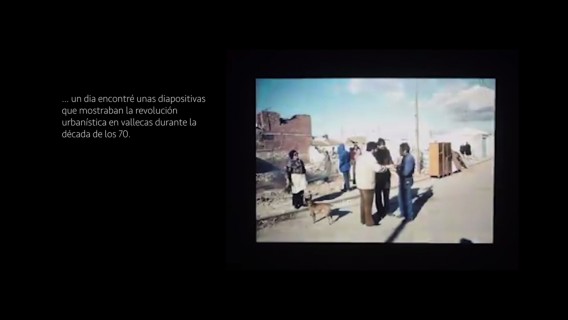 The term essay comes from the late Latin exagium which means act of regret and which is combined with the notions of testing, recognizing, examining … Although there are older precedents, in the 16th century Michel de Montaigne popularized the essay genre with his Essais, word that in French means test, attempt, experiment, etc. In his writings, the procedural character acquires a fundamental role and regardless of the subject, the objective sought by this writer and humanist was none other than the knowledge of himself, deepen his interests and measure his own reasoning.

When we talk about audiovisual essay, we understand those pieces that, following the steps of the literary essay tradition, “would not offer a dramatic narrative (such as fiction cinema) nor a representation of the historical world (such as documentary cinema)” (Weinrichter, 2007: 22). This type of work arises “when someone tries to think, with their own strength, without the guarantees of prior knowledge” (Bergala, 2000: 14). So as Didier Coureau said the essay expresses thought, a reflection in the first person in order to develop their own ideas.

Of all this, knows and much, María José Martínez de Pisón* who teaches with exquisite dedication, among other subjects, the Audiovisual Essay in the Master of Visual and Multimedia Arts of the UPV. In this area, the study of many authors who write and/or work on the essay form is studied and deepened, with the participation, as guest professor, of Miguel Ángel Baixauli (Cinema to Come / Processual Cinema / La Posta Foundation) and, at the end of the course, an audiovisual experimentation practice is carried out with which the audiovisual essay is approached as a means of critical reflection and research support. This exhibition that we present at the La Posta Foundation is made up of a selection of seven of the pieces that the students made last 2018/2019.

Like the literary genre, the works presented here underline the provisional and exploratory character where the first-person speeches of their authors do not seek to instruct but are scores or tests with which they reflect on themselves and the world around them, defining the form of the piece as they go. A hard work but at the same time necessary, more if we consider that the production of films is increasingly homogeneous and scarce works that are far from the dominant regulations based on a cause-effect narrative.

The pieces of the Colombian Alejandra Flórez and Estefanía Díaz treat, in a very different way, the commotion for the disappearance of people. The first about the pain that causes him to separate from his brother who leaves for the army, the second as a tribute to the thousands of disappeared in his country. On the other hand, Sergio Cabrera and Noelia Medina start in their urban and rural space speeches. Cabrera presents in his work visual analogies between urban planning and the social fabric of different cities to establish alternative distributions that outline spaces to blur them again later. Medina, on the other hand, speculates about the origin and extinction of a remote place alongside the beliefs and customs of its inhabitants.

Silvia García shows an exercise on memory based on her grandmother’s memories and her own to deepen the personal relationship between them. Who I am? It is the question that Alessia Maddalena tries to answer, as well as the conductive line of a conversation with a friend. Not feeling identified with a binary genre, Maddalena tries to find a possible answer, something that makes it easier for her to be in this world and feel more comfortable. Finally, Valentina Jiménez inquires, through appropriate material and her own, about the act of sleeping and the expression of this state in which we are not aware. Seemingly innocent questions that relate to the depth of being, being and conscience, as an inherent link to our existence in the world.

In all these works, a thinking subjectivity is privileged and heterogeneous materials and resources converge with which each author has made their own form. Between the documentary and the experimental, the subjective and the social or political commitment, the selected works demonstrate an unusual ability in the handling of materials and the reflection of the image that leave the bar very high for next year’s students.

WEINRICHTER, Antonio (ed.) 2007. The way you think: attempts around film-rehearsal. Government of Navarra

* María José MARTÍNEZ DE PISÓN is a member of the research group “Laboratorio de luz” (focused on the study and research of aesthetic and expressive principles related to light-image) and, since the mid-eighties, she has taught subject numbers mainly in the Polytechnic University of Valencia but also in other Spanish Universities in which it deals with the relationship between technology and art, new media, live cinema, interaction or image analysis. He currently collaborates with Emanuele Mazza in the creation of Mosaic, a platform for visual programming and live coding.