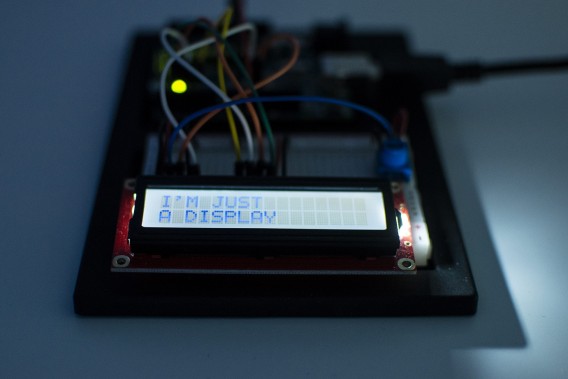 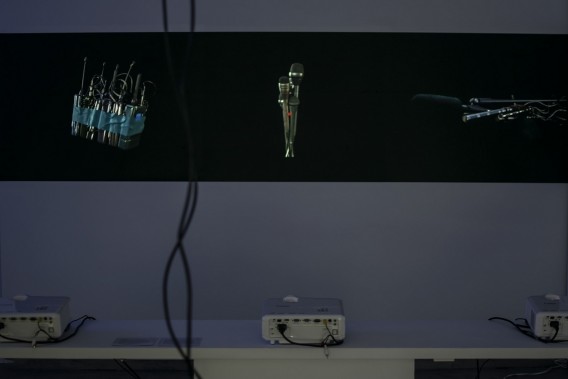 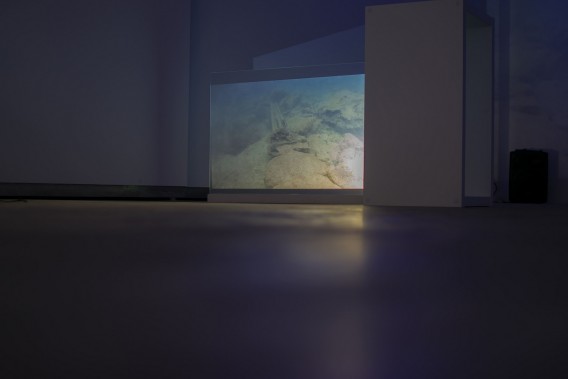 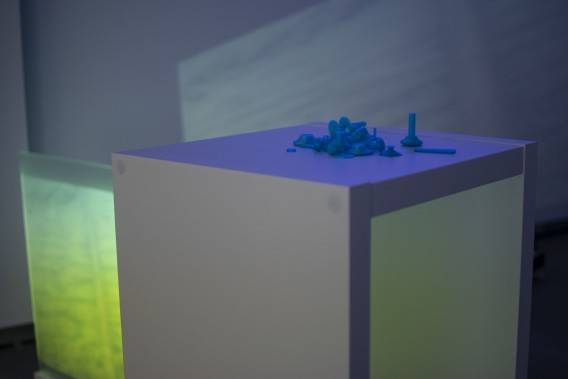 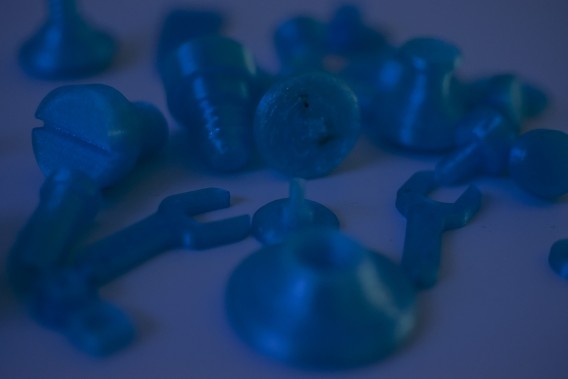 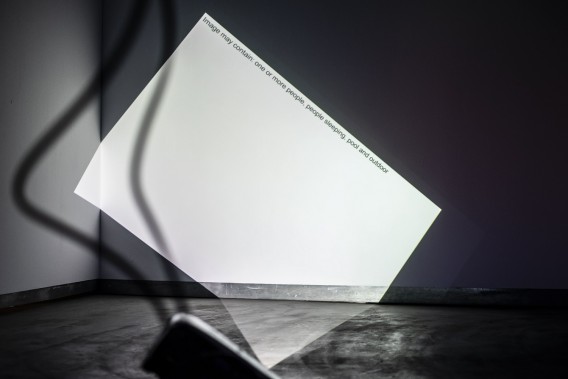 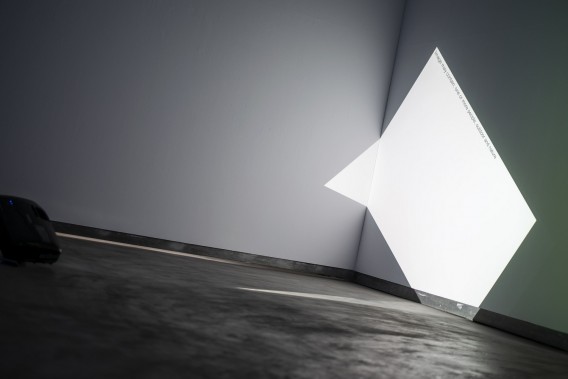 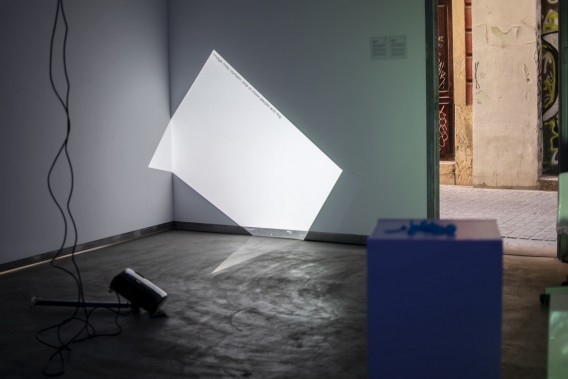 It is estimated that around 90% of current communications circulate through submarine wires, wires that carry our digital data and that accumulate over the years under the sea, as dispersed layers through which to read changes in telecommunications.

In this work Azahara Cerezo explores the remains of some ancient transatlantic telegraph wires, vestiges that are part of an almost sculptural network of underwater ruins, often difficult to locate. Specifically, it is the cable that linked Rome and Buenos Aires as it passed through Gran Canaria, where it is visible when the tide reaches very low levels. Almost one hundred years after its installation ―in 1925―, the video tries to follow its traces underwater, where the camera moves forward taking images at different times and days, making an allusion to the data, transmitted in the form of packets, one day after another, around the world.

The installation, which opens in this exhibition, is completed with a collection of reproductions of mechanical telegraphy pieces, extracted from photos and models investigated by the artist and printed in 3D with a thermoplastic such as that used as an insulating material for wiring.

The 3D image of a bunch of wireless sound transmitters and two bunches of microphones used in press conferences float in empty space while slowly turning on themselves. Away from their purpose, they seem like unusual sculptural objects conducive to contemplation.

The intraaesthetics of the mass communication media is decontextualized in this work to be sublimated and transferred to the field of art. The reference to the mass media is made from the exploration of multimedia resources, making two of the everyday uses of the term collide.

Display #1, from the I’m just a display series, is an artifact that shows the concise message: “I’m just a display”. The device has a single purpose: to affirm that it is a “display”, a showcase. To be a showcase, as are Facebook, Twitter, Instagram and by extension each of the users and each of the lives documented through these platforms.

The word “display” is intermittently replaced by synonyms that may perhaps seem like euphemisms. The electronic components, and especially the Arduino, are exhibited in this work totemically as symbols of the so-called Media Art.

Applications, social networks and platforms incorporate image recognition algorithms capable of identifying objects and “learning” over time. A silent machinery of categorization that carries prejudices and normative conventions. This hyperproduction of images and information seems to reduce the world to a copy of itself, resembling the map of the territory, eradicating shadows and mysteries in an interface without contradictions.

“Show me a Ghost” is a photographic series composed of descriptions generated by computer vision systems. Most of these image recognition techniques work with a very similar structure, formed by tree-shaped categories, the main references being the projects developed from Stanford and Princeton universities: the WordNet hierarchy and the ImageNet image bank.

The series shows, in the form of text-only slides, how a computer vision system interprets the representation of a ghost, an element that does not appear in the ImageNet categories and is currently undetectable in the eyes of the algorithm. The ghost manifests itself in the exhibition hall, altering the natural order of digital projection.