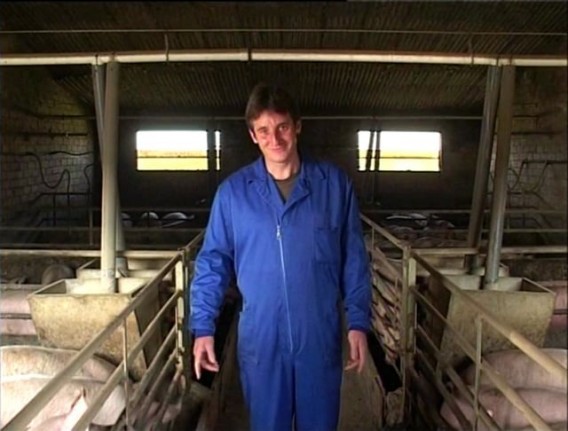 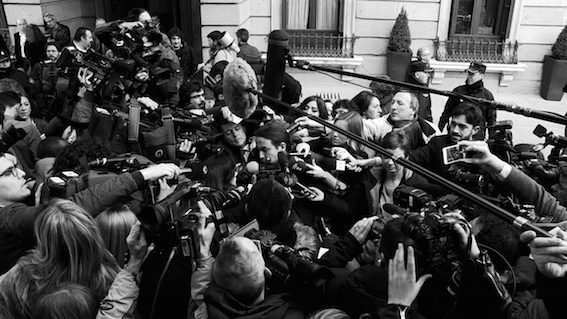 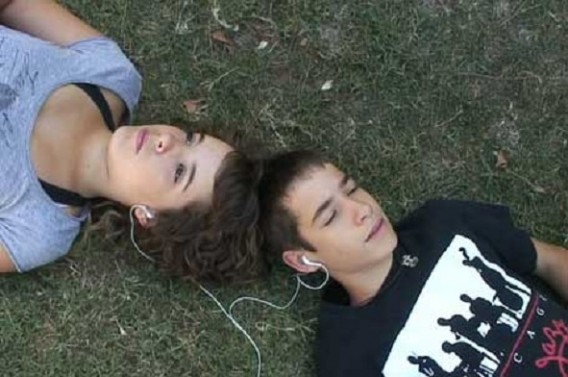 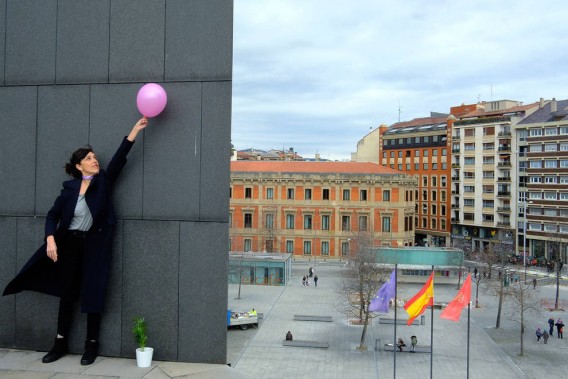 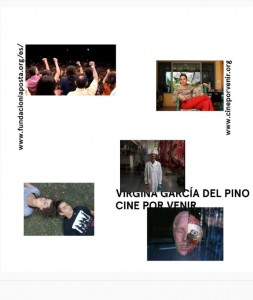 In a time of fluctuating, hybrid and temporary identities, the work of Virginia García del Pino swims against the current to ask about the social brands that (d)limit us beyond personal options. Without the will of denunciation or redemption, his works penetrate into the complexity of the world of work, with its paradoxes, its mutual dependence and its speculative effects. The work identity is presented as a social brand that limits individual expression, but also reinforces it. Trapped and driven by their own frame of reference, the interviewees in the videos of Virginia García del Pino find the ideal context to confess their truths to the director. The (d)familiarization and the precision of the framing generate a process of denaturalization and anti-alignments that provoke an estrangement effect, situating the spectator before the challenge of understanding their own work identity.

Virginia García del Pino (Barcelona, 1966) is a non-fiction film director and project director of the Creative Documentary Master of the Autonomous University of Barcelona. After graduating in Fine Arts, her production as a video artist brings her closer to the documentary genre. In 2001-2004 he lives and works between Barcelona and Mexico, country where he makes his first short films among which stand out Stop suffering and Make your will, which have been shown in art centers such as Reina Sofia National Museum Art Center, Center of Contemporary Culture of Barcelona, Artium or Matadero.

His videos emerge from an attempt to understand the world from a less painful perspective, gravitating around the social conventions of representation, and it is surely in that attempt to understand where he usually opts for a formal blunt simplicity. In 2008 he received several awards for What you say I am, this documentary opens the doors to many international film festivals and is part of the experimental film program “DEL ÉXTASIS AL ARREBATO, 50 years of the other Spanish cinema” produced by CCCB and SEACEX, which has traveled through the main museums and film libraries in Europe, the US and Latin America. In 2009 he made My sister and I, a film that participated in Punto de Vista, FID Marseille and Rencontres Internationales, among other outstanding festivals and has been shown at Anthology Film Archives in New York as part of the “ESPANISH NON FICTION” program.

The text is extracted from HAMACA, which is responsible for the distribution of his work. See here.