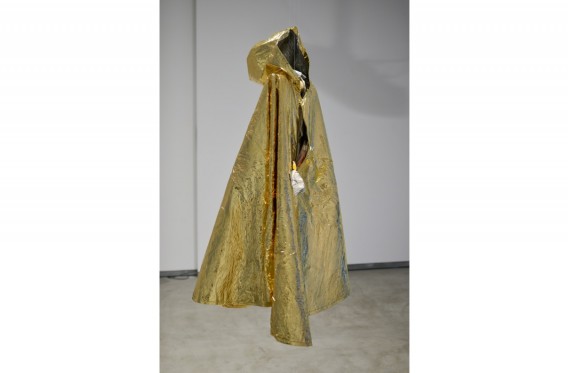 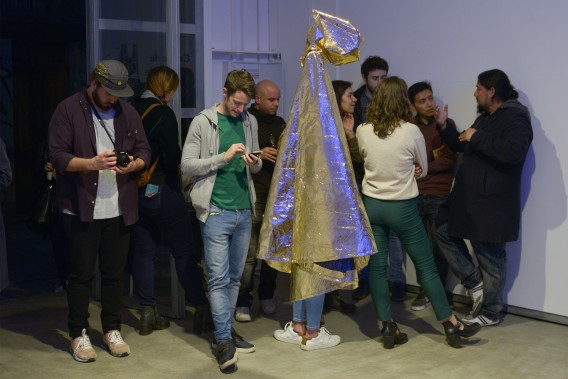 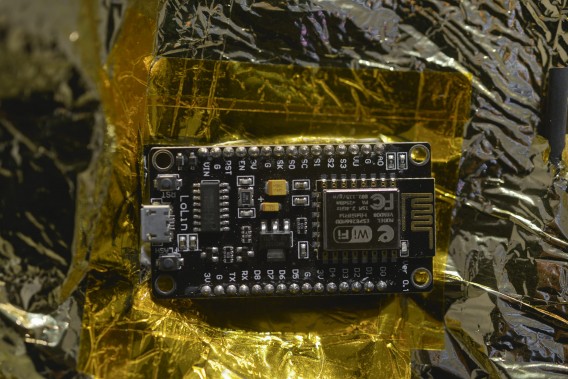 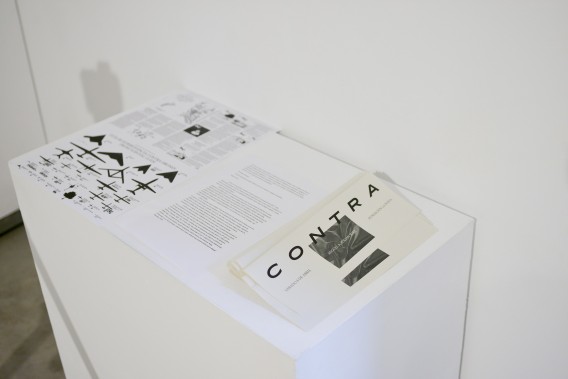 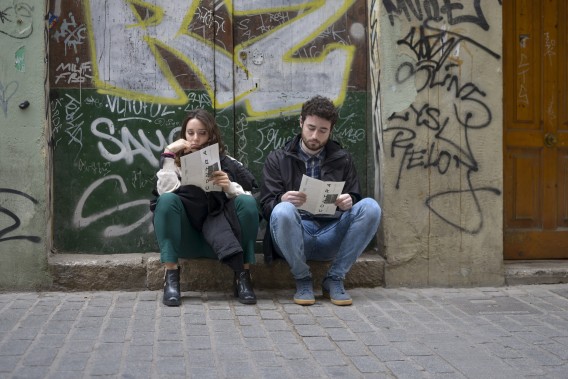 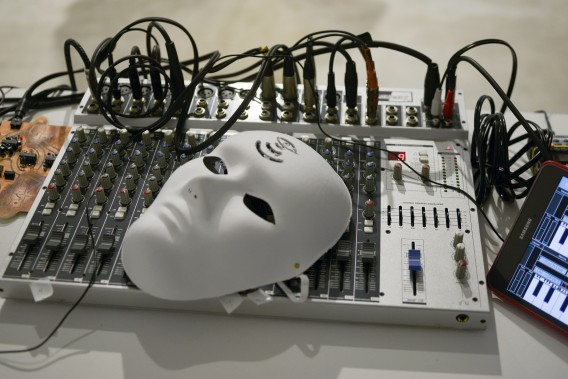 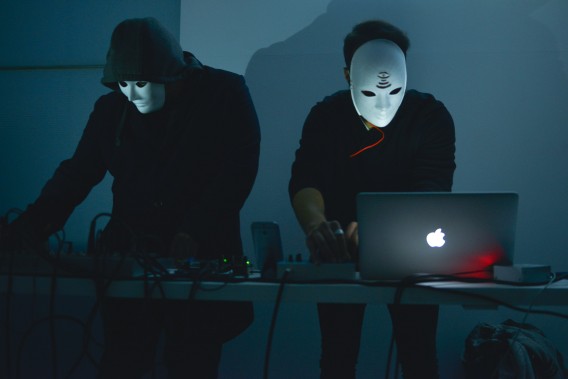 Organized by LABi, an event in Pop-Up format where the project “Against” by Miguel A. Sislian Suez will be shown (project in process with Ruben Quintanilla Lahiguera collaboration).

The work “Against” consists of the creation of a wearable interface of a critical nature for the immunization of individuals. It was born from the idea of control of the states on the mass flows and surveillance systems that have been established to placate it, proposing from this a critical reflection about this scopic regime.

The current state of this interface is based on the idea of being invisible to these control systems by creating, literally, an invisibility layer that, through the programming and assembly of circuits, microcontrollers and actuators, is capable of inhibiting the wireless networks of communications, avoiding any attempt to locate and/or collect data from users through mobile devices.

To close the afternoon there will be a performance of the sound experimentation set DW-40.

Miguel A. Sislian Suez was born in A Coruña (Galicia) in 1988, the son of emigrants spent his first years in Carabanchel (Madrid). In 2008 he began to express himself with tools of art, dedicating himself to music and studying art photography in Galicia, and later moving to Salamanca where he studied Fine Arts, specializing in painting and video art. During this stage he made a year of scholarship in art and technology at the University of the Basque Country in Leioa (Bizkaia). After this experience, the concerns about contemporary art led him to pursue a Master’s Degree in Visual Arts and Multimedia at the Polytechnic University of Valencia (2016-18), in which he focused his work on political activism and counter-surveillance.

DW-40, a noise project initiated in 2018 by four colleagues from the Master’s in Visual Arts and Multimedia at the Polytechnic University of Valencia, who investigate in the field of audiovisual experimentation and electronic improvisation. With a performative character and influenced by the visual aesthetics of glitch and remixing, he proposes for the LABi a session around the appropriation of visual content generated by users in the network environment.