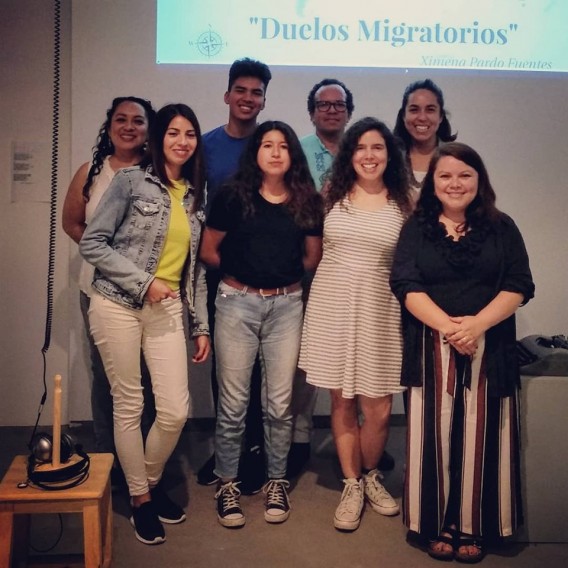 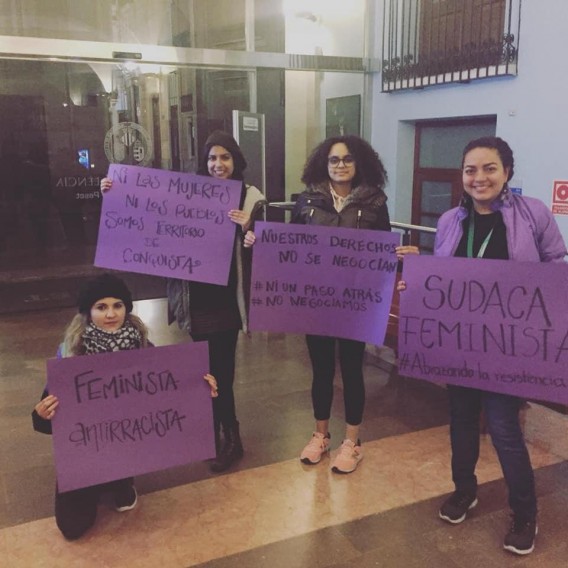 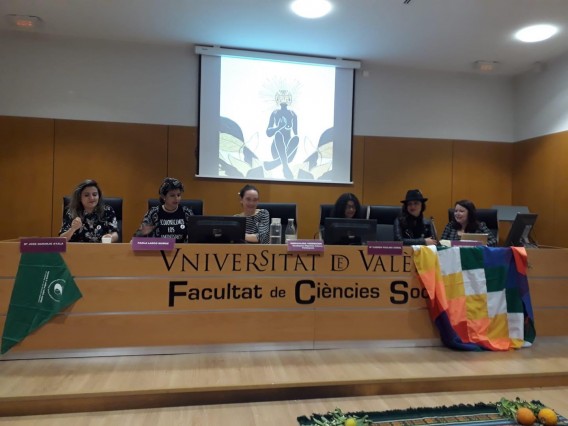 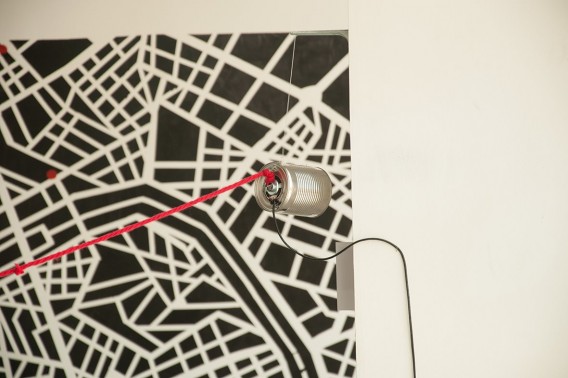 In the framework of the exhibition “Transiting frontiers”, organized by LABi (Laboratory of thought, creation and diffusion of the image), a project of the Master in Photography, Art and Technique of the Polytechnic University of Valencia in collaboration with La Posta Foundation; with works by Odette Fajardo, Anita Pouchard Serra, Marina Álvarez-Dardet (for MAKUN by Emilio Martí López), Fermín Jiménez Landa, Esmeralda Pérez Tamíz and Anja Krakowski; A series of parallel activities have been organized:

The Duel Migratory workshop is a participatory experience where we name experiences that unite us as migrants. Building a new home is an emotional experience of reorganization that we live in private, but in this safe space we can put in common, share and collectivize.

Objectives of the Workshop:

– Contribute knowledge related to the different migratory processes, their relationship with the duel, social integration and mental health.

– Generate a space of confidence to explore emotions related to the migration process itself.

– Raise awareness about the importance of correctly developing migratory duel and socio-educationally prevent the Ulysses Syndrome (or chronic and multiple stress). 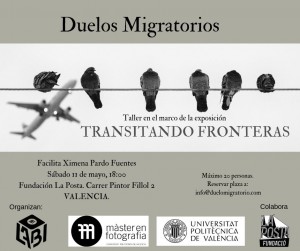 ― May 18 Round table / Presentation of the Women with Voice fanzine

The collective Women with Voices presents the fanzine “Weaving a resilient migrant memory: voices, bodies, rooting”, a genuine effort in which they dialogue the feelings, thoughts, stories, memories and tastes of the others, the migrants, the racialized, those that resist and question the colonial, racist, patriarchal and capitalist system, which aims to write in a homogenous and hegemonic way our migrant experiences, racializing, depoliticizing and invisibilizing our being, knowing, doing and power.

This first fanzine, is an invitation to weave with and among those who want to make a barter of knowledge, battles, thoughts-feelings, among those that we want to share and build paths of resilience and justice. With us and from our plural experiences, stories, realities and aspirations of the Good Living, with that, with what seems possible to inhabit the south in the north.

Women with a Voice is a collective that was born in Valencia, Spain, with the purpose of breaking with the gender stereotypes that fall on migrant and racialized women. In addition to making visible the violence that crosses their personal and collective migratory experiences. 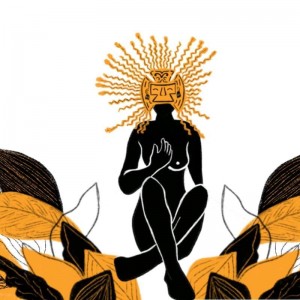 Spain experienced an important wave of migrants from the global south, specifically from Bolivia and Ecuador. Many couples and families had to fragment to come to Spain and try to start a new life with better prospects, but always with the illusion of achieving reunification in this new territory, collecting money to settle and then to pay for air tickets. This migratory phenomenon had as immediate repercussion, the unusual increase of parlors in all the Spanish State, that by those years was the main way of communication at a distance, since the mobile applications did not exist and the internet was still something little massive. The parlors was the bridge, the link between two worlds that joined for a few minutes and that made that link last in time.

Lucho Urquieta is a multimedia artist and researcher who works on concepts such as memory and disappearance from different fields, such as photography, video and sound art. Its body of work seeks to make visible the concepts indicated in different groups that, throughout history, have not had the proper protagonism, peripheral collectives that, however, are tremendously significant for the community, as are the residents of the outskirts of Valencia, the Mapuche people in Chile, or diverse migrant communities.