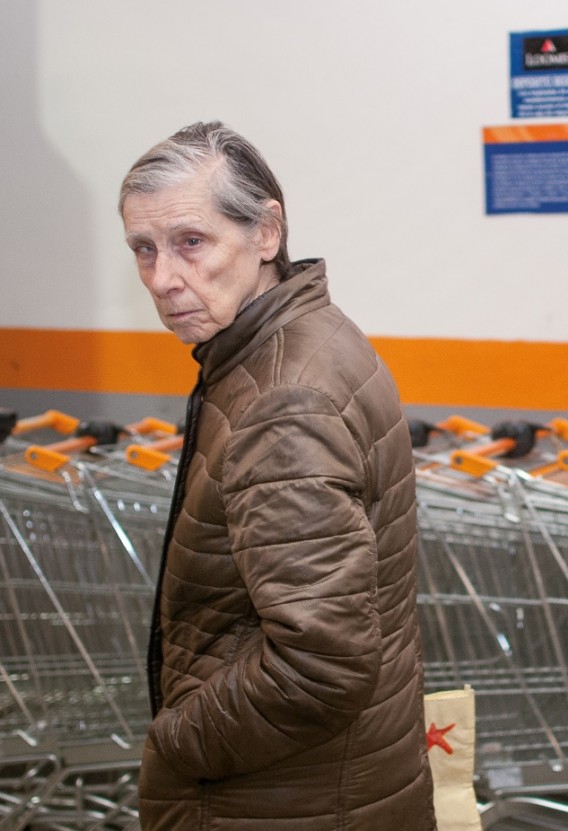 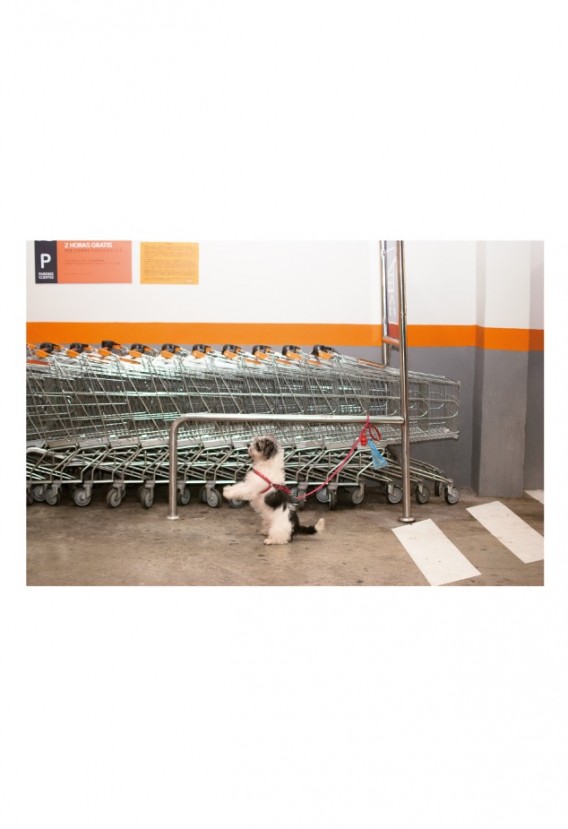 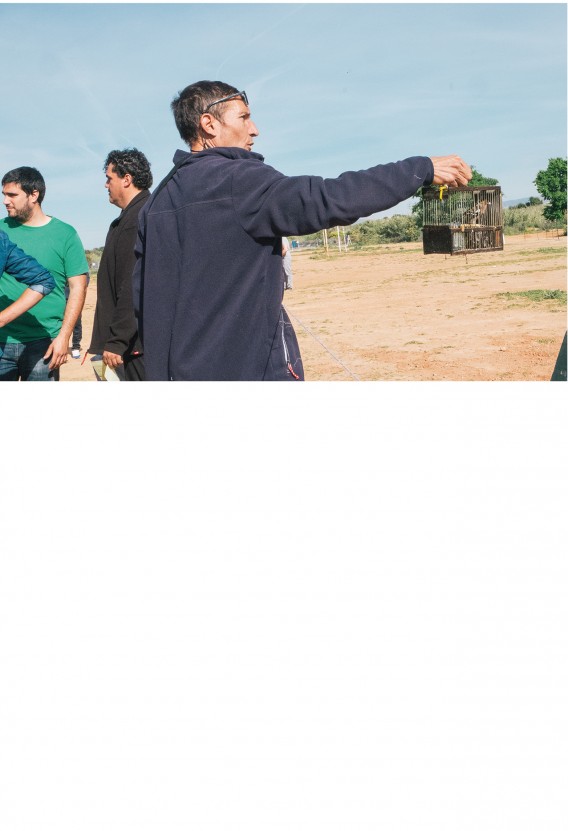 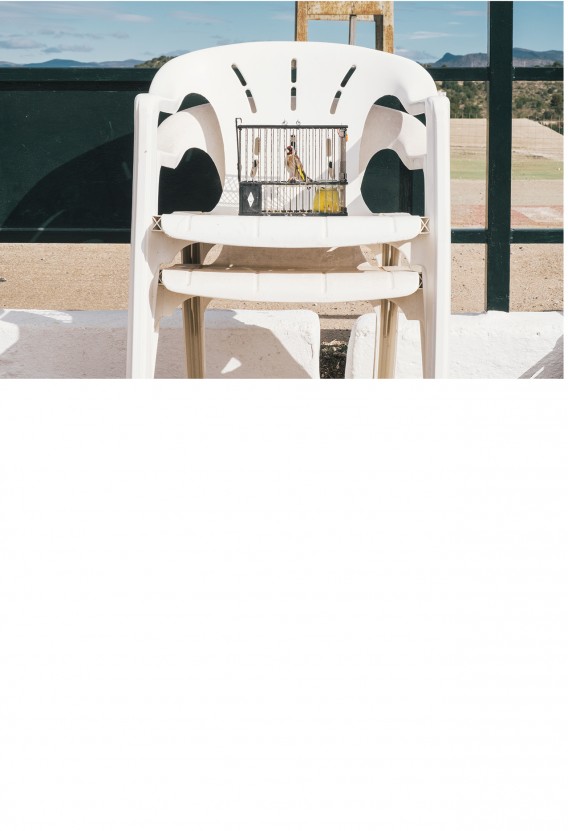 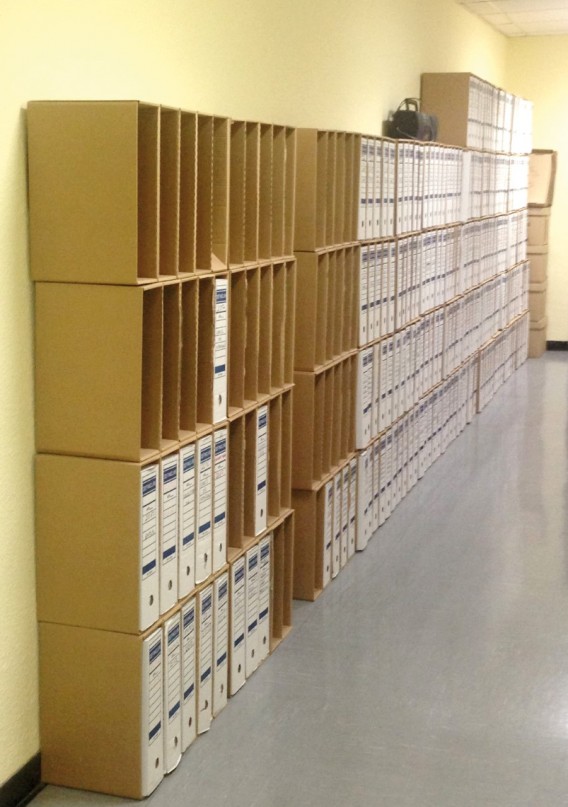 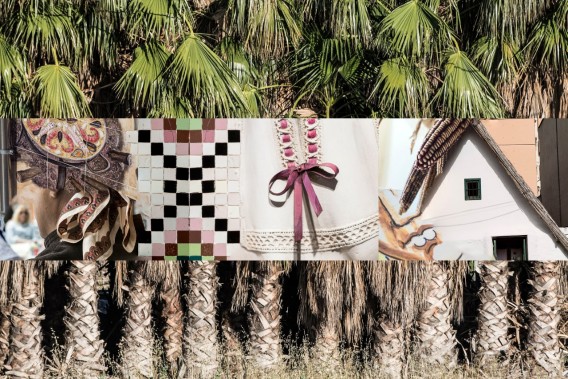 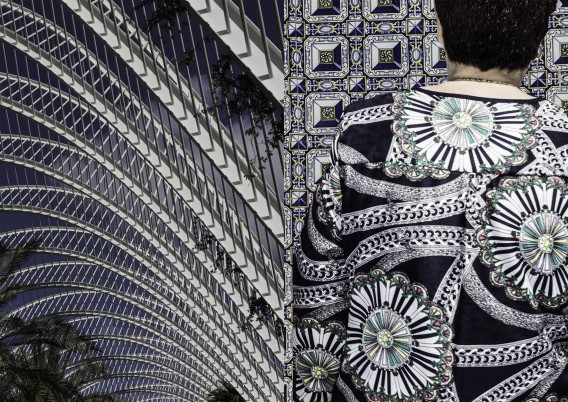 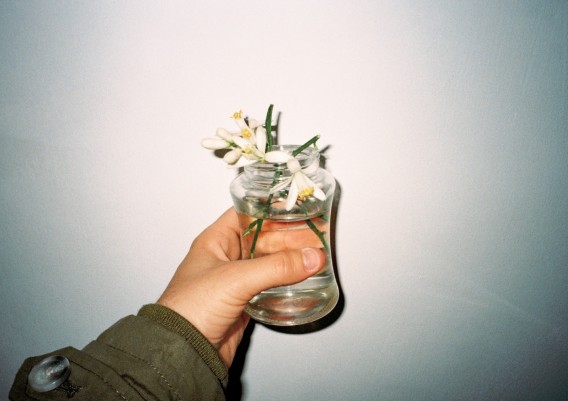 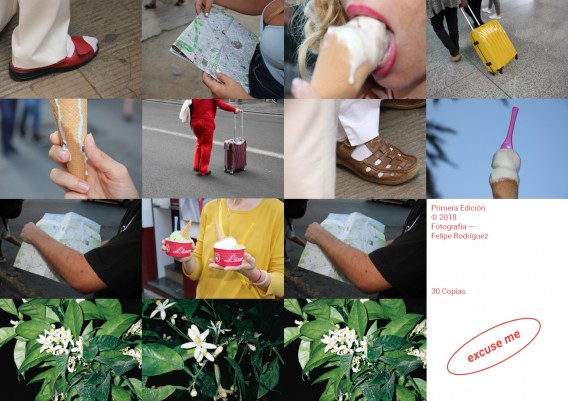 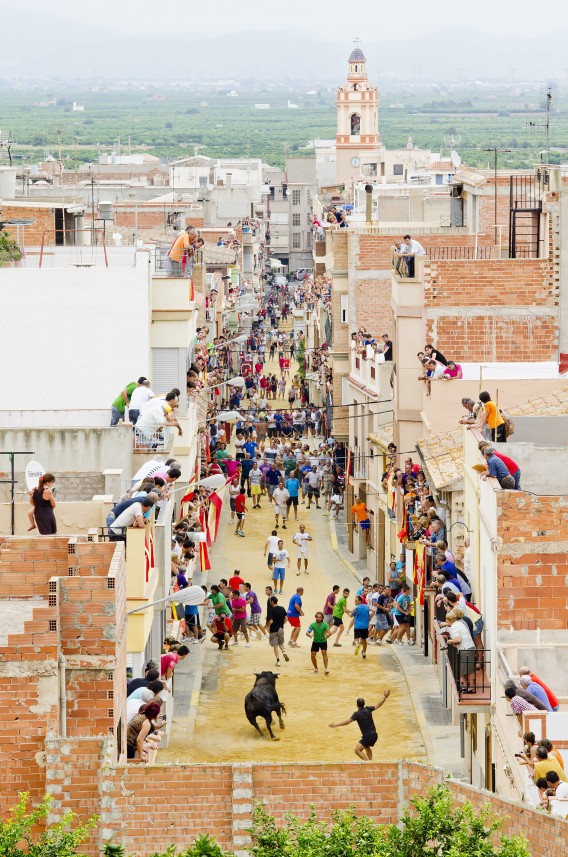 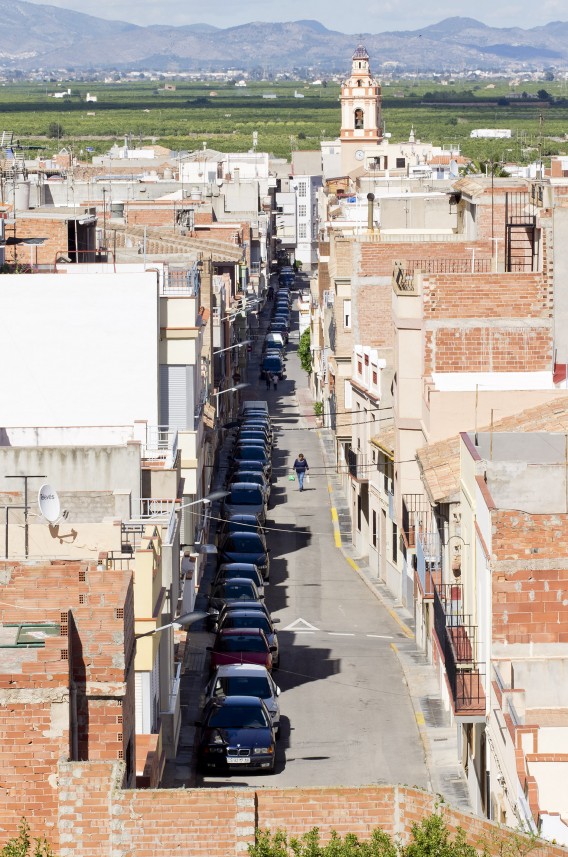 CASA is a pedagogical proposal of the photographers Ricardo Cases and Pablo Casino. During 4 months, each student works on a photographic project whose evolution shows weekly in class. In those sessions we tried (not only the teachers, but also the whole group) to advance the photographer and his work based mainly on our experience, on those other paths that, although different, have taught us tools that we can suggest to overcome difficulties in other situations. To clarify the ideas developed in the cycle and have a more closed view of the work, we propose to develop a small publication and design a collective exhibition.

Sticking always to the same corporate space of a Supermarket, I wanted to achieve a discomfort in those portrayed, photographing without warning, the same one that is transmitted by the waiting dogs.

To the order of ¡Quieto! we pretend that nothing moves, present perfect and controlled, photographic and dogmatically speaking.

Photographs taken in bird song competitions. It shows the link between animals and their caregivers through breeding and teaching, a Spanish tradition passed down from father to son.

Previous appointments, hostile spaces, waiting, papers, foreign faces … Exhausted, after two years of boring bureaucratic processes in which one gets to feel a deep solitude in the middle of his labyrinthine machinery, I take the phone to try to take the experience beyond.

Set of photographs, montage and digital collage, inspired by the culture, identity and Valencian history, under the concept of horror vacui.

Photographs about the boom of tourism in Valencia during the last years and especially in the neighborhood of Carmen.

Photographs taken in the same places where images were taken during popular bullfights in Valencian towns.