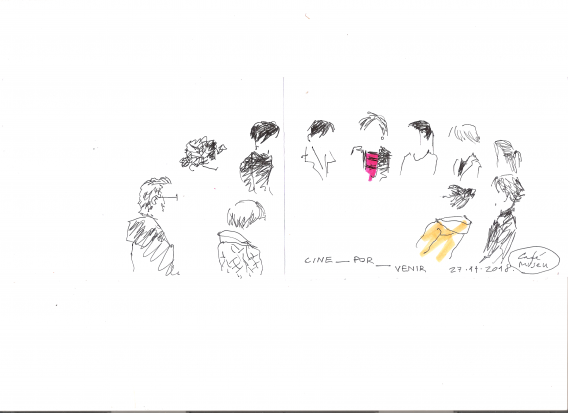 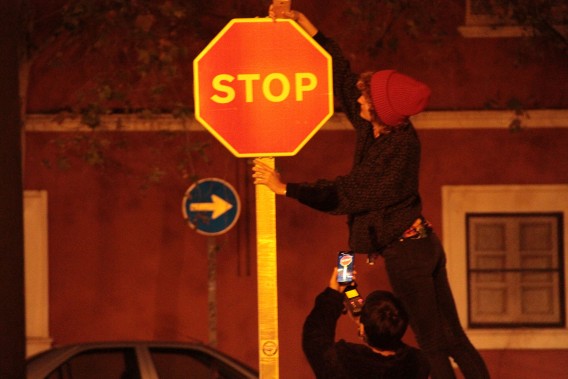 Next Saturday, December 22, at 7:30 p.m., LABi will present the Cinema to come team at La Posta, which will present the documentation of its 2018 workshops. Two workshops have been held during this sixth edition: “Deviations from the cinema or this is not (already) a film”, which took place in Las Naves Innovation Center from November 19 to 24, in charge of the Cinema to come team, and “Take the movie to another part” by Sofia Asencio, who had place at the Carmen Center (CCCC), La Posta Foundation and various neighborhood spaces from November 27 to December 1. With this presentation, a process of recovering the documentation of the workshops developed in the six editions of the Cinema to come project is initiated, which will lead to an exhibition at La Posta in January 2019.

LABi (Laboratory of thought, creation and diffusion of the image) is a project in collaboration with the Master in Photography, Art and Technique of the Polytechnic University of Valencia.

With the cooperation of: