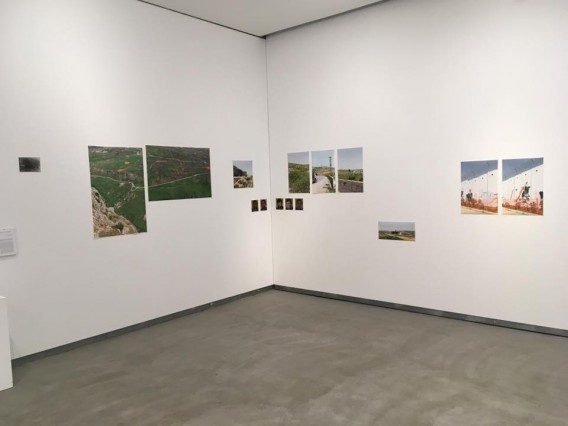 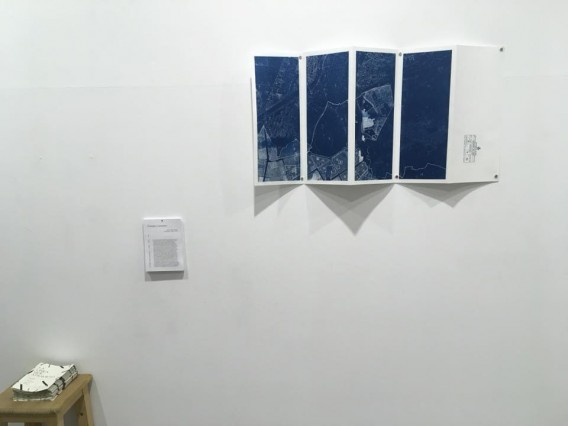 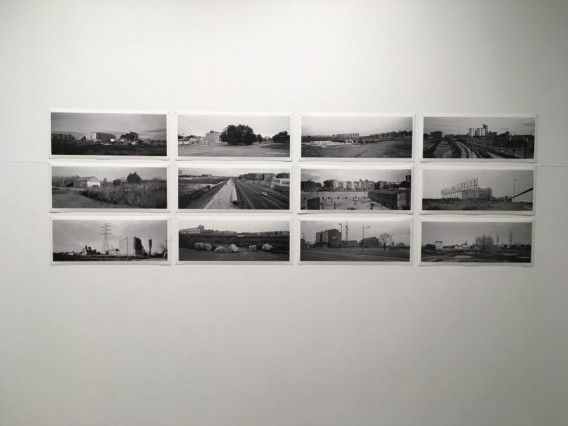 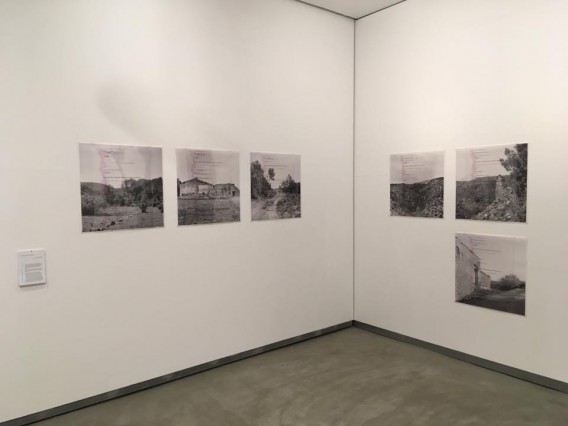 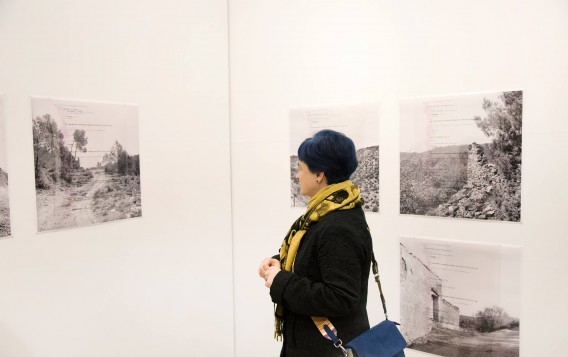 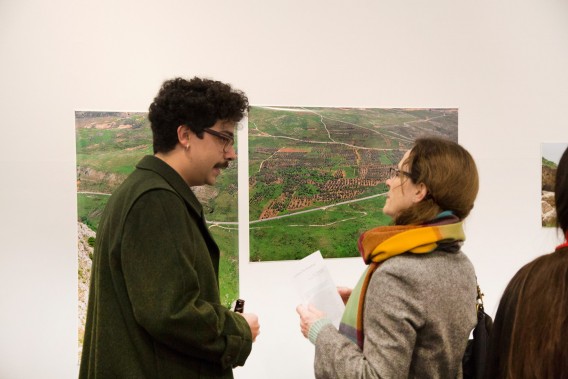 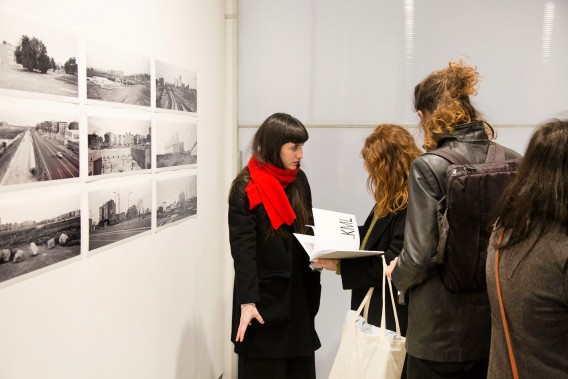 Next Thursday, January 11th, the exhibition “The line that crosses” opens, which starts the second edition of LABi Laboratory of thought, creation and diffusion of the image.A project of the Master in Photography, Art and Technique of the Polytechnic University of Valencia in collaboration with La Posta Foundation – Image Research Center, coordinated by Paloma Sagüez, Rodolfo Muñoz and Clara Broseta. LABi stands as a space in which to experiment and investigate new ways of studying and understanding of the image in connection with the citizen’s needs.

The inaugural exhibition “The line that crosses” brings together the latest projects of three alumni of the Master in Photography, Art and Technology. Each one of them approaches from different axes the conceptualization of the journey within the landscape. Through different methodologies, they give us information about the spaces they travel: Alexis Díaz Belmar on urbanism and its limits, Marta F. Gimeno on memory and its virtual representation and Ali A. Maderuelo on the incidence of violence in the territory.

On the other hand on Thursday 18 at 8:00 pm there will be a round table, to talk about the works, talk about the work methodologies and the concepts of the three artists, where we will have the pleasure of having Xavier Rivas (Barcelona, 1960), photographer and artist. Professor at the University of Brighton and associate professor in the Master in Photography, Art and Technique at the Polytechnic University of Valencia. He has worked on cultural research topics, his most recent work is Nitrato. This project explores the legacies of Chilean sodium nitrate, a non-renewable natural resource widely extracted in northern Chile between 1870 and 1920 by foreign capitalists. It has been exhibited in centers such as MACBA, MAC in Santiago, Chile, University of Navarra Museum, Pamplona, The Bluecoat, Liverpool.

Ali A. Maderuelo (Valencia, Spain)
Graduated in Audiovisual Communication from the Polytechnic University of Valencia, since 2015 develops artistic and editorial projects through the photographic image, paying special attention to the representation of the territory and its relationship with the internet. He is part of the independent editorial group Carne Press, through which he has recently published the project “Unsolved Questions”.

Alexis Díaz Belmar (Santiago, Chile)
His work and research topics are mainly the city and the relationship of capital and territory. He has participated as a photographer and collaborator in various publications, cultural magazines and Chilean newspapers. To date, he has published books such as, “Market Conception” (Container, 2016); “80 days” (Alquimia Ediciones, 2014).

Marta F. Gimeno (Valencia, Spain)
Graduated in Fine Arts from the Polytechnic University of Valencia, she develops her artistic projects around the concepts of postmemory, virtual platforms and territory, through photography and especially the archive image.