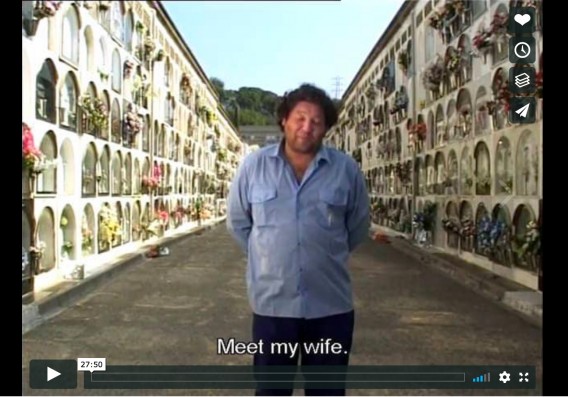 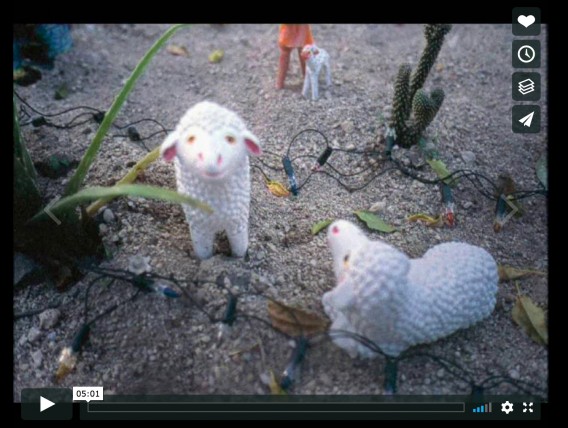 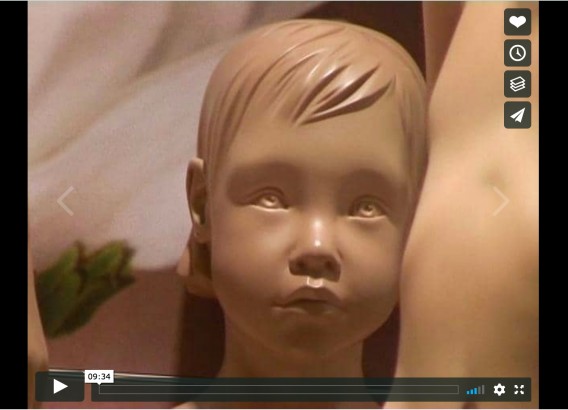 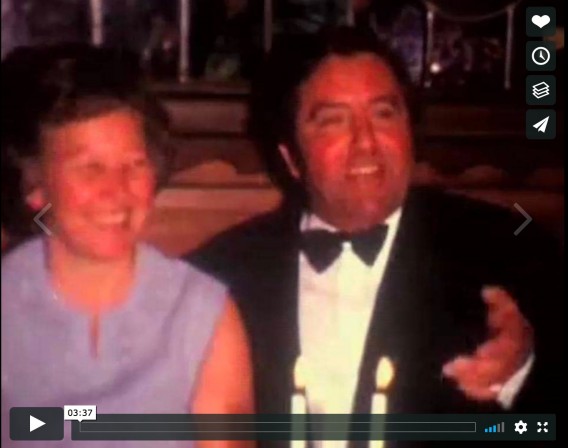 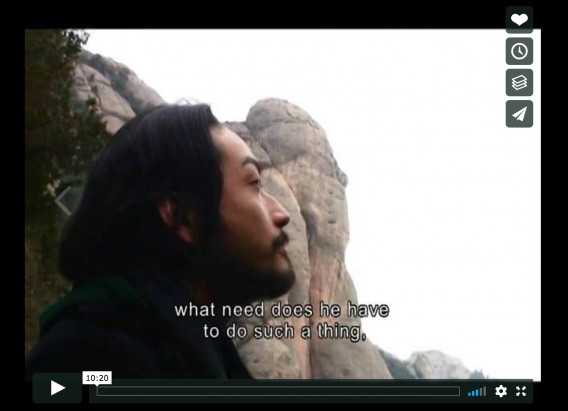 The trajectory of Virginia García del Pino (Barcelona, 1966), has been constructed through a dozen audiovisual works of different duration over two decades, and in them there is a clear premise to look again at what has already been seen. There resides its particular resistance, its touchstone in front of the system. It seems evident that this action allows us to see things as if they had never looked before, or not in that way; what connects directly with the essence of the cinema itself, fascinated from its origins by the surface of things and the faces of people. CINEMA POR VENIR presents six of these lesser-known works in La Posta Foundation and in collaboration with Concreta magazine: a game of arming that deserves to be built and reconstructed endlessly, like a cinematographic montage that seeks to build true moments.

A slaughterer, a civil guard, an undertaker, a stripper, a pig keeper and a unemployed woman talk to us about the identity of the worker and the social repercussion of their professions.

The original format of this video was a slide show with sound. The images, which reflect the consumer society, the difficulties and the cultural and religious features of the city, intersect with the sound: a mixture of voices made through text readings and interviews made to people in the streets of Guadalajara (Mexico).

A documentary about family stories, childhood, love and rejection, provoked by the image of two adolescent brothers who travel to the director’s childhood, in sharp contrast to the harsh present that we are inevitably part of.

The relationship between the “lady” and the “servant”, through interviews conducted in Mexico, shows us how these workers are essential for women of upper and middle class can be released having everything: husband, children, work.

Remake of “Festen”, by Thomas Vinterberg (1998), with a film found of a silver wedding.

It is a symmetrical film that deals with the common space between a woman devastated by her illness and an astronaut who is determined to participate in the first manned trip to Mars. The two speak with the director in an attempt to investigate the limits of the human condition. The paths of their lives show a certain symmetry.