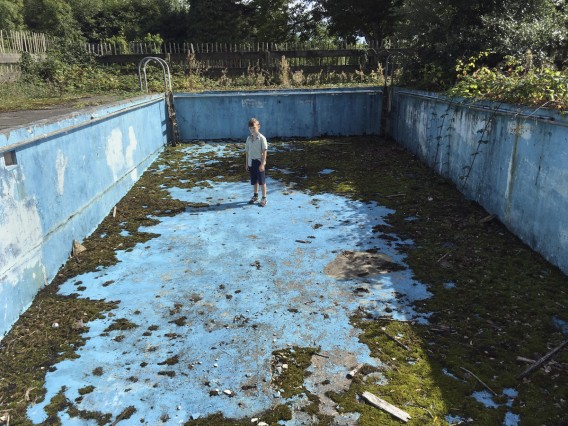 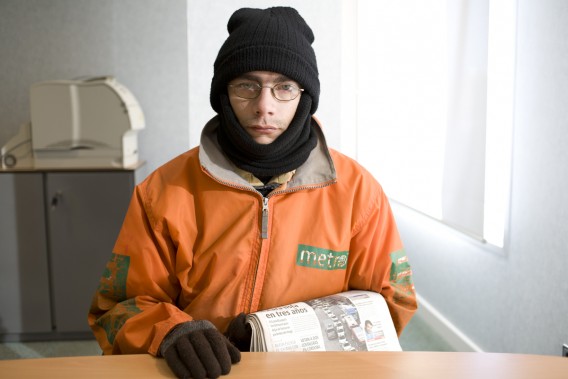 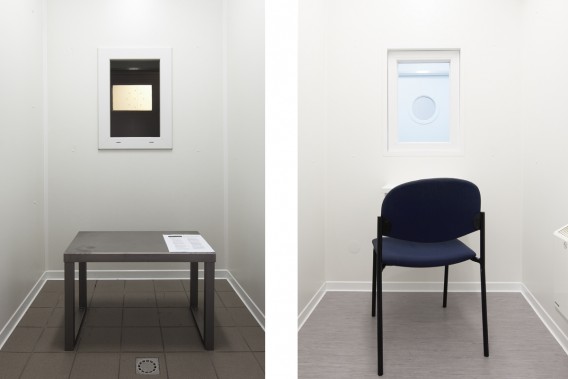 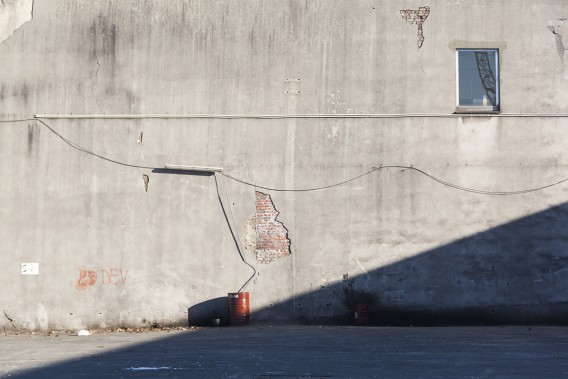 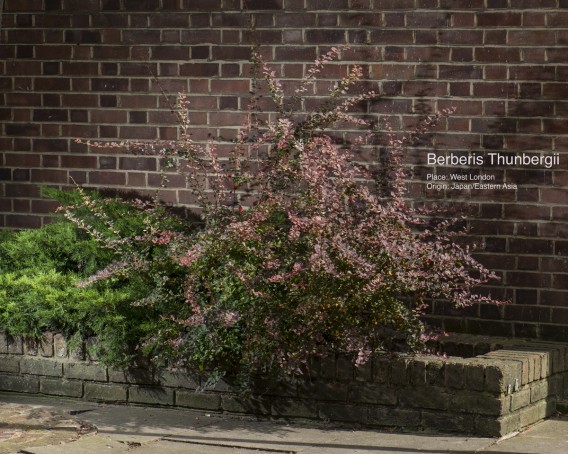 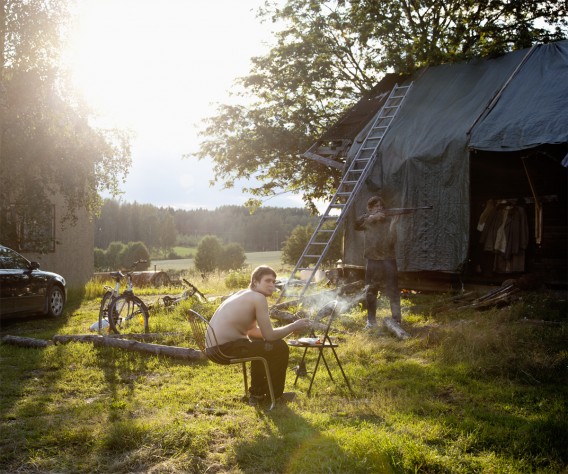 Mikko Haiko, When I die I'll be born again as a Dragonfly and shall come to see you in the Fields in the summertime 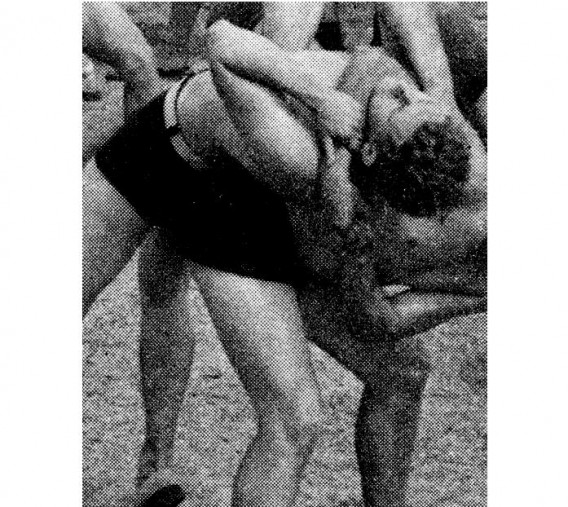 Davide Meneghello, Again He Holds Me by the Hand

“Beatus ille” (“Happy is the man…”), with this expression started one of the verses of the Roman poet Horace in which he praised the simple life and retreat from the countryside in front of the frenetic pace of the city. From this concept and through the work of seven international photographers, the exhibition neXus. New looks in European documentary photography seek to deepen human relations and the environment in which these are carried out, and also mutates with them.

As people we are not islands in the middle of the sea, we have ties with our fellows and ties with the earth that we share. Interpersonal relationships contribute to the generation of societies, to transform and evolve them. And these transformations also imply a change in the natural environment. In the present postmodern context, our society has been disconnected from the wild and original, joining in turn to a comfortable artificiality that isolates us, which disconnects us from the social and our habitat.

It is paradoxical the fragility and superficiality that characterize human relations, increasingly liquid and evanescent, in a hyperconnected world. “There is nothing we speak more solemnly or with more enthusiasm than ‘networks’ of ‘connection’ or ‘relations’, only because ‘real matter’ has almost been shattered”, wrote Zygmunt Bauman in Waste Lives. Modernity and its outcasts.

In the same way, our connection with nature has been weakened. The noise of modernity has turned the conversation into an accelerated monologue. There is no longer time to stand and pay attention. We advocate the need to revise this relationship, to think of ourselves as part of something greater and to know ourselves as humans by finding a balance with the environment that surrounds us.

The exhibition neXus is a project of ENMap (European Network of Master Studies in Photography), in which different universities with higher education in photography participate, and has been organized by students of the Master in Photography, Art and Technique of the Polytechnic University of Valencia (UPV), in the framework of PhotOn International Festival of Photojournalism. The exhibition, which will be shown in different European cities, aims to promote new forms of photographic documentary through the following emerging photographers: Louve Denis, from Ecole de Recherche Graphique in Brussels; Mikko Haiko and Heikki Humberg, from Aalto University School of Art, Design and Architecture, Helsinki; Francisco Llop, from the UPV; Davide Meneghello, of London College of Communication; Blerim Racaj, of the University of Westminster; Beccy Strong of Plymouth University. In addition to the theoretical essays of Leiden University students.

More information about the artist here