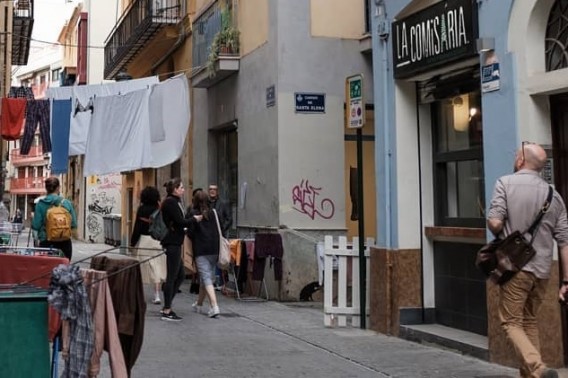 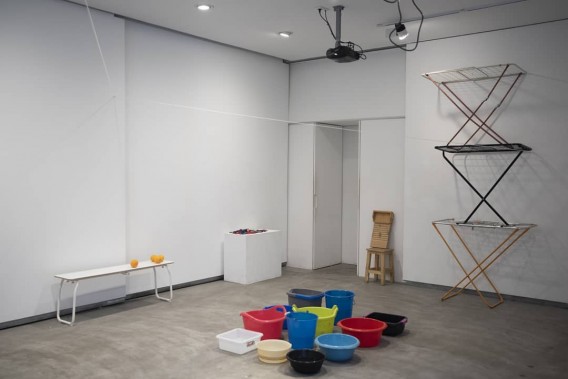 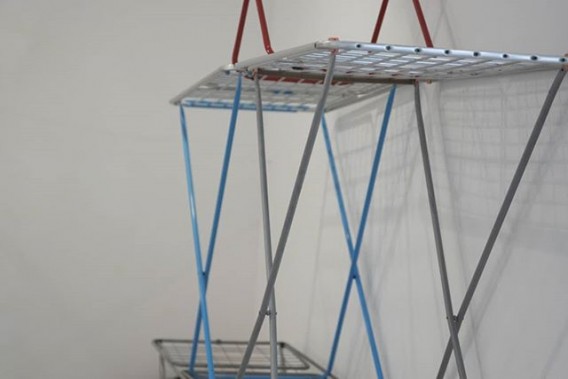 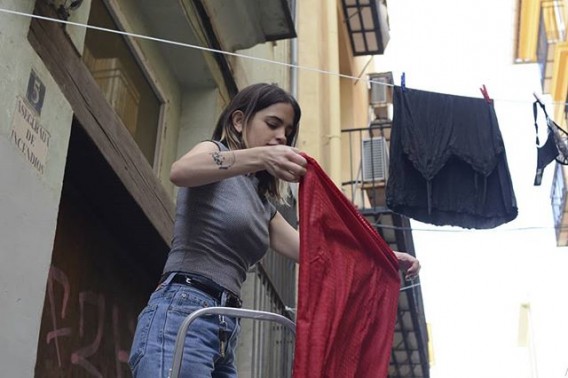 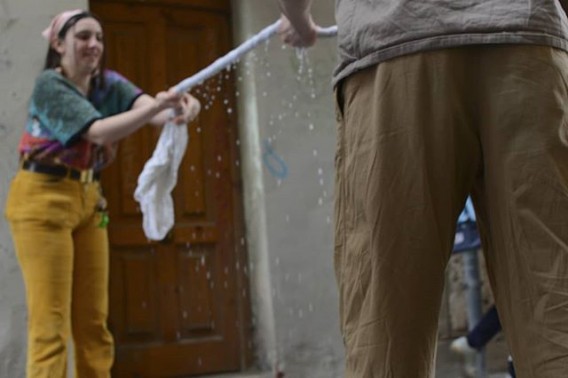 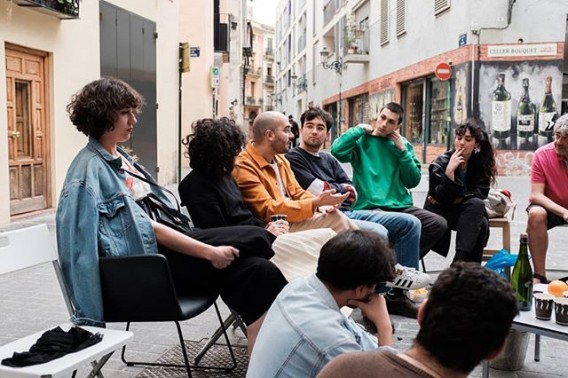 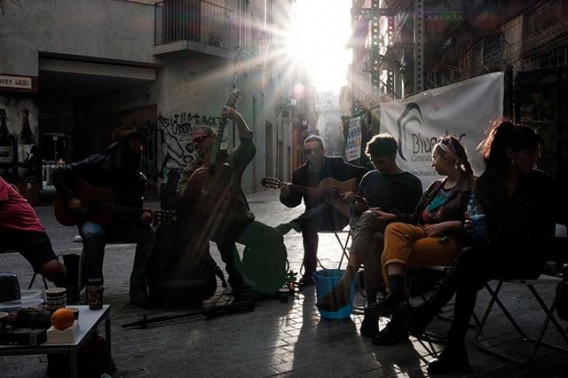 The Apartament and its residences continue, within the 4th edition of the LABi (Laboratory of thought, creation and dissemination of the image), a project of the Master in Photography, Art and Technique of the Polytechnic University of Valencia in collaboration with La Posta Foundation; This Saturday, February 29, 2020, the residence is in charge of Elena Sanmartín, Pau Olmo and Pau Mendoza: “Laundry”. Throughout the day, from 12 noon, you have the opportunity to participate in a collective act of washing and hanging clothes.

One of the most difficult questions posed by the intervention of “The Apartment” in this residence is to adapt the answer to the contemporary condition of living, closely linked to the act of provisionally occupying. As in most stories, time seems to go in favor of some ideas, and convinced that “The Apartment” is a device of unfolded domesticities, of dislocation, capable of turning around like a glove, of multiplying and extending what domestic beyond the limits of the private sphere. But also, where to consider to what extent the architecture of space can be predetermined or not, and how objects arranged in space are loaded with ideology, as evidenced by Martha Rosler in Semiotics of the Kitchen. Within the catalog of translations between the microworlds of the house and the city, of the private and the collective, the spaces dedicated to the process of washing and drying clothes constitute one of the archetypes where historically these extended domesticities have been staged. The act of washing and the act of tending are actions that remind us of the weakness that every house possesses, evidencing that we put on underwear, used shirts and sheets that age with people. The term “laundry [safareig]”, from the Mediterranean tradition, refers not only to the community space where women were going to wash clothes, but also implicitly collectively action that we can hardly understand separately from an extensive network of urban, social relations and policies that, despite their origins and diverse nature, maintain a common denominator: it is a space dedicated to a specific way of socialization, where domesticities break into urban space and intimacy is diluted. “Laundry” invites us to reflect on the ability of “The Apartment” to dilute the boundaries between the domestic and the urban, between the private and the public, through the action of washing and tending as gestures of operational and political irruption. 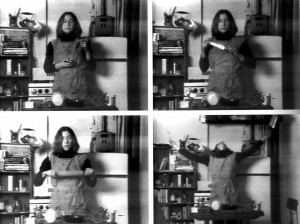 Martha Rosler, Semiotics of the kitchen (1975)

“Laundry” is the proposal of the fourth artistic residence of “The Apartment” Project installed in La Posta, that aims to be an extension of time, thought, action and conversation around the habitability of the city. Reflecting from the body (which is political), and from a dissenting space, we propose a series of activities ―residences, talks, workshops and exhibitions― around the neighborhood, the art and the contemporary critical thinking. Project curated by Alejandro Martínez, María Bonafé, Pilar Mompó, Sofía Alemán and Sofía Pastor. 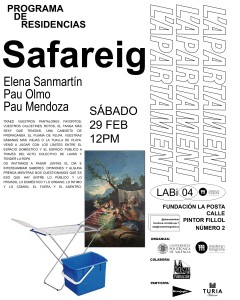