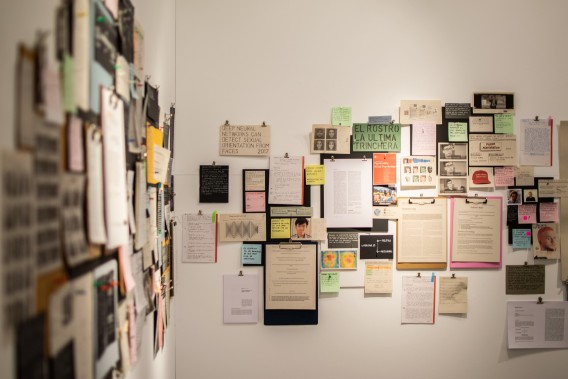 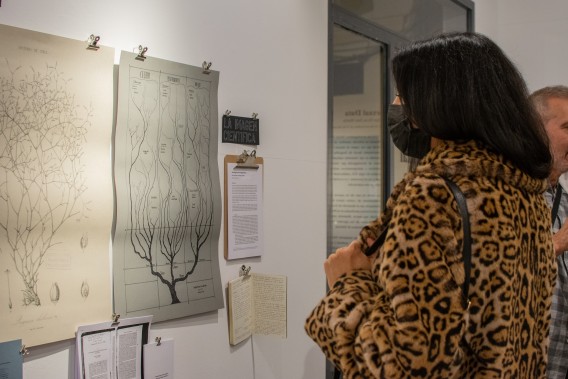 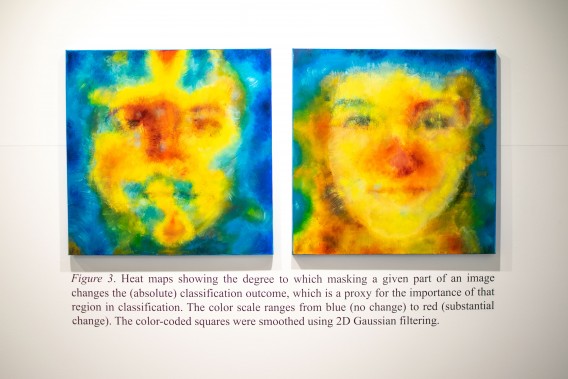 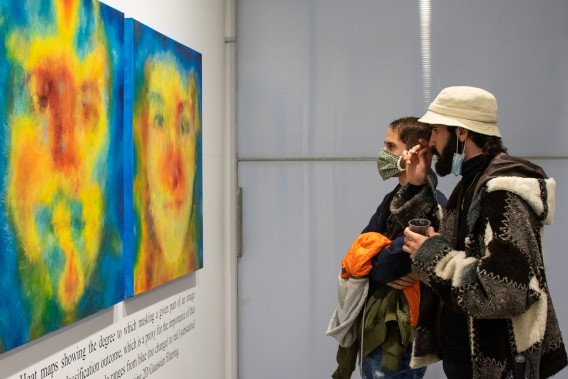 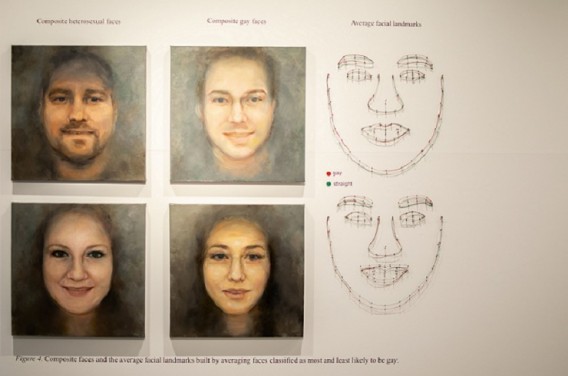 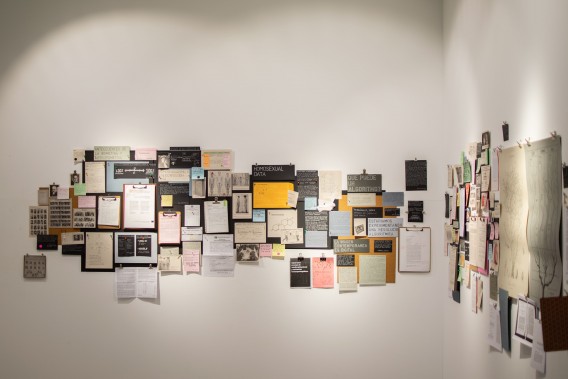 In 2017, researchers Michal Kosinski and Yilun Wang from Stanford University published a scientific article[1] in which they presented an artificial intelligence algorithm that was capable of detecting the sexual orientation of subjects from facial recognition of photographs. The Chilean artist Felipe Rivas San Martín was at that time carrying out an artistic residency in Brazil, and began a research process that linked this recent study with other biometric and anthropometric studies carried out with homosexual subjects in that country at the beginning of the 20th century, establishing a genealogical relationship between the technologies of the past and those of the present. The results of this project are presented for the first time in Spain in this exhibition.

Rivas focuses on one of the most relevant and paradigmatic aspects of his work: the rethinking of certain topics of queer and post-feminist theory through its confrontation with the development of current information technologies, a subject in which at a theoretical level he deepens his book Internet, mon amour,[2] and which will imminently acquire a new dimension with the defense of his doctoral research “A queer genealogy of computational algorithms” directed by Juan Vicente Aliaga (Polytechnic University of Valencia).

“Sexual Data” is an installation resulting from these investigations in which, by combining painting, sculpture and found objects, the artist recreates the aesthetics of academic papers and decontextualizes it by transferring it to the museum wall in the form of plastic works. These visual representations of a scientific nature lose their illustrative and utilitarian sense, becoming contaminated with some of the enigmatic opacity of the artistic object.