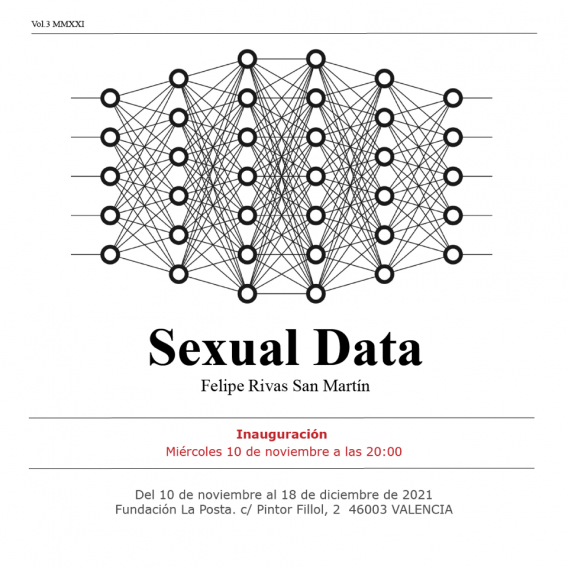 In 2017, researchers Michal Kosinski and Yilun Wang from Stanford University published a scientific article in which they presented an artificial intelligence algorithm that was capable of detecting the sexual orientation of subjects from facial recognition of photographs. The Chilean artist Felipe Rivas San Martín was at that time carrying out an artistic residency in Brazil, and began a research process that linked this recent study with other biometric and anthropometric studies carried out with homosexual subjects in that country at the beginning of the 20th century, establishing a genealogical relationship between the technologies of the past and those of the present. The results of this project are presented for the first time in Spain in this exhibition.