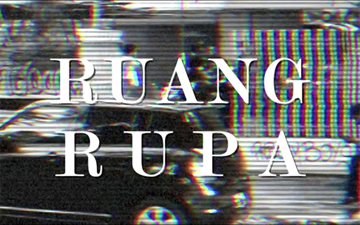 As is well known, the curatorial team chosen to organize the next Documenta (fifteen, 2022), is the group of artists, curators, cultural managers and social promoters ruangrupa (with lower case letters and everything together; it means in Indonesian “space [ruang] for the arte [rupa]”), a group based in Jakarta (Indonesia). 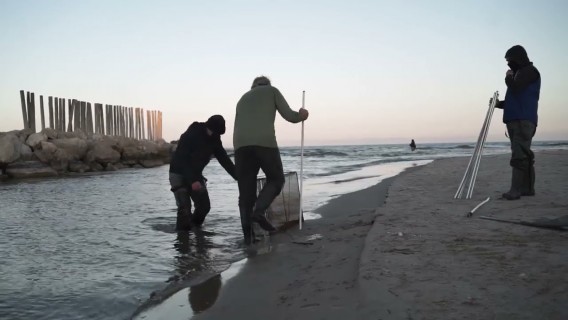 The young filmmaker from Elche Andrea Alborch, with her clean, curious, daring and respectful gaze, has managed to exceed expectations with the making of this essay-documentary short film that we now make available on our website. His debut feature "Seventeen and a half", made as the final project of the Degree in Audiovisual Communication at the Miguel Hernández University, used a slow, simple and markedly generational realistic fiction language, which has earned her his entry into the “Short Films Comunitat Valenciana 2022” of the IVC [Valencian Institute of Cinematography] and its admission to the Cinema Jove and Filmadrid festivals. The passage, therefore, from the fictionalized reality of her first short to the auteur documentary of this second piece, has been a natural transition in which the director demonstrates not only technical solvency but also an admirable capacity for communicative empathy and passionate immersion in the phenomenon to portray.