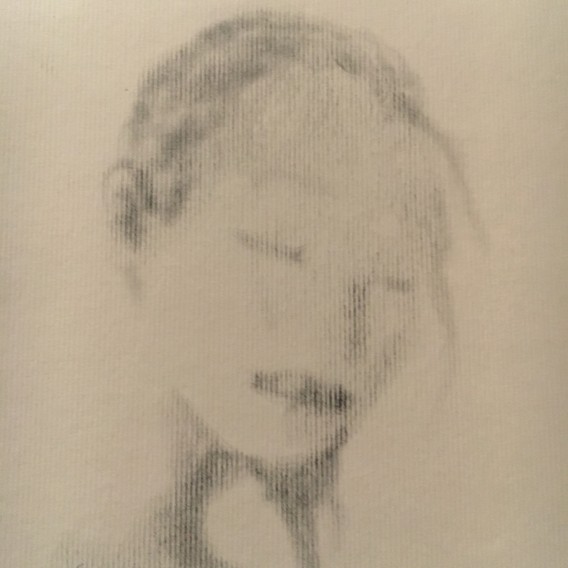 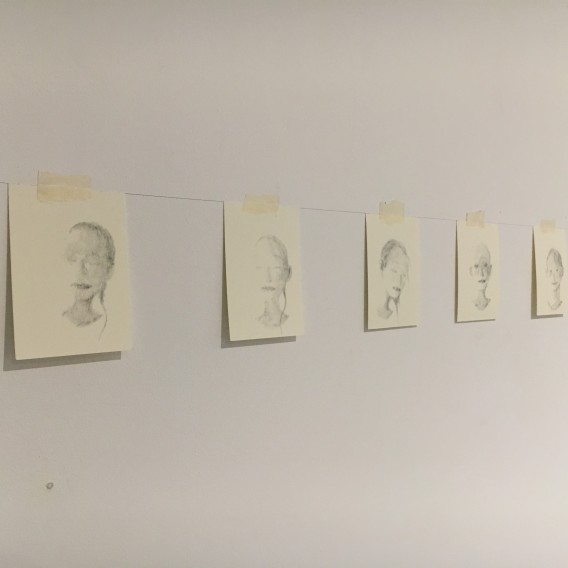 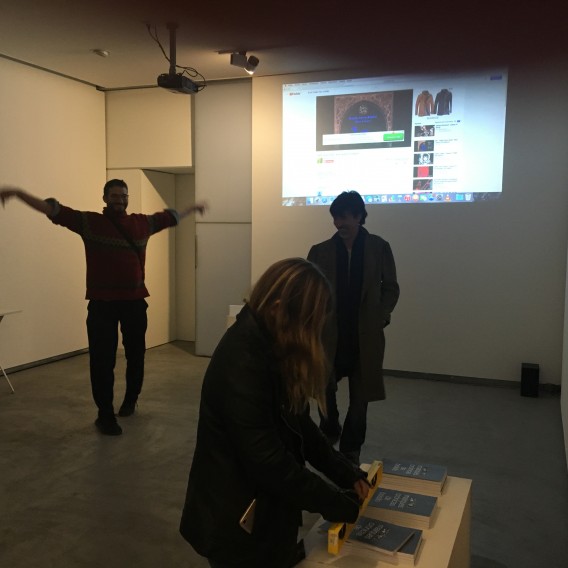 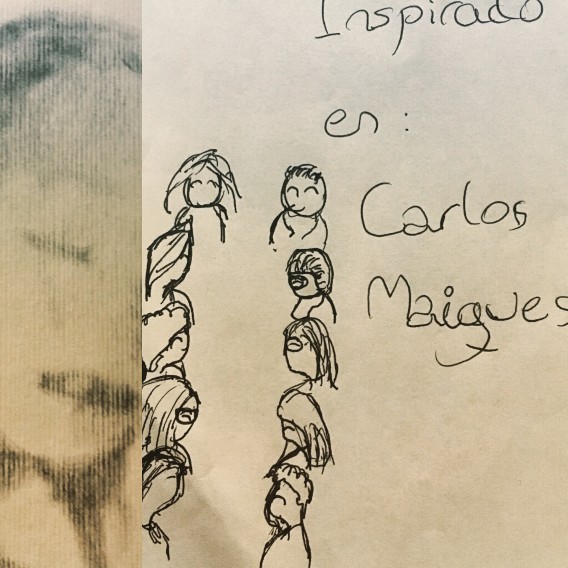 The origin of the book Pocket Chronicles, by Carlos Maiques, began with the announcement of the Swap project. Collaboration was requested: “All those who have ever received a gift in the form of a drawing (and keep it) of Carlos Maiques are invited to contribute to the exhibition (compilation) to be held during the days indicated. The project will serve as a starting point to reflect on the concept of Gift economy, and aims to generate the publication of a book from those drawings by Carlos Maiques that were given over the years and constitute something as well as «the Valencian chronicles». The opening of Swap and the first reception of drawings will be on October 24, 2015 from 6:00 pm to 9:00 pm. Whoever wants to get his drawing through another way can contact Anja Krakowski”.

The book includes several texts (by José Manuel Costa, Teresa Marín, Blanca Montalvo, José Maldonado, Anja Krakowski…), and one by Álvaro de los Ángeles (who was a member of the Board of Trustees of La Posta Foundation), which refers to precisely to “the gift of the gift” ―although next we offer another fragment―.

The book is an edition of Anja Krakowski and has been designed by La f@ctoria.

“The gift is not exchanged for anything. It is possessed and offered free, without asking for anything material in exchange, or preparing as in a mystical ritual or public exhibition. The gift is not so much the possession of oneself, as its putting into practice in others. It represents the method by which we understand that, who owns it, has it and shares it. Speaking of Jacques Derrida, analyzing his concept of gift, Geoffrey Bennington says that «we must try to think of the gift before the exchange, and in the law before the contract, to approach the thing». And, later: «If the essence of the gift is not to be an object of exchange, we see that, strictly speaking, it is annulled as such». And, continuing with the reflection, «so that the gift is clean of all movement of exchange, it should go unnoticed by the receiver. It should not be received as a gift, not as a gift at all» […] «here is implicit a whole complication of temporality: the gift is never in the present; it occurs in a past that has never been present and is received in a future that will never be present either» [Derridabase].

“I have always seemed to see Carlos Maiques as an authentic bearer of a gift, although I will insist on the possibility that, in addition, he strives to offer another; this maybe yes, linked to a certain exchange. The first gift refers to the ability to see and do beyond expectations. The possibility of stopping in a very specific space, delimited and parceled paper, the essence of a specific situation. Talking about essence and gifts can take us to a much more spiritual ground than we certainly want or could have imagined at first, but at the same time it forces us to think because these words arise associated with a mundane activity, in idle situations, of relaxation: people gathered around a table, or in a group, chatting…

[Brief excerpt from Álvaro de los Ángeles’s writing for Carlos Maiques: Pocket Chronicles, which was presented at La Posta Foundation on December 28, 2017; to continue reading you have to go to the book…]