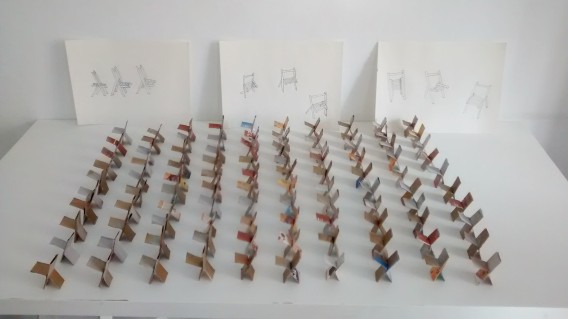 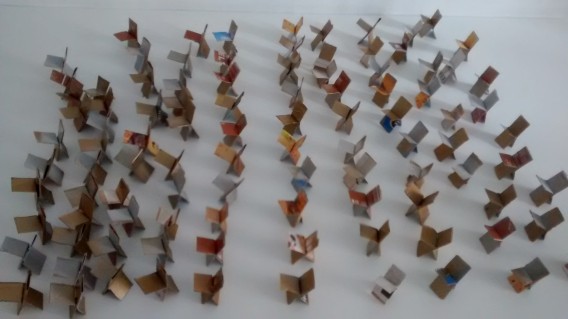 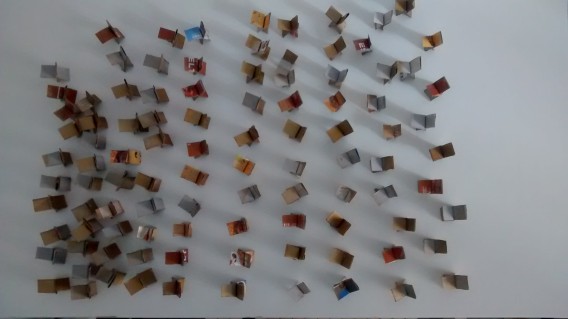 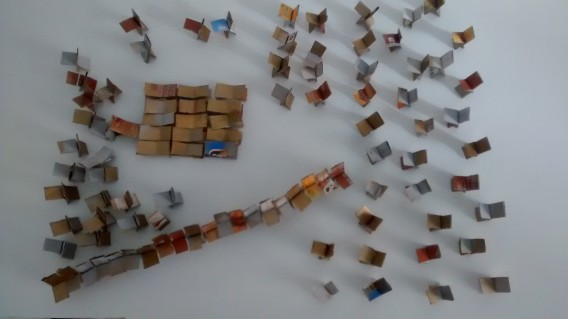 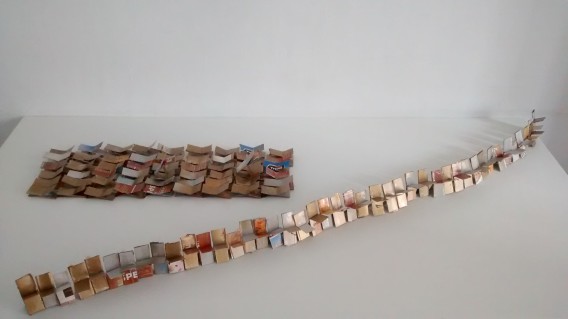 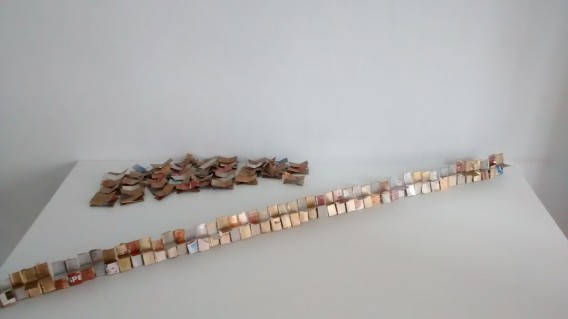 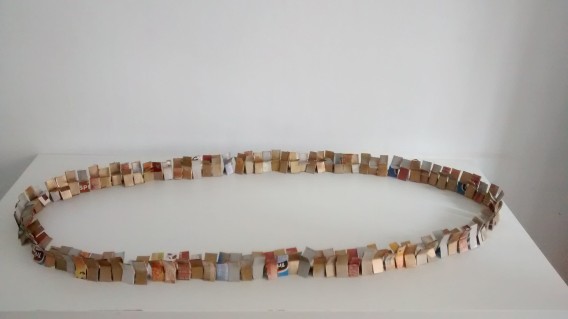 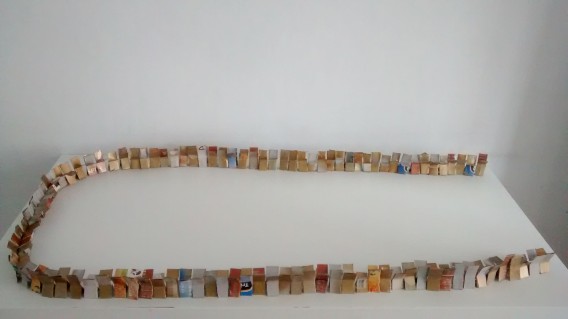 The next day December 12, starting at 11:00 am, will take place in the Plaza de la Santa Cruz (Barrio del Carmen) an action that we have called “Dis-use”. This action is part of “Silence”, a program of activities that together with La Posta Foundation, I am organizing around the issue of disobedience, affection or the way of writing, this time we wanted to reflect on the Public space writing. In “Dis-use”, a performer, using 100 folding wooden chairs, will write in silence, on a square, different spaces, different ways of establishing the use, disuse or abuse of space. “Dis-use” is an action or a sculpture in motion, an urban choreography, an action of a certain indeterminate duration, which will operate previously planned transformations in space.

“Silence”, a program designed by Norberto Llopis in collaboration with Miguel Angel Baixauli and La Posta Foundation within the Variations on the plane cycle, of the IVAM Produce programming line.

Noberto Llopis Segarra, artist who works on the border between choreography, performance and thought. Born in Valencia in 1977, he graduated from the Higher School of Dance and Choreography at the Theater Institute of Barcelona, ​​in 2007 he received a Master in Performing arts from the AHK Amsterdamse hogeschool voor de kunsten, under the DasArts program. In 2016 he received a degree in philosophy from UNED spanish university, and in 2018 he graduated in the Master Advanced Studies in Philosophy from the Complutense University of Madrid, with a final Master’s research on the concept of Mimesis in Derrida. His artistic practice ranges from working with and on the body, to the use of objects and materials for construction and reflection on space, in his approach to philosophy, he tries to develop a practice of non-theorizing thinking about space and signs under which this is instituted. He has developed his artistic work in the form of: scenic pieces, performances, installations, conferences and texts, between Spain, Brussels and the Netherlands. As an interpreter, he has participated in various creative processes with artists such as Carolien Hermans, Paz Rojo, Diego Gil, Jefta Van Dinther and Nada Gambier, among others.