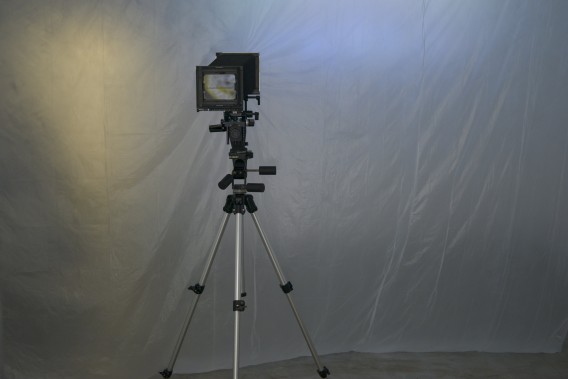 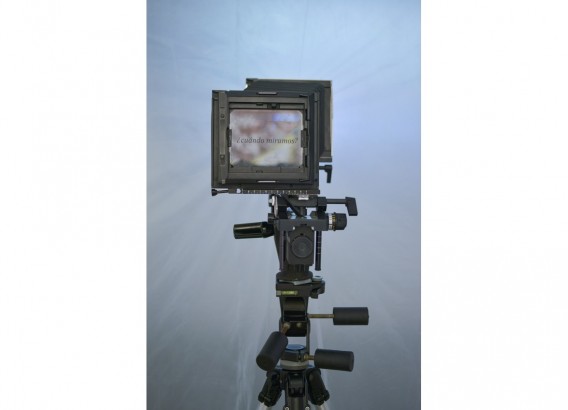 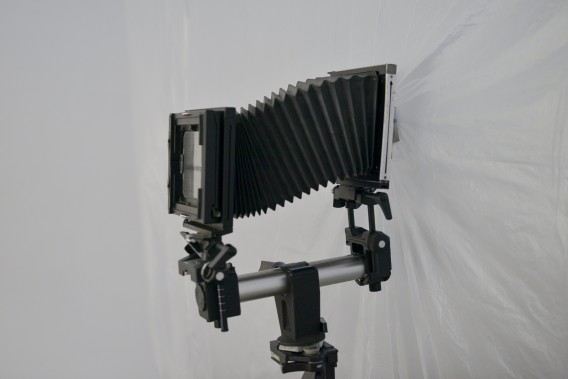 Next Sunday, April 15 we will present at LABi an event in Pop-Up format where the project “Relevance” by Rodolfo Muñoz A. will be shown.

“Relevance” is an installation that aims to question both the observation layers of an image and the circulation and mediation of these in different media. The spectator is urged to try to look through a machine, which in turn is mediated by an opaque layer that prevents seeing clearly an image projected on the wall of the exhibition space. It is formulated in the frosted glass of the photographic machine: When we look?

It seeks to generate a questioning about the relevance of images and when we access them with a critical eye or an idle eye. Characteristics of an ultramodern age as Boris Groys would call it, where we do not have time for anything and the little time we have we dedicate it to constantly look at our social networks, where we run into the rest of the population; documentary photographers, writers, who are the current users of these networks, that is, all of them.

Understanding the image as a mutation, a constant change that requires attention and care, for its transcendental nature and its power, but at the same time its weakness or lightness when it comes to building a discourse.

Rodolfo Muñoz studied his Bachelor of Arts at the PUCV (Pontifical Catholic University of Valparaiso, Chile) and has continued his postgraduate studies in the Master in Photography, Art and Technique at the Polytechnic University of Valencia. As a student of the Master he was selected to do internships at the La Posta Foundation of Valencia, within the framework of the agreement signed with the Polytechnic University of Valencia for the development of the LABi project (Laboratory of thought, creation and diffusion of the image), together with other two components of that team, having highlighted in particular in the presentation of the world premiere of the montage conceived by Harold Berg “Gordon Matta-Clark, Jacob’s Ladder in Documenta 6″, made with unpublished material never before shown, with the participation of Nuria Enguita, director of Bombas Gens Art Center.