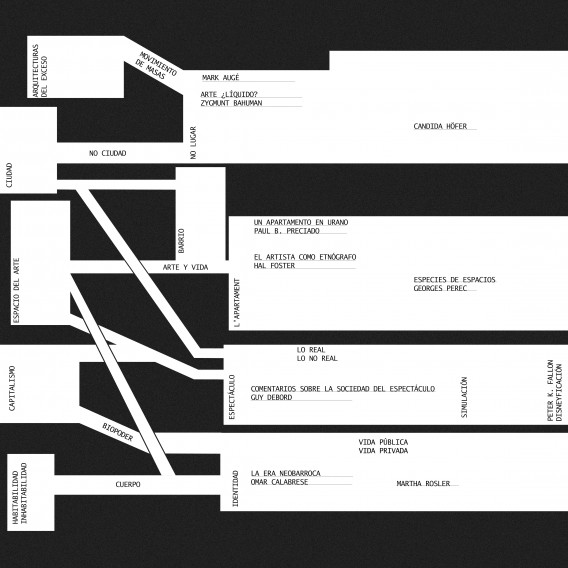 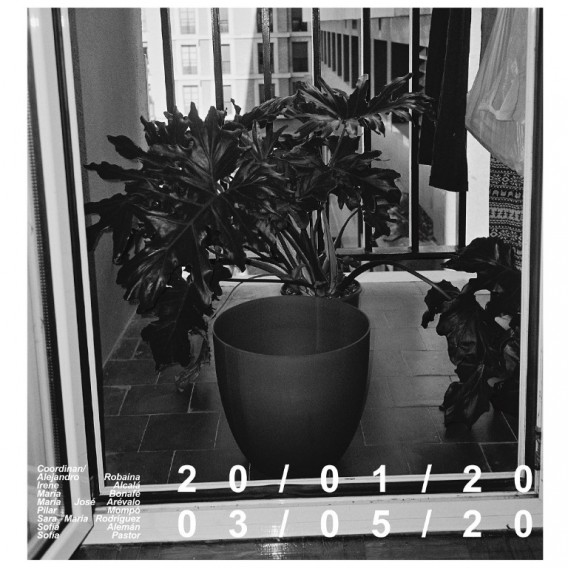 In a paradigm in which the city is pure spectacle, and capitalism, through its simulation agents, makes it impossible to discern the real from what is normatively imposed, we intend, from the point of view of image research, to reflect what is the space of art in this context.

LABi 04, laboratory of thought, creation and dissemination of the image, is a project of the Master in Photography, Art and Technology of the Polytechnic University of Valencia in collaboration with La Posta Foundation, created to investigate and experience new ways of study and understanding of the image in connection with contemporary citizen needs.

From this project we propose a space, whose name will be The Apartment, which despite having a certain physicality and the characteristic qualities of an exhibition space, aims to be an extension of time, of thought, of action, of conversation, about the possibilities of habitability in the city. A desert in which no longer broken, the walls of public and private fade, places are mere transit areas, and architectures obey the order of excess. Where the liquidity of movements and displacements evaporate and pass into a gaseous state, as well as the borders of art and life.

Reflecting from the body (which is political), and from a dissenting space, we propose a series of activities ―residences, talks, workshops, and exhibitions― around the neighborhood, art, and contemporary critical thinking.

Within the artistic residency program, we want to propose four experiences within the framework of the project, which include the participation of any creative body that is interested in reflecting on the concept of habitability and uninhabitability in the context of the El Carmen neighborhood. The residences will occur in a 24-hour time frame and will consist of a budget of € 50.94, which is the average rental price of a holiday apartment in Valencia for 24 hours. The approach of this experience aims to explore the various approaches and actions that may occur during that time.

On Saturday, January 25 at 8:00 p.m. “The Moving” inauguration of “The Apartment” within the programming of the 4th edition of LABi.