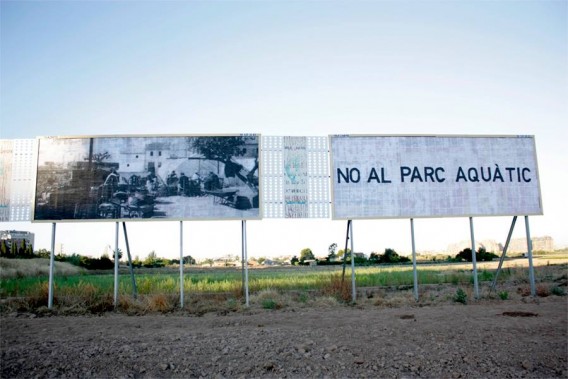 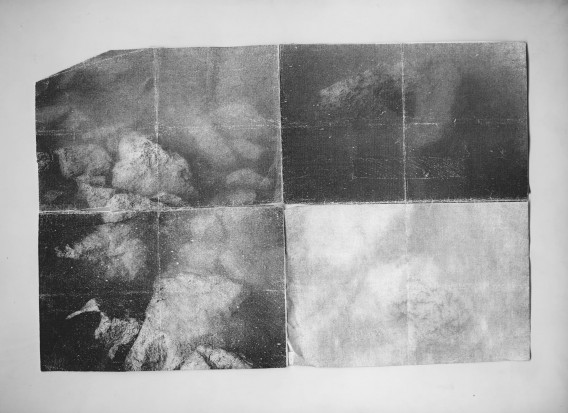 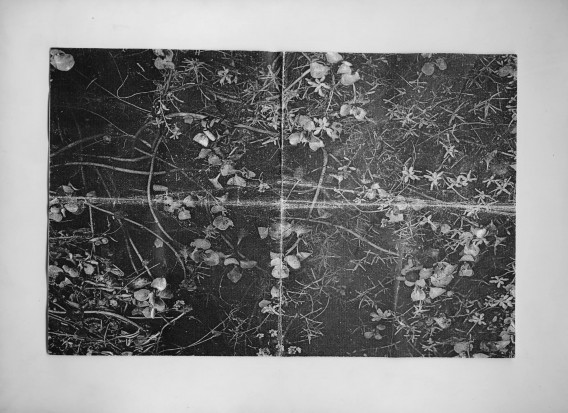 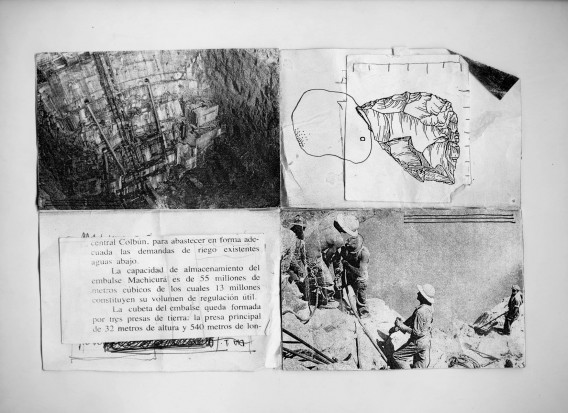 You can see now in La Posta Foundation the exhibition “Operate around displacement”, with works by Anaïs Florin (“L’Horta, neither forget nor forgive”) and Francisco Navarrete Sitja (“Your subject is the confluence of all things”), an exhibition organized by LABi within the framework of the collaboration agreement signed with the Master in Photography, Art and Technique of the Polytechnic University of Valencia.

These are two works that coincide in addressing the problem of territories in which the resident population has been displaced or is in the process of displacement, as a result of the adoption of measures of various kinds (the construction of a dam or building development and for logistic activities), although using different methodologies and formats that give rise to diverse results, but animated by the same pathos.

It is this concern for the population residing in the territory, which does not appear in the images because it has been or is being displaced, its absence is what marks these landscapes, as well as the taking of the party in favor of its vindication in favor of the conservation of those territories as they were before the interventions that have displaced them.

The taking of party in favor of that vindication as part of the artistic work, perhaps needs a small explanation. This need arises, especially since in some forums this kind of artistic implication has been crossed out as an aestheticization of social struggles even aimed at their deactivation. Nothing is further from reality. Historically we see how the presence of artists, even in the first line of certain social demands, particularly those that have to do with the territory and its conservation, not only do not constitute an addition that can be described by some as superfluous (or even contrary), but they constitute its motor, but principal if a necessary complement. In this sense, it will not be out of place to remember that the first legal provisions that had as an object the protection and conservation of certain spaces and territories, have their origin precisely in the field of Fine Arts. This is the case of the Spanish Historical Heritage Act of 1985, which in addition to the Monuments, which have traditionally focused on the concern of specialists and the general public, also refers to the fact that the Historic Sites are an object of concern and protection. Historic Sites are defined in the Law as “the place or natural place linked to events or memories of the past, to popular traditions, cultural or natural creations and to works of man, which have historical, ethnological, paleontological or anthropological value”. It involves the incorporation of a concept alien to architecture, which is the field of knowledge that had traditionally controlled action on cultural heritage, giving access now to broader social participation. In this regard, the nature protection laws ―with a marked tendency to create reserves for research― have not improved the protection of this type of territory whose values are inseparable from their settlement. Yes, the regulations on landscape protection, following the European Landscape Convention promoted by the Council of Europe, made in Florence in 2000, have meant, in a very prominent way, the recognition of the value of participation processes in the definition of the goods to be protected and the way to do it.

The art of the territory present in the exhibition that is exhibited in La Posta Foundation (nothing to do with the land art of the Anglo-Saxon tradition), is strongly imbricated in the social and political processes that are developing in those territories, in that sense, nothing to do with the aesthetic approaches of the Modern Movement and its estrangement from the environment, of which the College of Architect in the city of Valencia is a paradigmatic example. So that the artistic practice displayed by Anaïs Florin and Francisco Navarrate Sitja, in relation to the protection and conservation of the territories to which they refer and to the values they contain, not only does not constitute a superfluous or contrary addition ―in extreme interpretations― to the objectives of the social struggles that are being developed, but rather to the contrary they constitute one of the most solid nerves with which they have a future consolidation of the achieved achievements, and their formalization in a plan that allows the preservation and protection of these territories from the rapacious plunder of the new spoilers.

On the other hand, the confluence in the same exhibition of these works on the territory of Anaïs Florin and Francisco Navarrete Sitja comes to reinforce one of the ideas that dominate this edition of LABi (Laboratory of Thought, Creation and Diffusion of the Image), of showing a persistence in ties in the photographic field between Chile and Valencia #FOTOGRAFIACHILEValencia