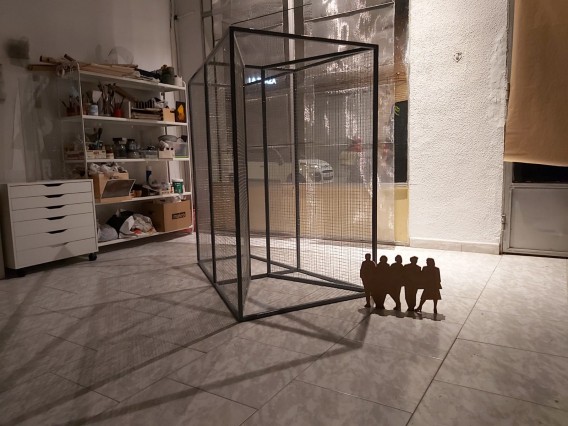 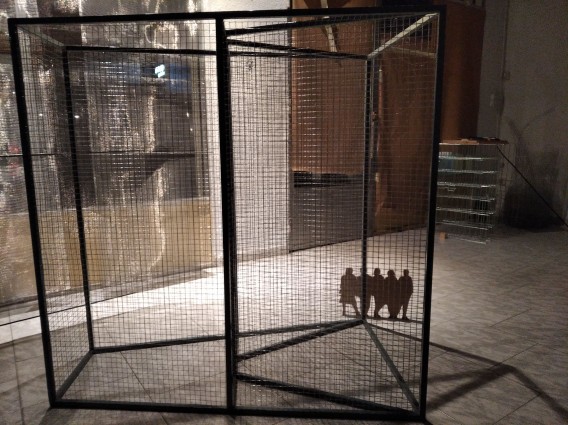 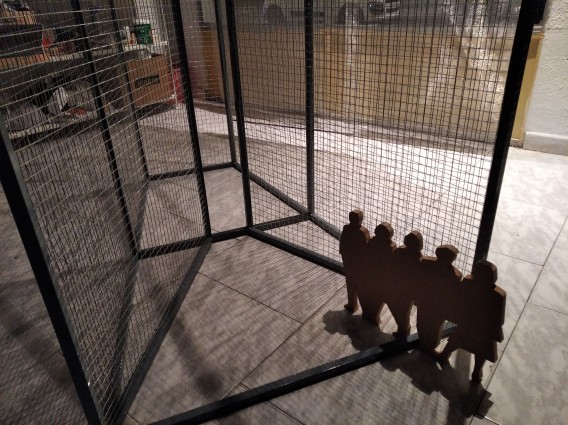 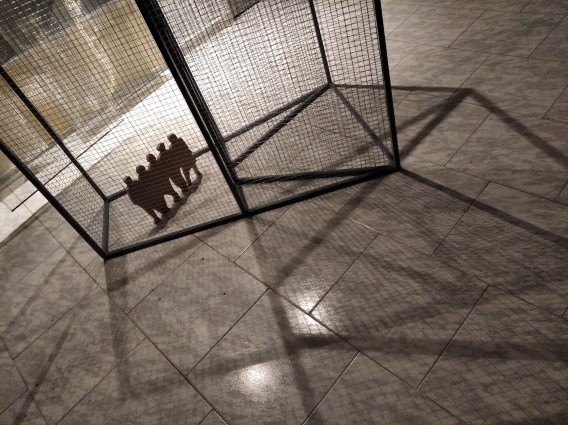 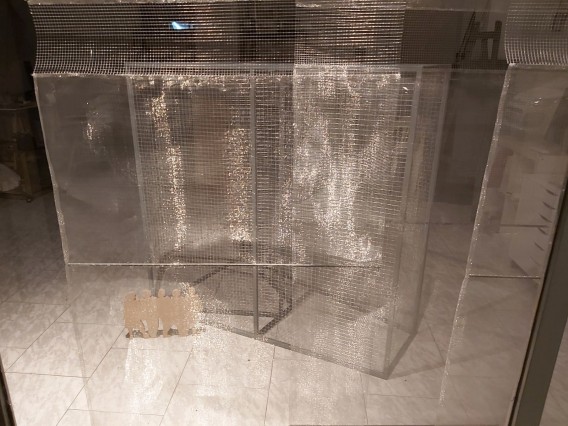 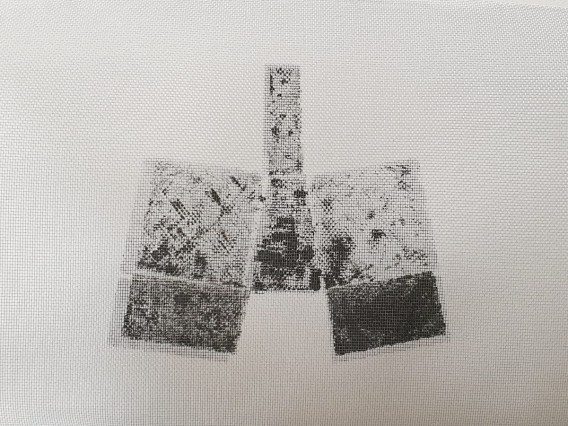 The Monot Project arises from the idea of giving visibility to the memory of El Perellonet, a small population, with a history of development and survival in a peculiar environment, where an elver fishing tool, the monot el El Perellonet, an object that summarizes the history and memory of the place.

The Monot Project proposes the construction of a sculpture that represents the monot, allowing its population to identify with it immediately and that at the same time will make other visitors aware of its existence and its historical link with El Perellonet, assuming a milestone that reinforces its identity and its recognition, visualizing and valuing the community and the communitarian.

The object will be made on a scale sufficient for the viewer to participate in the work, it will not be limited to its contemplation, but can be introduced into an unknown space, in a cage to catch eels, generating sensations that will cause you to reflect on the memory of the place, the fishing, the environment that it contemplates, the space, the light and, why not, about its own material and spiritual condition.

Collecting a traditional element in the town’s history such as the monot and turning it into a monument is a commitment to modernity, to scale, to proportion. It is an instrument that generates sensations that is also proposed as a versatile, functional element, an object that allows play, the sensation of inside and outside and, at the same time, is a support for culture. Its scale gives it a versatility that adds interest to the piece itself. It is a receptacle, an enclosure, but it is also a stage for installations or exhibitions, an attraction. Its semi-transparent walls allow the use of light and turn them into screens, or ephemeral curtains, or dubious fabrics. It is the mixture of the subtle, and the resounding, the light and the robust.

Its size also transforms it into a meeting point. We can’t get lost anymore, see you at the Monot. There is the exchange, the conversation, the surprise.

The piece that we propose is not only something contemplative, but it becomes an engine of activity, a multiplier of culture. Something that interacts and mixes with tradition, with customs and, at the same time, proposes new forms. In short, a proposal open to the future.

If a day comes when forgetfulness clouds history, this piece will do its job, act as an antidote, and bring to the fore the memory and skill of people linked to the territory. And he will not do it in a museum, but in the place that gives it meaning, as an essential setting for this story.

Ana Lloret carries out her artistic activity in her studio-workshop located in the L’Hort de Senabre neighborhood of Valencia. The germ of the Monot Project it developed in the context of her studies at the Academia d’Art, now converted into Punt d’Art under the direction of Estefanía Muñoz. To achieve this, he collaborates with Rafael Rivera and Javier Rivera (architecture) and Mateo Buendía (engineering), always with the invaluable help of Luis Zorrilla, president of the El Perellonet Eel Fishermen’s Guild. For its exhibition at the La Posta Foundation, the project is accompanied by a documentary video on elver fishing with the monot in El Perellonet, a production by Damià Jordà, directed by Andrea Alborch and with sound by Edu Comelles.

Curated by Boye Llorens Peters and coordinated by Damià Jordà.