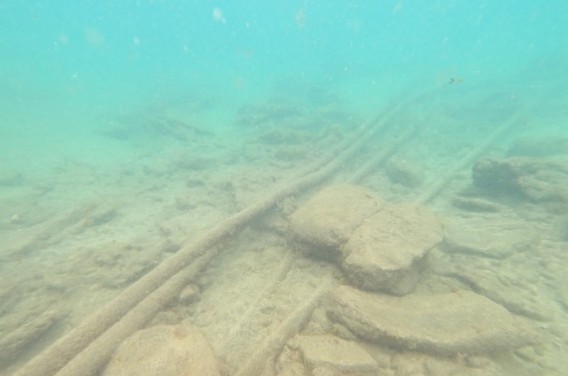 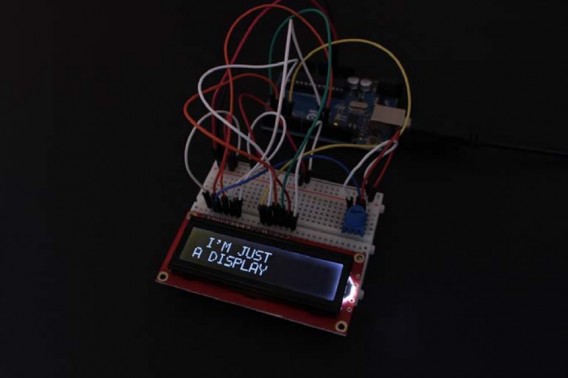 La Posta Foundation starts the 21/22 season with a boost of rebirth, new illusions and energies and a totally renewed team. The novelties begin in the presidency of its board of trustees, which is assumed by the outstanding artist and researcher Natividad Navalón, Professor of Projects at the Polytechnic University of Valencia and who will be accompanied by the historian Isabel Tejeda Martín in this new stage.

This season has been designed by our new programming director, Damià Jordà, Doctor of Arts and professor in the area of Aesthetics and Art Theory at the Miguel Hernández University. Jordá, with a career in which his videographic artistic work stands out in addition to the investigative aspect, has drawn lines consisting of deep and transversal attention towards the new (and not so new) formats and languages of image and sound, the link of these expressive languages with social reflection and with collective behaviors, curiosity for the different creative and poetic uses of new technologies, without forgetting the attention to the more local context and to the issues derived from the art-territory binomial.

Thus, the season opens with the collective exhibition “Los Media: speeches and devices”, in which the artists Azahara Cerezo, Julia Puyo and Mario Santamaria will make proposals based on the art of new media and characterized by reflection on the to the uses and discourses that usually accompany both technologies and media languages.

A new stage begins in which Fundación La Posta, however, will continue to fix its gaze on the creative universe that derives from the LGTBI+ movement, as it has been a hallmark since its birth, and among other proposals we will highlight the one that in November will bring the Chilean artist Felipe Rivas San Martín, who proposes a plastic installation in which he confronts the aesthetics of data representations and academic scientific language with prejudices towards sexual orientation.

Collaboration with the academic and research fields of the arts, another of the Foundation’s hallmarks, will continue with an agreement established with the Center for Research in Arts (CÍA) of the Miguel Hernández University, which will take shape in the form of exhibitions, workshops and other activities organized by the research groups that make up this entity, and among which we can already announce a proposal from the MASIVA group that will address the question of the cultural heritage that video games constitute, sometimes forgotten or undervalued.

With these lines and with mountains of hope we begin this new stage, of which we have explained only a small advance. That is why we invite you to be attentive to our communication channels to discover more news. For now, we invite you to come to our re-inauguration, on October 1 at 8:00 p.m. at our headquarters on Calle Pintor Fillol nº2.