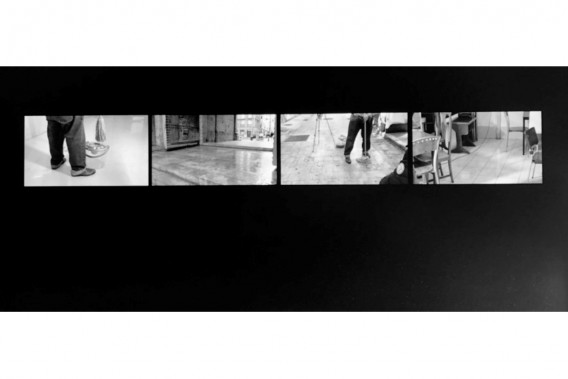 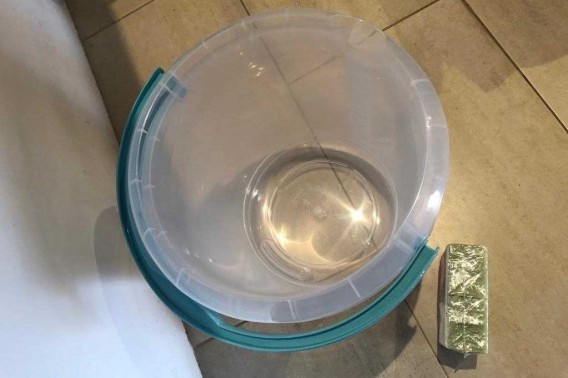 We continue with the series “Silence” developed by Norberto Llopis Segarra in collaboration with Miguel Ángel Baixauli and La Posta Foundation, now with the participation of Rafael Tormo Cuenca, within the framework of “Variations on the plane” curated by Juan Luis Toboso and Angela Montesinos , from the IVAM Produce programming line.

On January 19 at 6:00 p.m., we will show chapter number 4 of “Silence”. On this occasion we have invited the visual artist Rafael Tormo Cuenca to think with us about the issues that go through our program. Rafa has talked a lot about the concept of no-profanability under which Agamben describes the horizon in which we find ourselves regarding the use of objects and spaces. According to the Italian philosopher, objects no longer pass from the territory of the sacred to that of the profane to be used, but they have a no-profanability use. Faced with this horizon, we have wanted to investigate that type of actions in which at first “nothing” happens, that type of action that contains a power in its invisibility and safety. Actions that are outside, that do not seem relevant or that do not appear to operate, actions relegated to care, cleaning or assistance. Our Opera postpones the solutions, and wanders around what it doesn’t know from an insignificant and discordant script with what is.

Rafael Tormo Cuenca is a self-taught multidisciplinary artist, editor, curator and cultural manager. His artistic work is considered as intermediations in common paradoxical spaces that enable crisis states. With an attempt not only to approach the art as a liberating residual space but as a transit point to get in and out of the show, closer to what is still life. Practices that go beyond the collaborative, ultralocal areas and post-contemporary popular culture.