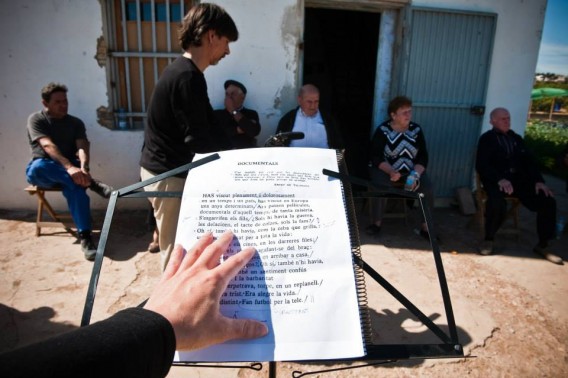 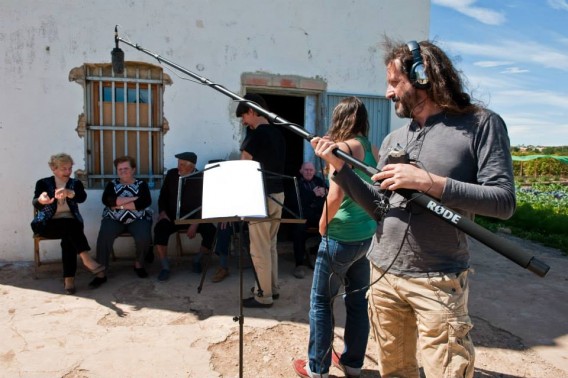 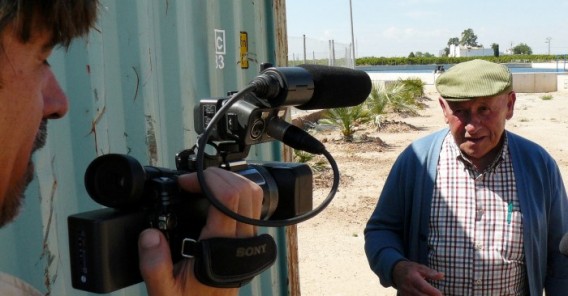 Inside the plan of activities of the La Posta Foundation is presented as one of the gifted paragraphs own uniqueness, relating to Processual Cinema.

Given their special characteristics, may be conducted on certain dates within the schedule of activities and exhibitions in La Posta Foundation, or you can traversing all programming, not only in terms of timing but also in content.

Furthermore, Processual Cinema takes place in the context of a Foundation bases its strength on the establishment of partnerships with other institutions and entities, in order to find the necessary support in relation to technological resources and infrastructure base for development workshops, with special attention to the distribution of motion pictures, as well as participation in implementation of audiovisual works in the conceptual framework detailed below.

Bases to extend the project to a cultural dimension

Model of cultural production applied to audiovisual is proposed, which interact cultural institution, social and educational groups and society in general, in a model of collective social creation.

The Processual Cinema project works with groups of social services and education groups. In this context, cultural institutions we offer: spaces of production; online platforms: community television and others; meeting spaces, dissemination and discussion …

The audiovisual production is freed from its former productive policies to become a social event. Consequently, the production database space ceases to be a media company to be located in areas open to the public creation: the cultural center with dual experimental and production side, and public space as open and flexible set.

The cultural institution and classroom participatory video allowing us to get the actors from place of reference, providing a conceptual framework and an expressive freedom. Mix different groups to create mixed and heterogeneous groups, and also to reach groups who do not have centers but meeting those interested in an overview of your situation.

The production and distribution infrastructure in the form of internet television provided with tools and instruments to undertake. The powers are transferred to all participants, and work both within and outside the group. Add the dimension of technological innovation: the project includes new technologies that are part of teaching methodologies. Mobile applications and devices.

Today the audience has become user of new audiovisual technologies, a fact which greatly enhances its capacity as a producer rather than as passive consumers.

The process itself, collective, creative, entrepreneurial, transgressor, is a test of alternative ways of articulating relationships, messages and production infrastructures. As in the Theater of the Oppressed, in the experience of activities, dynamic in creating messages and consensus, in the articulation of networks, we test and rehearse new relationships and social construction.