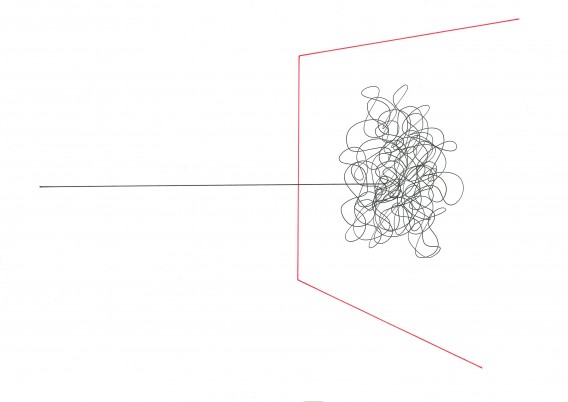 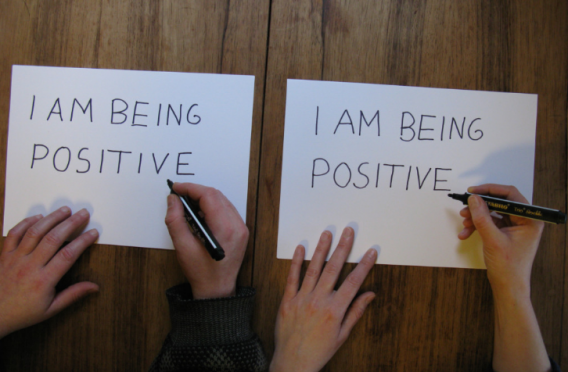 “Silence” by Norberto Llopis. A program in collaboration with Miguel Angel Baixauli and La Posta Foundation within the Variations on the plane cycle, curated by Juan Luis Toboso and Ángela Montesinos, of the IVAM Produce programming line.

“Silence” is a practice or activity that will be developed in collaboration with La Posta Foundation. It will consist of opening a space for reflection in which to practice writing, writing in a broad sense, writing on paper, but also writing of spaces, of public spaces, of private spaces.

In relation to the neighborhood of Carmen, from what happened there could be extracted several readings, one of them would be that it was wanted to put the space out of play, that the space and its writing fell destroying its own activity. With our research we do not intend to give rise to a speech of frustration, not because we believe we can produce visible changes, but on the contrary. Our research, our speech will have in mind another type of protest, another type of resistance, the protest of what has sometimes been called the feminine style, the style of writing, the silent style of the text.

It is intended to investigate a type of “revolution” that our image culture has always related to the feminine, with silent opposition practices, but that does not cease to exert a certain invisible violence on space. Think one space at a time for common secrecy and for secretion of space. A space in which, in a Derridian sense, hospitality can occur, that is, a space that to offer hospitality must put into play, must put at risk the space itself, the public space, the private space. A space that, although it happens in silence, in secret, cannot be put out of play.

During the period from October to January 2019-2020, a series of activities directly related to the proposed theme will be raised, some carried out by my own artistic practice and others curated in collaboration with the director of La Posta, Miguel Ángel Baixauli. The activities can happen both in La Posta and in other private, public or street spaces.

Noberto Llopis Segarra, artist who works on the border between choreography, performance and thought. Born in Valencia in 1977, he graduated from the Higher School of Dance and Choreography at the Theater Institute of Barcelona, ​​in 2007 he received a Master in Performing arts from the AHK Amsterdamse hogeschool voor de kunsten, under the DasArts program. In 2016 he received a degree in philosophy from UNED spanish university, and in 2018 he graduated in the Master Advanced Studies in Philosophy from the Complutense University of Madrid, with a final Master’s research on the concept of Mimesis in Derrida. His artistic practice ranges from working with and on the body, to the use of objects and materials for construction and reflection on space, in his approach to philosophy, he tries to develop a practice of non-theorizing thinking about space and signs under which this is instituted. He has developed his artistic work in the form of: scenic pieces, performances, installations, conferences and texts, between Spain, Brussels and the Netherlands. As an interpreter, he has participated in various creative processes with artists such as Carolien Hermans, Paz Rojo, Diego Gil, Jefta Van Dinther and Nada Gambier, among others.