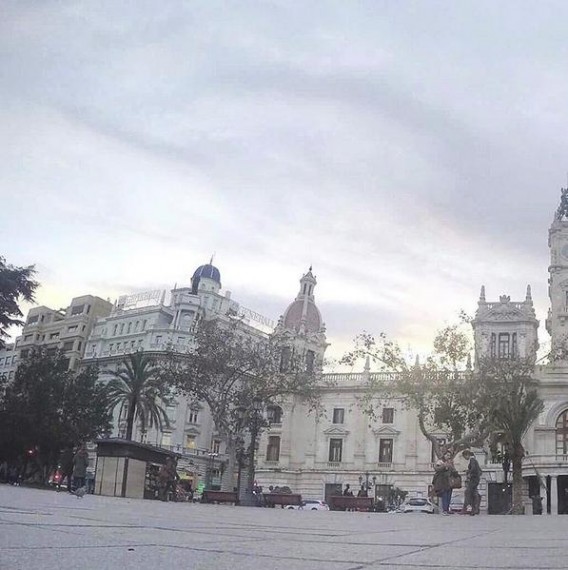 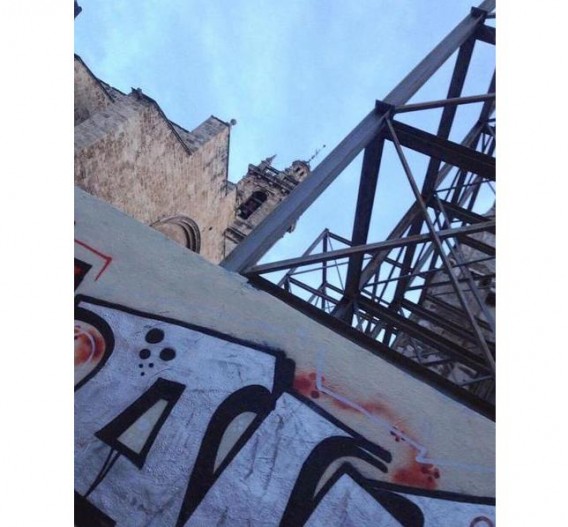 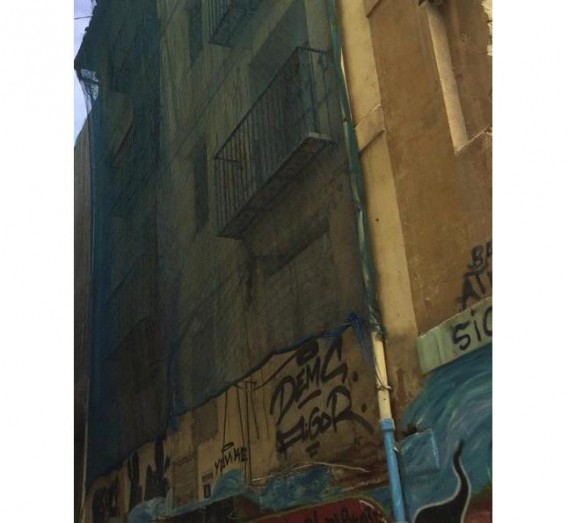 On Sunday, May 7 at 6:00 p.m., LABi (Laboratory of thought, creation and dissemination of the image) organizes a workshop led by the Tunisian architect and artist Khairi Jemli. This workshop, which will be attended by Valencian graffiti artists Juzfu, Captus and Fuelle, will be to bring the public closer to new ways of understanding and creating urban art thanks to technology.

The law in Spain penalty, at present, as a minor infraction the realization of graffiti in the street, whether in private or public places, whenever it is without authorization. In some cases, this infringement is resolved by a fine, but it can also lead to criminal penalties. Khairi Jemli, after months of working with urban artists, wants to showcase new solutions and forms for graffiti, while analyzing the digital rights system. With the help of a tablet and a portable projector, it will encourage Juzfu, Captus and Fuelle to carry out digital graffiti that will be captured in photographs. The final format of the printed image allows artists to turn their art into an object of merchandise capable of entering galleries or museum circles.

The workshop will be held in the streets of the Carmen neighborhood, where the La Posta Foundation is located. This neighborhood of Valencia has been accumulating a large amount of graffiti over the last few years, and have already become an artistic and tourist attraction taking place organized urban routes.