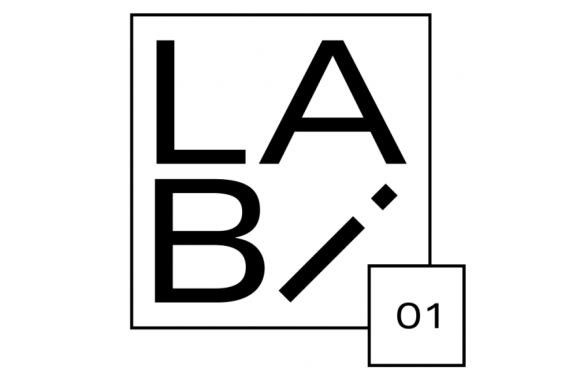 LABi (Laboratory of thought, creation and diffusion of the image) stands as a space in which to experiment and investigate new avenues of study and understanding of the image in connection with citizen needs. This creative proposal is based in La Posta. Between January and May 2017 LABi will develop its program, in collaboration with the University Master in Photography, Art and Technique of the UPV, which will include participatory events such as talks and workshops, as well as exhibitions and screenings. This space seeks to be a place of reference in the neighborhood in which people of diverse ages and interests jointly build new visions and interpretations around creativity.

The activities proposed by the LABi are developed mainly around four spaces, three of them physical and one virtual: the Cube, the Showcase, the Facade and Instagram.

In the Cube, located inside the space occupied by La Posta Foundation in the Barrio del Carmen, activities are developed in exhibition format, talks and presentations, as well as workshops. This space aims to strengthen the link with the neighborhood and give tools to all types of public for the understanding of the image.

The Showcase is the extension of the Cube, and allows the exhibition format to be taken to the street, allowing the viewing of the exhibits uninterrupted 24 hours a day, regardless of the opening and closing times. The Showcase never sleeps, its objective is on the one hand to serve as a prologue to the space core, located in the Cube, showing the outside without any interruption the ideology of LABi through the exhibition of projects with a great visual power.

The Facade, meanwhile, will host a series of projections of pieces, both in video format and photography, also intended to be seen from the outside of the space, and inviting the visitor to access the interior in search of more information. The objective of this space is to announce our arrival in the neighborhood, making use of the magnetism of the image, both fixed and moving and reinforcing the interdisciplinary character of LABi.

Instagram allows us to develop another format of presentation of works, much more dynamic and accessible. It is devoted mainly to a continuous take over format, which will show the images uploaded weekly by a series of selected people who will have as a common axis their relationship with the Barrio del Carmen. This space will be worked in parallel to the activities carried out in the three physical spaces.

The LABi reinforces its link with the neighborhood that welcomes it through a will that eliminates the barriers traditionally present between cultural institutions and the public. It is a mutant and flexible space whose development aims to be strongly directed to answer the questions that the citizen is asking about the image, the true thread of contemporary existence.

You can contact LABi by sending an email to: labi.masterfotoupv@gmail.com