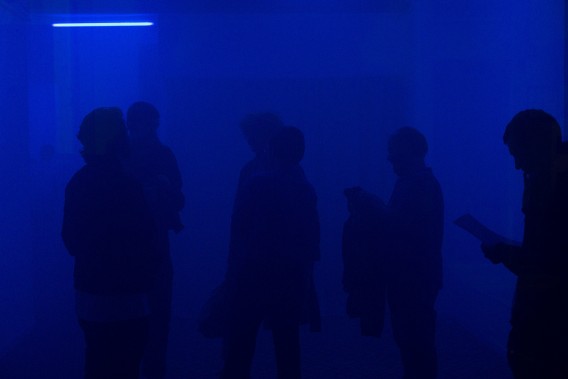 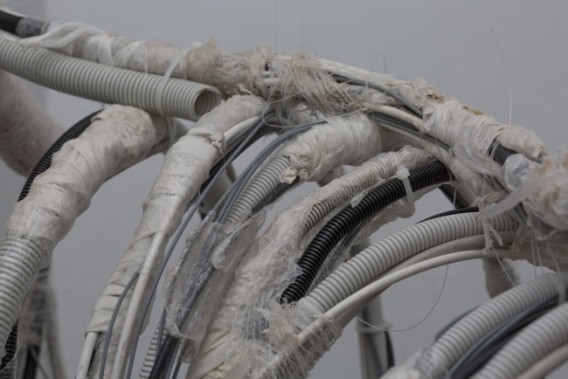 Demise of a Dream, Claudia Dyboski at A10

Demise of a Dream, Tea Stražičić at A10 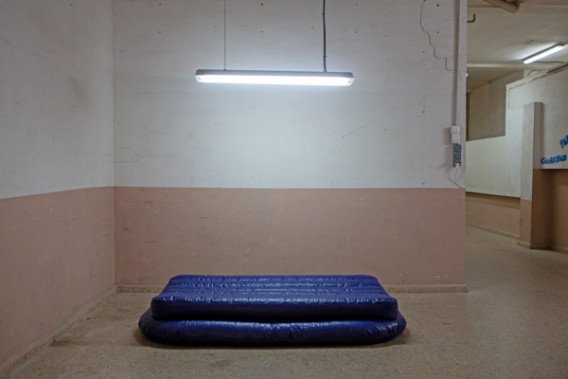 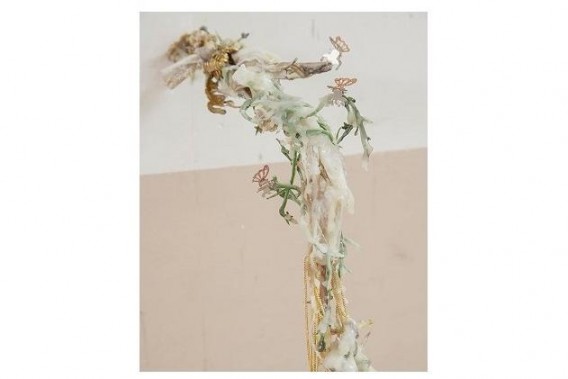 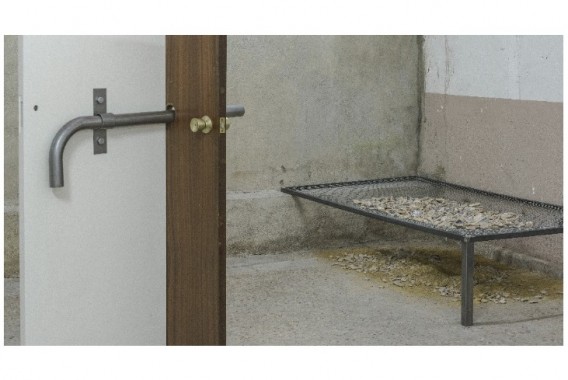 La Posta Foundation does not operate alone, but it does so in a context of emerging organizations in the city of Valencia that are changing the face of contemporary art in this city. We are referring in particular to two spaces that have recently started their activity: A10 and Pols. The three organizations are characterized by being initiatives that start from groups of curators and creatives, and, in this sense, the main objectives are those of thought, creation and dissemination of images and, in general, of cultural experiences.

A10 (C / Azcárraga, 10), it is a space directed by Agencia 17 (Ali A. Maderuelo and Julia Castelló) for one-day actions. This project began in January 2019, as a self-managed place of experimentation that proposes to invite emerging artists and other agents to carry out one-day actions. A10 aims to provide an alternative framework for the development of new artistic approaches, both in production and in the exhibition format. As curators, the practice of Agencia 17 questions the value of images and their transmission capacity, from a perspective determined by the time in which we live. “We are interested in expanding this questioning to any field of contemporary artistic creation” [transcribed from the Arte Informed website].

As an example of the activities they organize, on November 30, 2019 the collective project “Demise: of a Dream x Smegma” was presented with works by Diego Navarro @diegovnavarro [go to see this, please], Claudia Dyboski @dyboski [see here], Tea Stražičić @flufflord [see here and here] and the performance of Bod [包 家巷] @baojiaxiang [se here]. An exhibition curated by Ali A. Maderuelo, Julia Castelló and Guillem Sarrià.

From the “Demise of a Dream” flyer: “The predominant sense of matter in modern Western culture has been that it is essentially passive stuff, set in motion by human agents who use it as a means of survival, modify it as a vehile of aesthetic expression, and impose subjective meanings upon it. This view of inert matter as inherently devoid of agency or meaning and as heterogeneous to consciousness has an elaborate provenance in classical science and philosophy, but it also seems congruent with, and indeed presupposes, a commonsense, naturalistic attitude which takes for granted a natural world «out there» as an essentially given collection of objects. Yet is it not possible to imagine matter quite differently: as perhaps a lively materiality that is self transformative and already saturated with the agentic capacities and existential significance that are typically located in a separate, ideal, and subjectivist, realm?” Diana Cook, 2010. 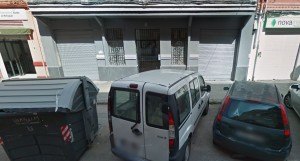 Pols (23 Francisco Moreno Usedo Street), made up of Paula García-Masedo (Madrid), Carles Angel Sauri (Valencia) and Néstor García Díaz (Berlin), do not have a specific place on the network in which to report themselves and their activities. Collected from here and there, it is a “curatorial laboratory”, or “independent” room. Pols has an Instagram. One of his most striking projects is “In love inflamed”, with works by M Reme Silvestre, Marina G Guerreiro, Mar Reykjavik, David Bestué, Fernando Gandasegui, Alex Reynolds, Guillermo Ros, Cyriaque Villemaux and Javi Cruz. One of the artists participating in this project explains in its blog the genesis of the project’s name: “Pols proposed to Javier Cruz and me [Fernando Gandasegui] holder, as a piece, his first exhibition. We asked the performer Sandra Gómez to come to the opening and, once there, collect the flow of orality, which she would post in text messages. The flow of words shrunk during the inauguration sneaked up to a terrace in Barcelona and a car in the direction of Móstoles, from where we decided, as improbable and eight-syllable, to write as a title the phrase collected IN LOVES INFLAMED”.

It is not yet clear whether the appearance of these spaces and the projects implicit in them, which occurs in parallel to the closure of many commercial galleries, was a coincidence or there are underlying causes that should be analyzed.

As for La Posta Foundation, it is in the process of reconsideration. In particular, on the functionality of a physical space of well-defined dimensions while the epidemic pursues us; And, in relation to this, which role is more appropriate for a website. A good example of this rethinking is this same post. It is an idea that was initially thought of as a room exhibition to be developed in the next season; later, in view of the epidemic, it was seen that this was not going to be possible, and the idea was converted into a work of documentation to be shown on the La Posta website in the “media” tab (which is where it is usually show the results of traces on the www); to finish realizing that this is an exhibition …in times of coronavirus.