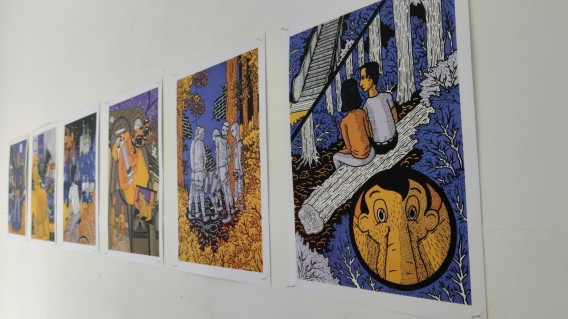 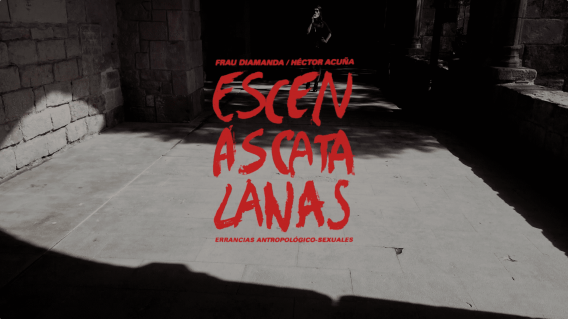 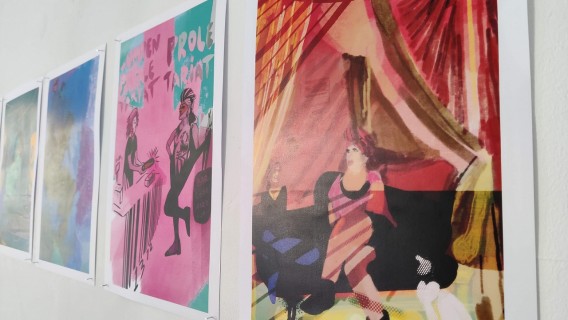 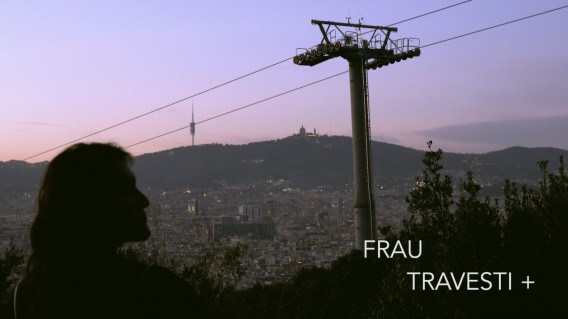 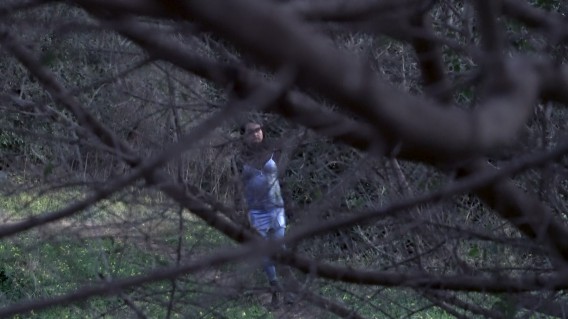 The street is a great battlefield, a meeting place where the lives of individuals unfold, who relate and interact between the fortuitous and the routine of city life. For many of these people, the night becomes a form of escape, a furtive, fleeting moment of encounter, disinhibition and sex.

From this context, the exhibition “Catalan Scenes: Living Room” recreates the interior space of Frau Diamanda / Héctor Acuña, from the transvestite perspective and from the position of a migrant, in an exercise of critical observation of the society he inhabits. These scenes to which the artist refers take place in the most transgressive and less idealized Barcelona from a series of pseudo-biographical stories that constitute an acid critique of the social perception of the transvestite phenomenon, always marked by Westernism and heteropatriarchal thought. In these stories, sex is almost an investigative anecdote, a means of channeling to reach the anthropological study or experiment. The scenes constitute a kind of sex-affective files based on the concept of memory-skin. Touristic, post-Olympic and showcase Barcelona contrasts with the underground story of Frau Diamanda, heir after all to a long tradition of transgressive and avant-garde subcultures in Barcelona. 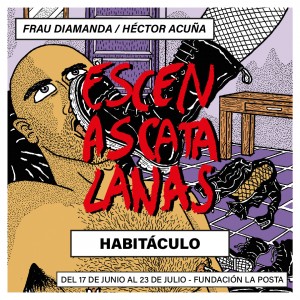 These stories, written and heard, as well as illustrations of the Catalan scenes and audiovisual works, constitute the main elements of an exhibition proposal that accentuates the attempt at chaos, histrionics and ephemerality of the transvestite aesthetic, in a disorganized distribution of objects and elements that they are part of that existence, reflected in the stories that flood everything. All this in a semi-transparent room, where the intimacy of the laboratory in which Héctor Acuña creates Frau Diamanda and writes his Catalan Scenes is broken, where the viewer can walk, listen, read and even take some of the stories he finds forgotten in a corner.

La Posta Foundation focuses the months of June and July, as every year since its foundation, on exhibitions and activities related to LGTBIQ pride. In this case proposing this action, and at the same time a project in progress, in which Frau Diamanda turns her identity into a transversal critical device that converges in “a South American migrant transvestite body in a western city. The displacement of that body in the city marks its own cartography, an alternative to the tourist brand of Barcelona”.

Frau Diamanda / Héctor Acuña (Lima, 1971). Transvestite audiovisual artist, translator, writer, drag performer, cultural infector, independent curator, DJ, art director and occasional actress. She specializes in transgender art and multimedia performance, and has recently been working on a transvestite neo-baroque aesthetic in writing. Her main practice is as an audiovisual artist and curator, she works mainly with photography, video, electronic music and multimedia platforms. She is interested in the (dis)encounters between bodies and architectures and the ways of concatenating the fluidity of desire and the sexualization of spaces from a reflective and critical perspective of transvestite sexual disobedience. He has a history of more than twenty years working in Peru with the Cultural Center of Spain in Lima, French Alliance of Lima, North American Peruvian Cultural Institute, British Cultural Institute, Espacio Fundación Telefónica, MAC, MALI, AMIL gallery and various public and private universities, as well as festivals of electronic-experimental music, video art and LGTBQI+ culture. She has lived in Barcelona since 2016, and was awarded the scholarship for artistic career to attend the MACBA PEI Independent Studies Program for the period 2017-2018.