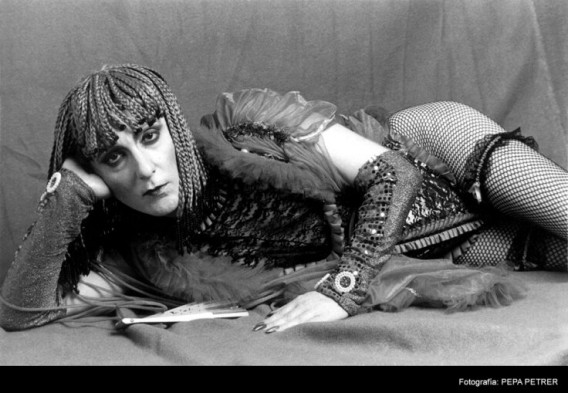 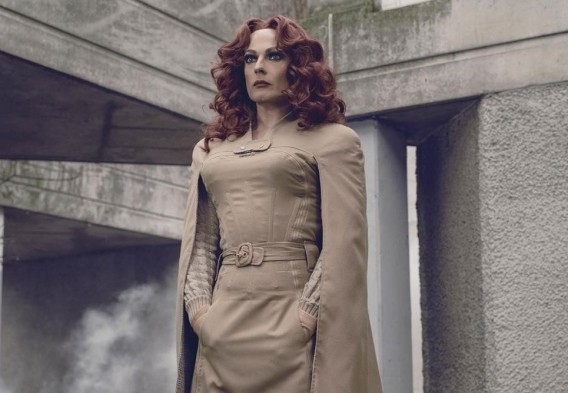 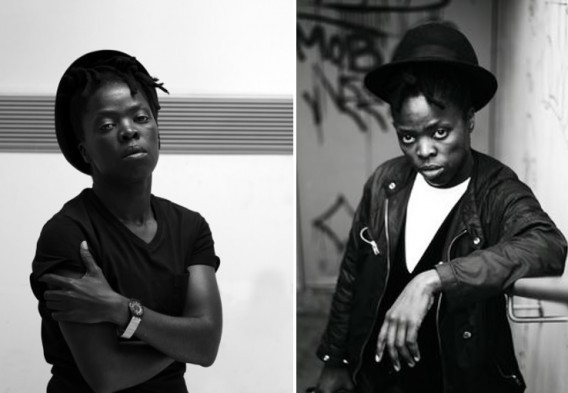 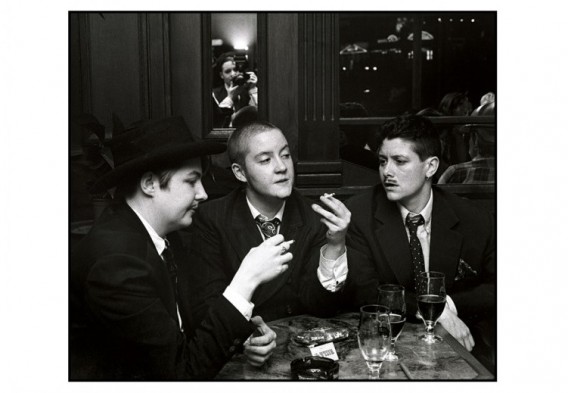 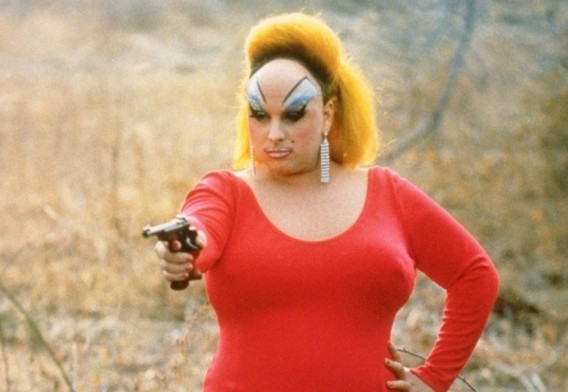 Importance and consolidation of drag art in the current cultural scene 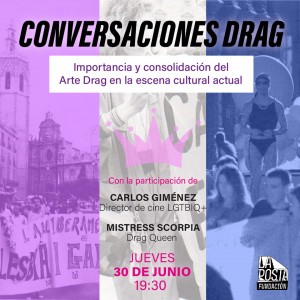 Drag has traditionally been associated with the night shows of the LGTBIQ+ scene and with certain social environments. But nothing to do with what the collective is experiencing at the present time. The consideration of drag as a profession and artistic activity has had a slow but progressive consolidation in the cultural scene. Over the years, the very concept of drag and its meaning has acquired new connotations or meanings. Even the public’s perception has been changing over time. Drag reality is too broad to put labels on its meaning or define its norms. Doing drag is not linked to a question of gender or sexual identity, all people regardless of their gender or biological sex can do drag.

In the contemporary context, the first references to this type of artistic expression are found in the “transformist” concept. In the Spain of the seventies and eighties, transformism consisted of the imitation of a character, generally a folklore, or the creation of a comic character. Paco España or La Margot will be pioneers in Spanish transformism, among many others.

The transition from transformism to transvestism occurred in the nineties with the change of generation and the arrival of new references, especially from the United States, brought to the big screen or to television series. Transvestism assumes a new image, a self-created character who invents his own performance. In this context, the drag queen concept was born as a social and mass phenomenon.

In certain contexts, drag also acquires a political character of undeniable vindication, an activity against the established norm, a challenge against those people who feel uncomfortable in that scenario where gender roles are altered. Drag can embody masculinity and femininity, contributing to the exploration of new masculinities, confronting gender stereotypes and criticizing the heteropatriarchal society that assumes the categorization of people and limits on the body and behavior.

But if there is something that has led drag to internationalization and to become a mass phenomenon, it is the television program Rupaul’s Drag Race. This television franchise has contributed to the focus on drag leaving nightclubs and landing in the homes of millions of people.

Drag is experiencing its moment of greatest diffusion and success. This artistic expression has put aside the darkness of the night to enter new spaces. This openness to new audiences is what has made a certain change in the mentality of many spectators who value the ability to entertain, interpret or sing of these artists. In a certain way, an artist status and labor professionalization have been achieved. Despite everything, from the first transformists to contemporary drags, there is something that has not changed, continuing to break established molds and schemes and the search for new spaces in the cultural scene.

Next Thursday, June 30, the colloquium “Importance and consolidation of drag art in the current cultural scene” will take place at Fundación La Posta. La Posta Foundation focuses its programming in the months of June and July on activities and exhibitions related to the celebration of LGTBIQ+ Pride week.