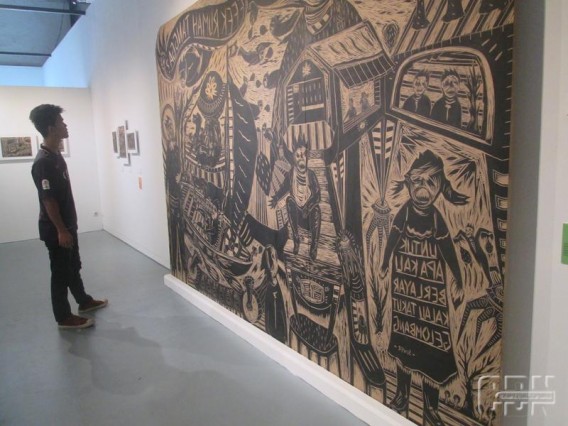 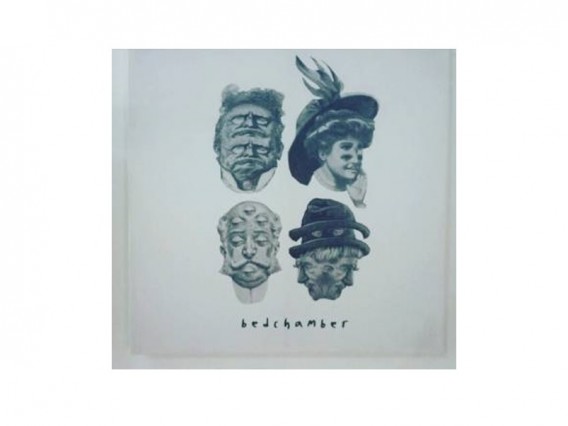 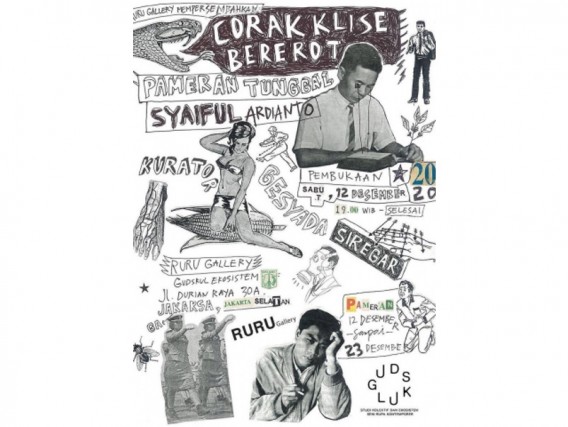 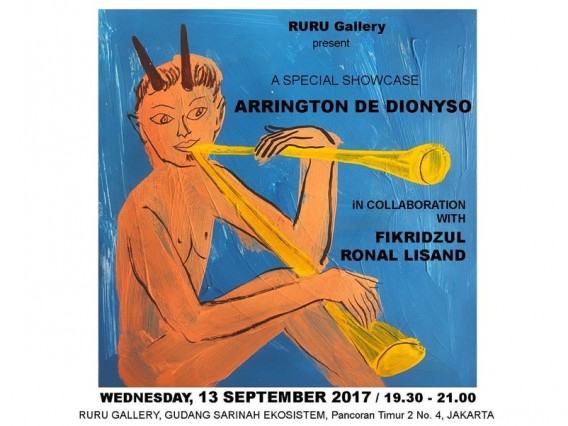 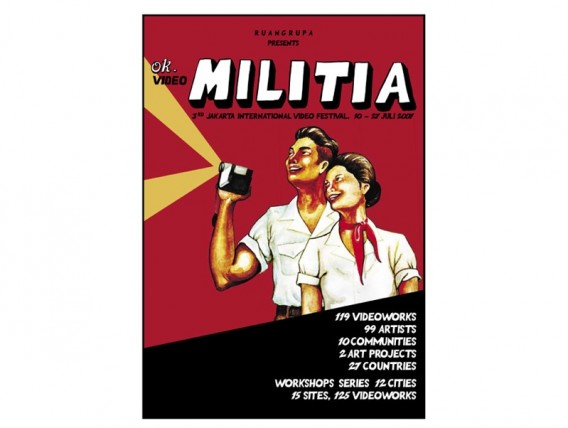 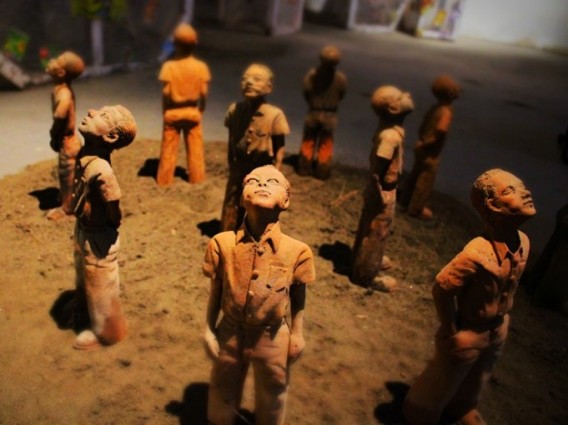 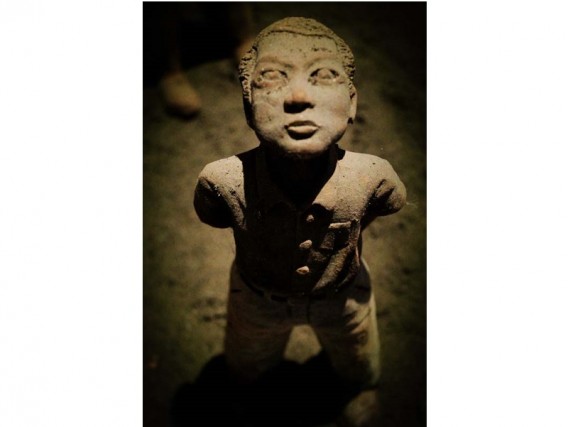 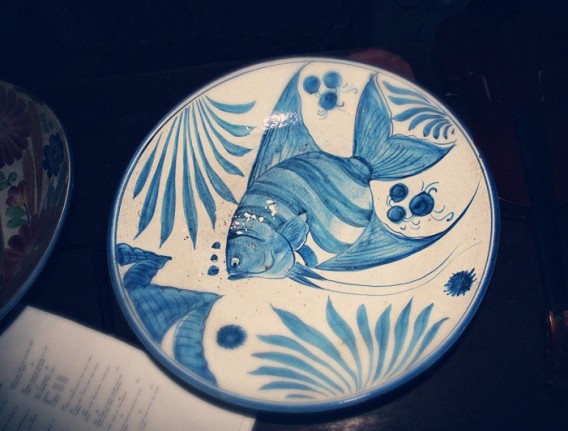 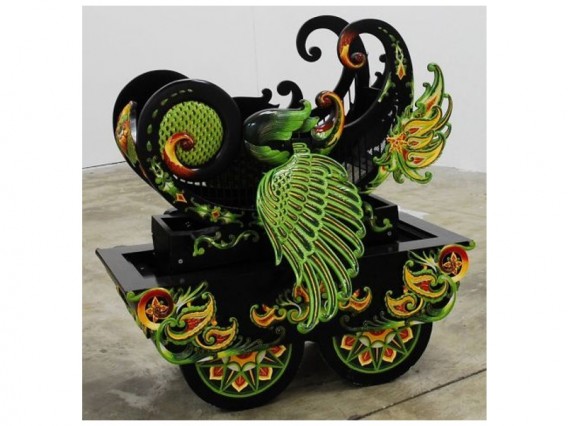 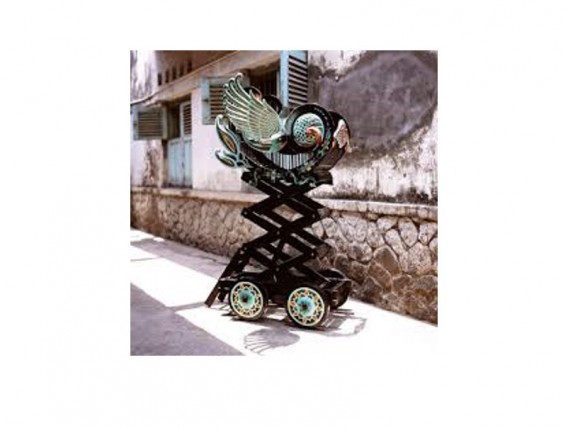 As is well known, the curatorial team chosen to organize the next Documenta (fifteen, 2022), is the group of artists, curators, cultural managers and social promoters ruangrupa (with lower case letters and everything together; it means in Indonesian “space [ruang] for the art [rupa]”), a group based in Jakarta (Indonesia). On the internet there is a lot of information about this group and its way of doing it. In fact, most of this information refers to their way of doing things, which for Documenta fifteen has been synthesized in the concept of “lumbung”. Lumbung means granary in Indonesian, an architecturally very concrete and specific barn, but even more characteristic than its architectural form is the way of managing the lumbung, because it is a collective management of the community for the benefit of all (remember the way of management of the Almudín in Valencia, also a wheat granary whose purpose was to ensure the supply to the city, being publicly administered, from its origin in the fourteenth century until its end as an economic institution in the late nineteenth century). These ideas about collective work are being applied by ruangrupa in its field of activity. It can be seen in his most relevant projects. In Jakarta, where they have a large gallery (ruru Gallery), open to the public since 2008, and in the project that they have been developing together with two other collectives (Serrum and Grafis Huru Hara) with whom they have launched the Gudskul since 2018 (which as its name indicates is the good school), with an equally collective operation, which even reaches the form of financing of studies in said school. Everyone talks about this form of work organization. However, little attention has been paid to trying to glimpse what visual aspect produces this order of approaches.

The first clue of how the next Documenta can appear before our eyes is offered by what is seen in the ruru Gallery of ruangrupa; And, for the same purpose, we will also take into consideration what is done in Jatiwangi Art Factory (160 km from Jakarta), where another group of artists, curators, cultural managers and social promoters is based, which has been incorporated by ruangrupa to the closest group of collaborators for the organization of this Documenta (a group that includes up to 12 groups from all continents, including INLAND from Spain). Jatiwangi Art Factory is located in Jatiwangi, a town that in the past specialized in the production of roof tiles, and after the economic crisis in Southeast Asia at the end of the 20th century, saw production drop significantly, which resulted in a population without much future. In this context, Jatiwangi Art Factory has paid particular attention to the art of ceramics (see above in the carousel) seeking to take advantage of local resources. 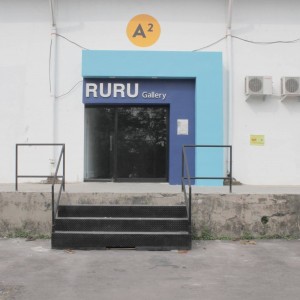 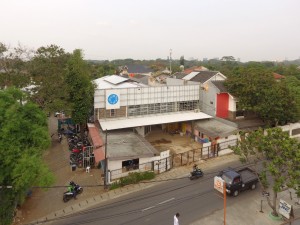 Regarding the incorporation of handicrafts into artistic work, attention should be drawn to the fact that in the Indonesian art system the distinction between fine arts and handicrafts is lived in a different way. Because, on the one hand, the concept of fine arts is of Western origin, it has materialized in Indonesia mainly in painting and sculpture and it is impregnated with Western methodologies and history; While the crafts that are practiced, in reality are not such, since they are related in many cases to sacred practices (for which they acquire a halo similar to that attributed to plastic art in the Western tradition), and are constituted, among other practices, by woodcarving or posters (endowed with a strong political content), which occupy the same rank in university studies as painting or sculpture ―this can be seen, for example, in the prestigious ASRI [Akademia Seni-Rupa Indonesia (Academy of Fine Arts), currently Fakultas Seni Rupa integrated into the Institut Seni Indonesia in Yogyakarta]―. On the other hand, as for what is seen in the ruru Gallery of ruangrupa, in this regard it can be said that it participates in the same worldview of the art world. Above, in the carousel, you can see some samples of the results offered by the ruangrupa ecosystem. A group that has been chosen by the International Documenta Selection Committee to be responsible for the artistic direction of the fifteenth edition, and this is not an occurrence or the last station on that road of tireless search for something new, rather it is of a very visible case (very paradigmatic) in the framework of the emergence of a stream of ideas that for some decades have been gaining strength. Therefore, what is going to happen in this Documenta fifteen of 2022 must be taken into account for the years to come.