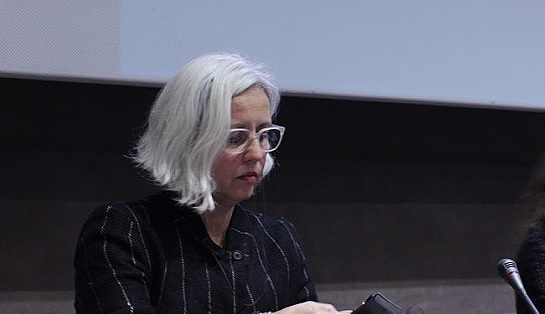 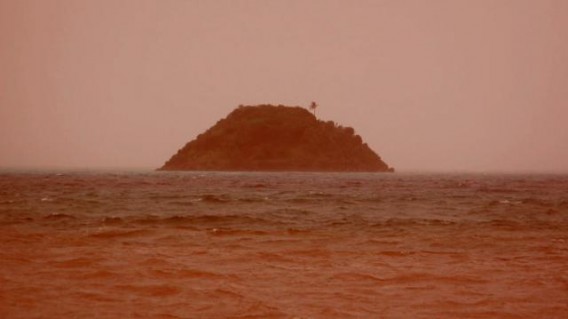 An INNER NATURE EXHIBITION project in which La Posta Foundation is participating in a very active way. In its 3rd edition it is proposed as an itinerant international exhibition (we explain what it consists below), a call organized by the Art and Environment Research Center of the Polytechnic University of Valencia, focusing on this issue on the problems and opportunities that water management poses today. Question on which Francesc La Roca, of the New Water Culture Foundation, updated us on the day of the presentation of the exhibition in the auditorium of the IVAM, on November 10, 2017. This year’s call, which It starts a new era with biannual editions, it has also coincided with the COP23 held in Bonn (former capital of the Federal Republic of Germany).

Interesting to highlight in this new era, the method of selection of videographic works, because it is a relevant novelty. Once the public call has been made, among the papers presented, a first selection was made by a jury composed of members of the organization and the university departments that support it. Later, on the basis of that first selection, the galleries and art centers that are going to exhibit them in this itinerant international exhibition have made the final selection, thus configuring a set of core works integrating the exhibition in this edition, which is complemented with other variable works depending on the preferences of the art centers and galleries that will host the traveling exhibition INNER NATURE EXHIBITION. With this procedure, we seek to incorporate the different sensitivities that can be provided from the vast network of centers and galleries that have joined this call in order to exhibit the works. The following centers and galleries are participating in the exhibition:

The selected works are:

The program of the presentation of the INNER NATURE EXHIBITION in the auditorium of the IVAM, was completed with a lecture by the artist Ursula Biemann, who presented her work “Subatlantic” (2015). This work is characterized, according to the artist, by relating different spaces on the planet where phenomena are linked to each other. This type of relationship is the basic substrate of the scientific method, which seeks to identify the relationships between cause and effect in particular; as well as the imagination, ultimately art. It is also the method of the best cinematographic montage. It coincides with the method followed by the artist Regina de Miguel in her work “Knowledge never comes alone” (2013), which we had the opportunity to see and study at La Posta Foundation in 2014, within the framework of the exhibition “The Invisible Resistance of Everyday Life I: Reify”, which, curated by Juan Fabuel, included works by Regina de Miguel and Be Andr. In “Knowledge Never Comes Alone”, Regina de Miguel relates events and phenomena that take place in different spaces ―taking as a starting point the vast plains of the Atacama Desert, in the north of Chile, emphasizes its privileged conditions as an observation point of the universe through astrophysical and cosmological research―, and simultaneously, relates events and phenomena occurred in that same space ―the Atacama Desert―, in the present and in the past, some of particular interest, since this territory hosts information about the past of some indigenous communities of Chile, in particular of the Mapuche community. “Facing a kind of artistic practice that only works as a host of scientific knowledge, the work of Regina de Miguel proposes a new relationship with the scientific discipline through art: that of the artist who, out of their comfort zone to transit for areas that initially are foreign, get interrupt line between epistemological spaces, and turn the outsider into that legitimate dilettante that science does not yet possess” (Sonia Fernández Pan for Hamaca). More information here.