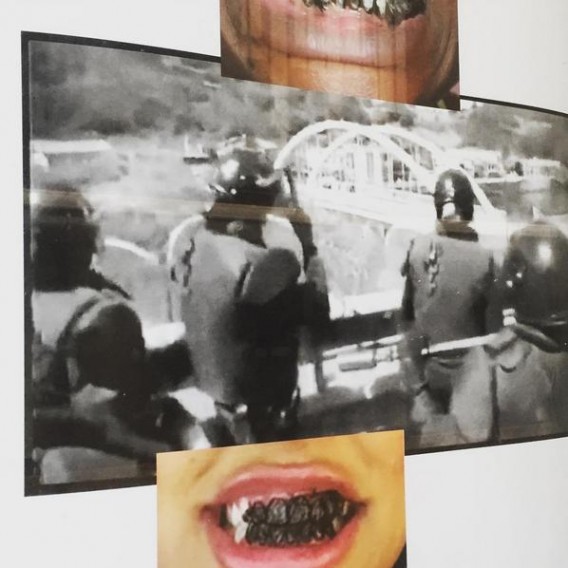 In this project I am aiming to research about the ability of late capitalism to disarm a political conscience and of its power for creating links between isolated individuals with common existential ﬁnalities. This is the case of how thousands of people are broadcasting teeth whitening rituals using activated carbon through their Youtube beauty channels. I intencl to lay out a parallelism not only between the coal of mines in northern Spain with this new black powder which will paradoxically whiten your teeth, but also to establish a link between both collectives: miners and Youtubers. The former a social class whose class conscience has become weakened and the latter a collective who apparently possess no conscience at all and are conspicuously proclaiming a clear aim: owning teeth as white as cinema stars. 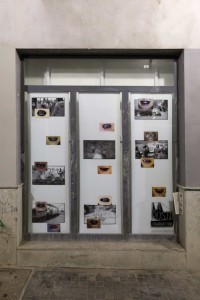