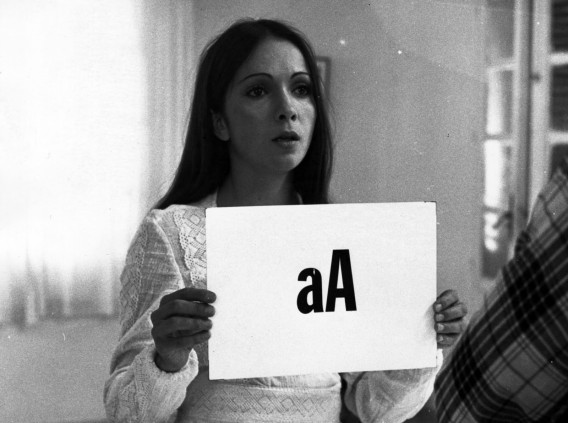 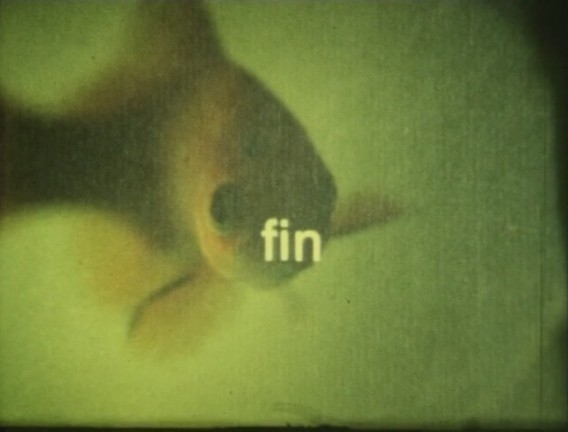 The Spanish experimentation in the cinematographic field of the 60s and 70s seeks the direct confrontation with reality with the intention of transforming it, beyond portraying its surroundings. This neovanguard cinema, distributed and projected clandestinely, happened to be a marginal project confined in the university classrooms or in the cineclubs of the time. Some of its authors, Adolpho Arrietta, for example, left Spain until the 80s; others, like Antonio Artero or Alfonso Ungría, fell into the most absolute oblivion. This retrospective tries to recreate, through a brief tour, what that cinema and that era meant for our cinematography.

The exhibition The life enunciated. The neo-avant-garde in Spanish cinema, curated by Aitor Méndez Marín, presents some forgotten pieces of our cinematography, others that have never been projected in Valencia and also works by directors of our environment who, even without being particularly recognized, are an artistic landmark within his filmographies.

The character that encompasses this retrospective is the singular and subjective look towards the vital, common denominator of the filmmakers that are part of the sample: Jorge Lozano van de Walle (December69, 1969), Javier Aguirre (Objective 40º, 1969), María Montes And Josep Lluís Seguí (Description of a landscape, 1974), Lluís Rivera (Thinks that tomorrow may be the first day of the rest of your life, 1971) and Antonio Artero (I think…, 1975).

This is the second exhibition of LABi (Laboratory of thought, creation and diffusion of the image), organized by the University Master in Photography, Art and Technique of the Polytechnic University of Valencia, and La Posta Foundation – Image Research Center, Coordinated by Julia Castelló and Ali A. Maderuelo.

This exhibition has been possible thanks to the collaboration of CulturArts-IVAC, Filmoteca Vasca, Filmoteca Canaria and Archivo Antonio Artero.