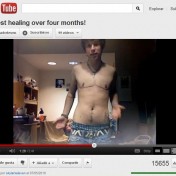 In La Posta Foundation can be seen these days the exhibition “The Inverted Classroom. Pedagogical strategies and artistic practices from...
Read more » 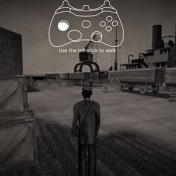 Drawings by Marcel van Eeden are characterized by the use of visual resources taken mainly from the aesthetics of black cinema and classic films in general. Although, in a kind of return to the middle of you get your images, in recent times has been released to the production of motion pictures. But it is doing so in an environment of last generation as is the production of games, we can not qualify as a video game, given its display is anything digital in appearance before is easily identifiable to analog aesthetic.